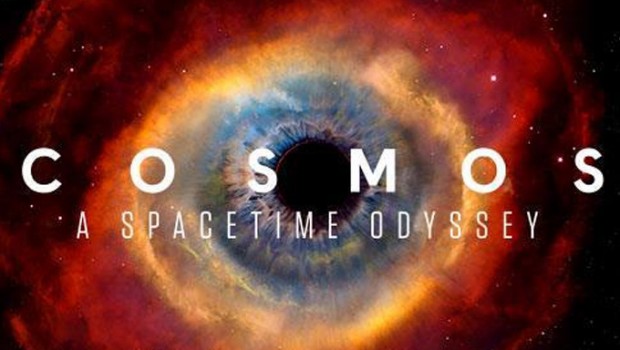 Summary: Cosmos A Spacetime Odyssey not only pays homage to the original series but also takes it to a whole new level thanks to its amazing special effects

In 1980, world renowned astronomer and astrophysicist Carl Sagan revolutionised space documentaries with his 13-part series entitled Cosmos A Personal Voyage that created this interactive series that not only drew you in but also made you think about the greater universe itself. It was truly a revolutionary series that changed the face of documentaries and here we are again 34 years later with the original series inspiring a follow-up that once again takes complex scientific ideologies and translates it into a format that they everyman can understand. 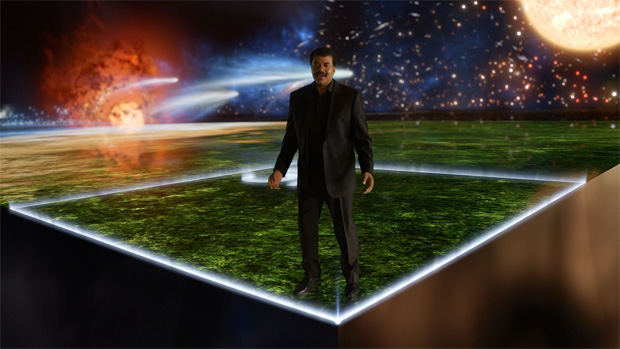 Unfortunately Carl Sagan passed away in 1996 but thankfully his legacy continues and the current series is presented by Neil deGrasse Tyson, an astrophysicist who was inspired by Sagan during his college days and is a great replacement. Tyson is also quite a modern scientist and his likeability really draws you into the factual information that is presented in this release. One noticeable difference to the original series is that some of the information is a little darker such as mankind’s abuse of planet Earth but nonetheless, it’s still full of wonder, both here on Earth and in the far flung reaches of the cosmos itself 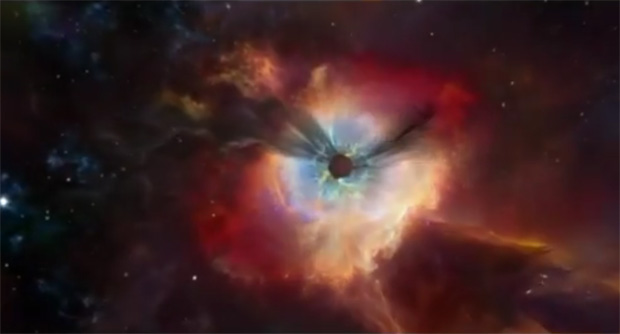 Another link to Sagan in Cosmos A Spacetime Odyssey is that his widow Ann Druyan is the producer and writer of the series with Steven Soter who also wrote the original series which features a similar format. However unlike the limited special effects of the 80’s, this 21st century incarnation of Cosmos uses state of the art computer graphics that really take the visuals to a whole new level.

Like Sagan, Neil deGrasse Tyson is the perfect host of the series that takes viewers aboard his Ship of Imagination as we explore a variety of scientific discovers such as black holes, rogue planets and global warming. The series also touches upon a variety of theories as well such as those from Albert Einstein and his theory of relativity to Edmond Halley and his comet that visits earth every 75 years. 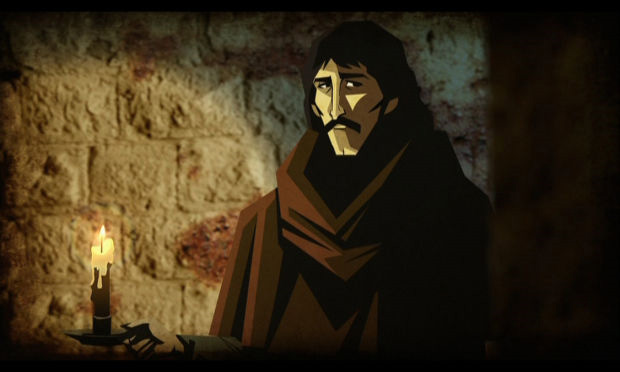 MacFarlane (The Family Guy, Ted) who is one of the key people behind this series also uses his talents with animation that helps tell the tale of these science greats with its stylised animation. Cosmos A Spacetime Odyssey also employs some of Hollywood’s greatest stars such as Patrick Stewart, Amanda Seyfried and Cary Elwes who lend their voices to some of the rich content of this amazing documentary series. By including these actors, the series producers ensure that the content is actually quite relatable to the viewer which adds a sense of humanity and emotion. With that said, this DVD release of Cosmos A Spacetime Odyssey boasts all 13 episodes that include the following in-depth documentaries;

– Standing Up in the Milky Way
– Some of the Things That Molecules Do
– When Knowledge Conquered Fear
– Hiding in the Light
– A Sky Full of Ghosts
– Deeper, Deeper, Deeper Still
– The Clean Room
– Sisters of the Sun
– The Electric Boy
– The Lost Worlds of Planet Earth
– The Immortals
– The World Set Free
– Unafraid of the Dark

When it comes to video, this DVD release could be considered reference quality that boasts exceptional images, vibrant colours and deep blacks. Of course, the highlight of Cosmos A Spacetime Odyssey are the amazing special effects that almost jump out of your TV screen. Audio is equally as good thanks to its soundtrack that has great levels and even makes use of your surround sound system with its Dolby Digital 5.1. Alan Silvestri should also be complimented with his amazing soundtrack that not only pays homage to the original series but changes it into something like a Hollywood blockbuster.

For special features, this release contains a wealth of content from commentaries to a brilliant documentary that celebrates the life of Carl Sagan and features Seth MacFarlane, Neil deGrasse Tyson and Ann Druyan who speak at the dedication ceremony at the Library of Congress. Another great special feature is Cosmos: A Spacetime Odyssey – The Voyage Continues that goes into making of both the original and new series of Cosmos. The special features are a great compendium to this excellent series.

If you’re a fan of the original Cosmos or a science buff than I could happily recommend this series to you and even if you’re not a fan of documentaries, producer Seth MacFarlane really transforms this series into a documentary that can be watched by everyone. Not only is it informative but it’s quite entertaining at the same time. 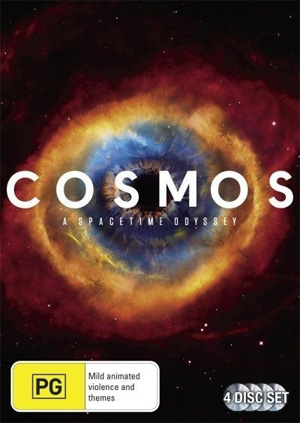