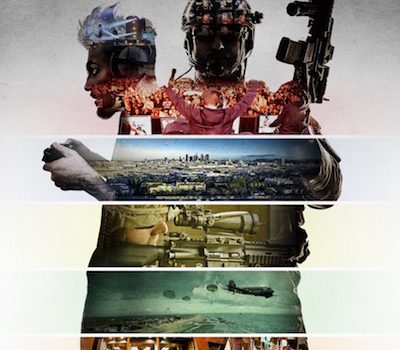 The 93-minute feature documentary, created in the UK by Jonathan Beales, explores how the video game Call of Duty grew into one of the biggest global entertainment franchise blockbusters of all time. Video game publisher/film distributor Devolver Digital will release the documentary worldwide on the Steam Store and on VOD via Amazon on September 19th, to be followed by releases on iTunes, Google Play, MGo, Playstation, Xbox, TubiTV, Indie Reign, and the Indie Rights Vimeo Channel, as well as a DVD/Blu-Ray release with dates to be announced.

The documentary details how Call of Duty, created in 2003 by Infinity Ward, faced strong competition in its early days from a host of similar high quality WWII games yet managed to rise to the top and sustain its position with a growing global fan base. 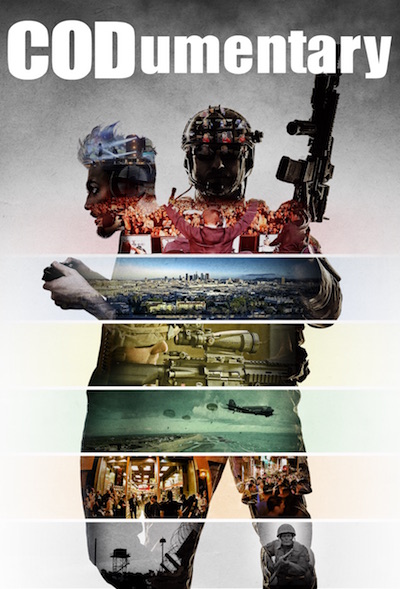 Critically acclaimed by both fans and media, the release of Modern Warfare in 2007 took the multi-player competitive element to a whole new level through a fast action innovative game-play design structure.

Filmed across North America, the UK & Europe including the D-Day beaches, the story in CODumentary is told by developers, fans, professional players and numerous games experts, who describe in rich detail what makes the game so special and why it’s been so successful from launch to the present day. Jonathan Beales is an industry professional with over 31 years experience in video games media & marketing spanning print, radio, web and television.

“One of the biggest challenges making the film was encapsulating a 15 year timeline into 93 minutes,” says producer Jonathan Beales. “I was very fortunate to work with a lot of great people whose input and contribution really helped make this happen. It’s a rich story of evolution told through the eyes of games developers, fans, industry experts and professional players.

It’s a big documentary and we wanted to put the fans first so took the opportunity to host two full screenings at DreamHack Atlanta that were a big success.

It’s been a great 5-year journey and even though the documentary is centered on video games, the story is always about the human input and endeavour involved. The rich experiences of developing games, playing them or waiting in line to buy them will always remain center stage,” says Beales.

Based in Austin, Texas, Devolver Digital distributes independent video games and films from creators around the world. Devolver Digital’s outspoken passion for indie games, developers, and fans has earned the company no minor measure of game industry notoriety; with its expansion into film distribution, announced at South by Southwest 2013, the company has brought its fiercely creative devotion and digital content expertise to support and celebrate indie filmmakers and projects.

CODumentary was independently produced in the UK by Jonathan Beales and Fizz Pictures, and is not a production of, affiliated with nor authorized by Activision Inc., Activision Publishing Inc. nor its affiliates, agents, or representatives. All gameplay and other related footage featured appears in the context of commentary and is protected by Fair Use doctrines.