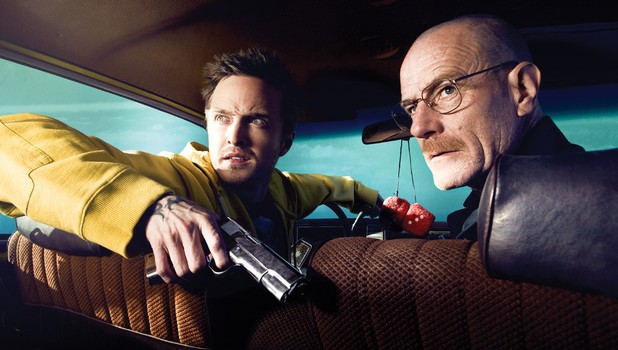 The baddest TV show just got badder! Everyone’s favourite anti-heroes are back in Breaking Bad. If you haven’t already done so, now is the time to start watching because Universal Sony Pictures Home Entertainment has cooked up fresh new artwork that includes limited edition t-shirt transfers, available across all six riveting seasons and also the complete collection. Fans who are addicted to the series and itching to get another hit can now experience the series for the very first time in UltraViolet™, along with Blu-ray™, DVD & Digital from November 6, 2014.