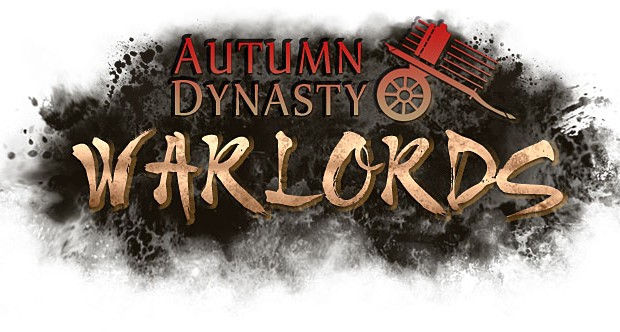 Summary: Warlords requires a fair commitment to delve into and once there, fails to reward adequately - the game feels unbalanced as a whole

A while ago, I reviewed Autumn Dynasty, a game noted for its intuitive controls, beautifully stylised graphics in the form of Chinese paintings and an ambitious storyline.  Touchdimensions has just released the sequel, Autumn Dynasty Warlords and they have certainly aimed for the stars.  No longer is this just a small, charming RTS but is now a full blown strategy game with RTS elements, kind of a Civilization and Age of Empires hybrid. 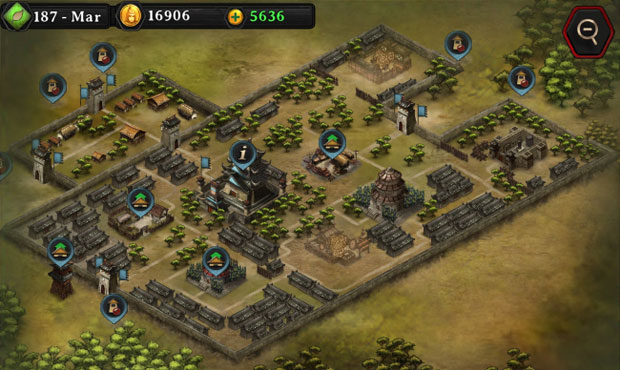 The land is fragmented and it is up to you to unite the provinces.  Starting off with a single province, you must take over the country using not only diplomacy, but the might of the sword.  Each province has building sites, limiting the number of structures that you can build.  Structures enable the building of different military units to build, produce gold as well as maintain civil stability. You can send your military units into neighbouring provinces, taking them over by force or you can send your officer (you only have one at the start of the game) to try to establish diplomatic links and trade ties. The meat and bones of the game lie in the RTS and the diplomacy aspects, as these should be the most satisfying.

Diplomacy is performed by sending your officers to perform missions, like patrolling or establishing relations.  After a few turns doing a similar thing, and seeing small increases in the stats, you start to wonder if it really worth it.  Perhaps sending some troops in and be done with it?  When you finally establish that trade agreement, you get a small benefit.  It all just feels a little shallow. 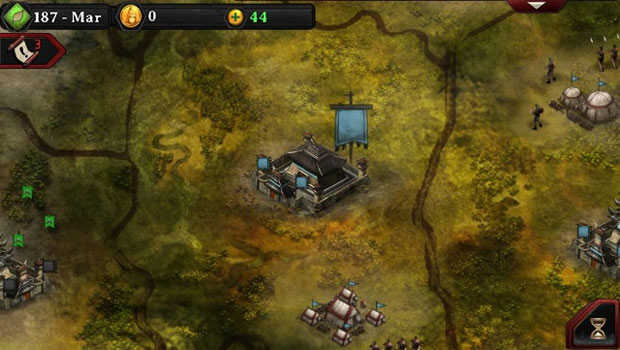 The RTS on the other hand is built on the proven engine of the previous game.  It still is reasonably intuitive – reasonably as there have been changes that I believe make the game more fiddly.  Grouping no longer is just circling the units but you need to tap a paintbrush button before circling.  Catapults can no longer be dragged to attack but must use a special ability to attack an area.  Missions and their maps don’t seem to be as well thought out – for instance, one mission requires you to make your way from one end of the map to the other with limited time.  You can always be successful by selecting one horsemen and galloping up the side of the map.  The strategy aspect is also restricted by the limited variety of units as compared to the previous game.

In addition, it seem that the difficulty also varies wildly. I have started several games and even during the tutorial sections, some battles are rather difficult on normal difficulty, even though I breezed through it on previous playthroughs.  The graphics and sounds are still brilliant and up to the excellent standards of the previous game.  Beautifully rendered maps and buildings akin to Chinese hand painted hanging scrolls. 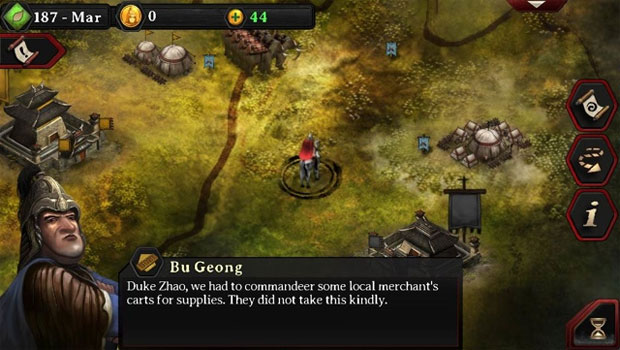 It’s unfortunate. Warlords is still an adequate Strategy/RTS but does not reach the lofty heights that Touchdimensions had planned for it.  As a game, it doesn’t provide the intense satisfaction of  the previous game.  Warlords requires a fair commitment to delve into and once there, fails to reward adequately – the game feels unbalanced as a whole.  In saying that, the developers are known for updating their games on a very regular basis and future updates of the game may rectify these issues.