Pawno is a character driven ensemble film set in the diverse and multicultural suburb of Footscray. It revolves around one day in the lives of twelve characters. The film is set in an ageing Pawnbrokers shop and at the core of the story beats a romance, yet love is rarely simple. Within a day, lives intersect and motives are examined. It is a multi-layered story that celebrates the rawness of humanity and challenges audiences to see the world from a different view.

‘Nothing less than perfect’ – Cinema Australia 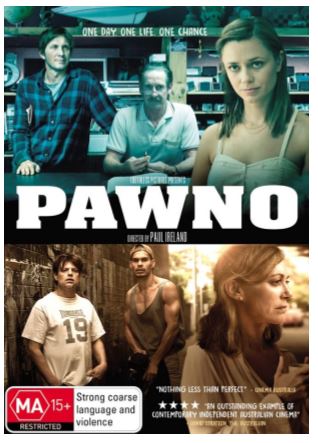