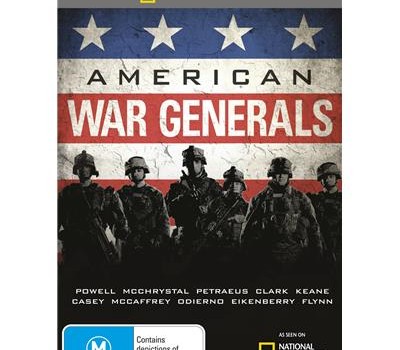 Summary: American Generals is quite interesting and raises some interesting points which certainly doesn't go out of it's way to glorify the military

American War Generals gives the viewer an insight into some of the machinations of the key conflicts from the build up to the Vietnam war, Afghanistan and beyond. By not focusing on one particular general we get to hear the different approaches taken in the conflicts that have helped define the US on the global stage.

The tone is set early by dipping into the goings on that occurred in and around the Vietnam conflict, the war arguably the US would like to forget. Explaining that America just was not prepared for a battle zone that was not clearly defined, the difference between having large military installations and open fields of battle compared to dense jungles and villages in which the enemy would mingle effectively invisibly with the local civilians made for a rude awakening. As we listen to the Generals we arguably learn who learnt from that experience and who simply returned to the “might makes right approach”.

The oft quoted phrase “those who don’t know history are destined to repeat it” seems very apt here. As the key players in the first Gulf war (Colin Powell specifically) pat themselves on the back for having gone in with the biggest guns, the most advanced missiles and basically flattened the enemy, the same could not be said for the proceeding conflicts that began to take on an all too familiar “hidden in plain sight” theme. It’s quite interesting listening to the military strategists explain that the US approach began to take a hands off approach in which they would provide support but at the end of the day they wanted to keep their troops off the ground and out of direct fire and how that may have lead to key targets not being achieved when they could have.

The most interesting and arguably most hopeful moment comes with the more recent conflicts and the shift in approach, the Majors (at least some) began to appreciate that you couldn’t win a conflict without winning the hearts of the people in the conflict zone… not only that but you couldn’t win those hearts by simply sending aide packages… you had to actively be in there with them in the conflict areas and look after them. 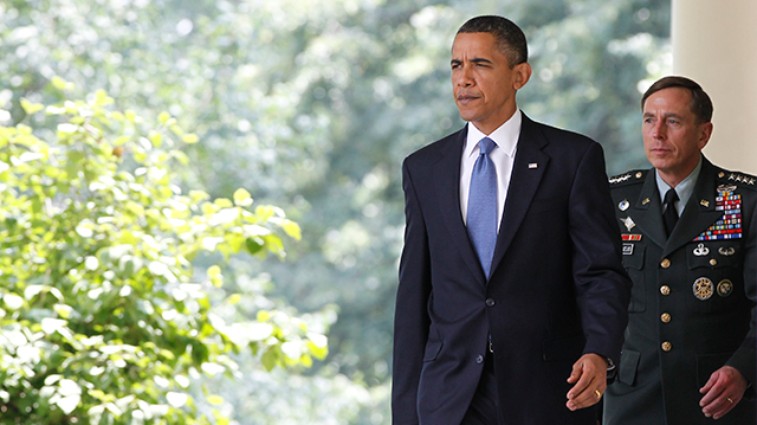 The documentary on the whole is quite interesting and raises some interesting points and certainly doesn’t go out of it’s way to glorify the military… though it also doesn’t go as deep as true history or military buffs might like. I found myself wondering what a Ken Burns version might look like, but to be fair that would require more than two 45 min episodes.

Perhaps best used as a primer to further study or viewing, it is certainly interesting to hear the “behind the scenes” thoughts on how to tackle military operations and how those approaches vary from one General to the next. We can only hope that future Generals continue along the path of a more diplomatic strategy of not just removing the threats, but also helping the people rebuild their towns and societies so that the next generation doesn’t feel the urge to seek revenge for the devastation and mess that the “liberating” forces leave them in.