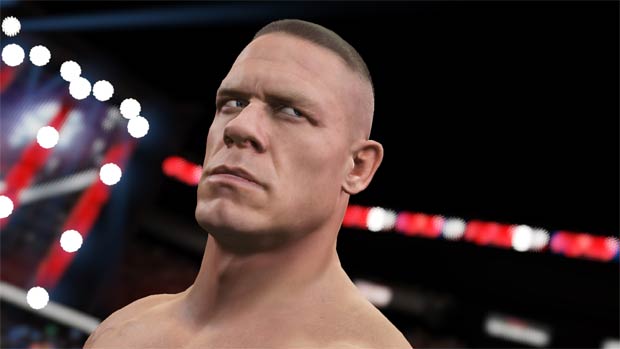 “As the first simulation-based WWE video game for mobile devices, WWE 2K provides an opportunity to experience virtual WWE action anywhere and at any time,” said Greg Thomas, President at Visual Concepts. “Inspired by the gameplay and authenticity of WWE 2K for consoles, WWE 2K offers WWE and mobile gaming enthusiasts a variety of popular WWE Superstars, game modes and more in a premium mobile format.”

Developed by n-Space in conjunction with Visual Concepts, a 2K studio, WWE 2K is available now for $9.99 as a download on the App Store for iOS devices, including the iPhone®, iPad® and iPod touch®, as well as the Amazon Appstore for Android™ devices.