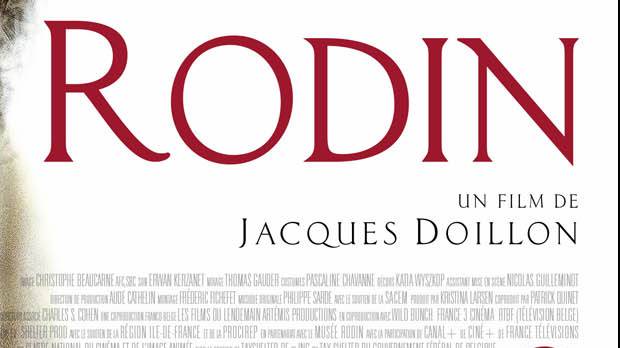 Summary: Many people will know the name Rodin from sculptures such as The Thinker... but many may not know of the women who influenced his works until now.

Many years ago I attended an acting workshop presented by one of the directors for the MTC (Melbourne Theatre Company), the key point of that workshop was to find the conflict in the performance. The piece I was given was a man who was married yet yearned for another woman… the conflict I was told to show was his desire for the other woman yet the knowledge that he could not have her. Rodin is a movie full of conflict and the performances all show as much with deftness. The movie is, as would be expected, about Auguste Rodin and takes place after he has finally found some fame and success. Rodin has a generous workshop in which he not only works on commissions but also teaches the art of sculpting. But in addition to focusing on the art… the movie is very interested in exploring Rodin’s relationships, primarily with both his long time partner and his younger lover. Rodin’s long time partner is Rose Beuret a seamstress with whom he began living in 1864, together they have a son but their relationship is “unconventional” to say the least… Rodin and Rose have some form of intimacy but at the time the movie is set their relationship seems more like one of employer and house keeper. This is contrast with Rodin’s relationship with his young lover and current student Camille Claudel which seems full of life and light.

Camille Claudel is a talent in her own right and is shown to not only be a student to Rodin but in many ways she is also a collaborator on some of his major works. The dynamic between the Rodin, Rose and Camille is what the movie essentially pivots around, with the art being at times arguably secondary. My primary interest in this film was due to Rodin’s works… most specifically The Thinker… which is featured but only slightly. The real focus does come across as Rodin’s personal relationships. Visually the film is very well shot, scenes are not lit like stages but rather allowed to exist with plenty of shadow, no doubt a nod to Rodin’s use of light to create his art. I was reminded throughout of Steven Soderbergh’s insistence that scenes only be lit by whatever real light is present in the scene, for Rodin that creates some lovely moods and helps us see the scenes in a way similar to what Rodin himself may have, enabling us to pick out the little details that are highlighted by the shadows and the play of light.

Audio was generally fine, though there was one scene in which I thought I detected a bit of an audio anomaly, I don’t know whether it was my system, the disc or the encoding but there did seem to be a slight (very brief) audio glitch… otherwise there were no problems. I’m still not sure how the film sits with me. It is well shot and brilliantly performed… but part of me would have loved to have seen more of Rodin’s art rather than his personal relationships. On the other hand… the relationships and how Rodin behaved with the women in his life was clearly a big factor in his life. As someone with more than a passing interest in art and sculpting I was very impressed by the naturalness with which Vincent Lindon sculpted but I suppose there is only so much of that you can use for a feature film before a lot of the audience would tune out. If you enjoy art and emotional dramas then this could be just for you. If you want something with a heavy focus on Rodin’s art then you may be a little disappointed. 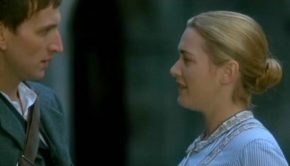 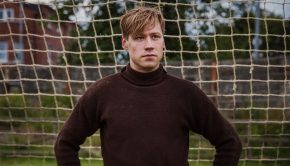