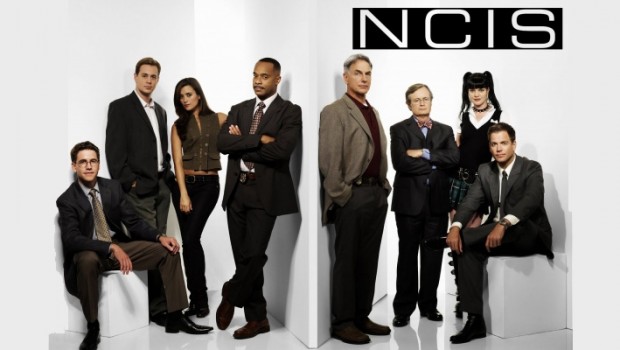 Summary: NCIS the Eleventh Season is another TV blockbuster that must not be missed! Like all first episodes of NCIS, the series starts like a Hollywood blockbuster as the team must deal with the repercussions of a deadly terrorist attack by the nefarious group known as The Brotherhood of Doubt. To compound the situation, Gibbs must work in collaboration with Parsons who once threatened to bring down the NCIS in order to solve a case together that definitely causes a major friction through the team. It’s a great start to the season.

Although some storylines are quite major throughout season 11, there are some that are more down to earth such as the NCIS team using Twitter in order to solve the case of a missing Navy lieutenant. Although these episodes serve as a breather, the most exciting episodes are when the team travel internationally such as travelling to Israel to find Special Agent David or heading over to Afghanistan to investigate the murder of a women who impersonated a soldier. It’s what makes NCIS such a compelling watch. Given that, NCIS also focuses on the private lives of these agents which gives the viewer a unique insight and look into their lives which are sometimes as convoluted as their work but quite emotional. Although clashes occur and challenges are made, the NCIS team successfully manages to work together and put their differences aside when the stakes are high. However the main theme of season 11 is the hunt for Parsa and his terrorist organisation and given the increased presence of these groups around the world, the stories in season 11 are unfortunately quite relatable to the real world. From murders to mysterious illnesses, the NCIS team are definitely facing the biggest challenges of their careers. The season also ends on a sad note that has Gibbs returning to this childhood home after hearing the passing of his father (Ralph Waite) while his team investigate a suspected terrorist attack on a Naval Ship. Unfortunately actor Ralph Wait passed away during production of season 11 but there is a great tribute to him in the special features.

The video and audio quality of season 11 is almost reference quality and is beautifully presented in 16:9 widescreen with vibrant colours, sharp images and no artificating whatsoever. Audio supports Dolby Digital 5.1 that boasts good levels, clear dialogue and well balanced sounds. For special features, season 11 is jam packed of goodies that include audio commentary on key episodes, featurettes about the characters, cast/crew and making of NCIS plus a featurette celebrating the 250th episode of NCIS which is a landmark in itself. NCIS The Eleventh Season is not slowing down and continues to produce well made episodes of action, drama, intrigue about the men and women in the Naval Criminal Investigative Service. It’s definitely a must have series for fans!