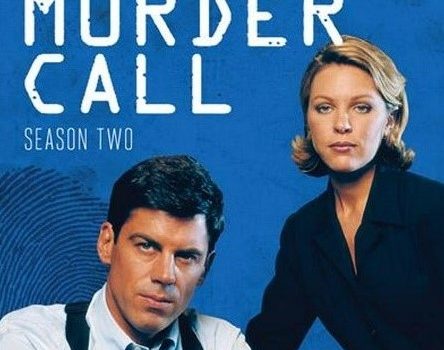 Summary: Another solid season from a strong Aussie police drama.

The crew are back for another season.  There’s been no change to the cast, plots, or hairstyles which makes for great consistency.  There’s still the shrewdness and keen observations by the detectives to solve the crimes, along with the witty retorts along the way which makes this show so interesting to watch.  This time around, though, there are tensions building within the team and even a potential office romance.

The episodes produced for this season certainly featured more controversial aspects compared to the previous season (especially for the late-1990’s), including homophobia and incest, leading to a slightly darker focus and more emotional outbursts within the team.

It is rather refreshing to have a female as the main protagonist with her intuitive nature being more prominent and guiding Vance into the minds of those she is chasing.  Detectives Tessa Vance (Lucy Bell) and Steve Hayden (Peter Mochrie) are still the stars with their polar-opposite personalities.  These personality differences are becoming more obvious with increased tension between the pair in certain cases.  Vance appears to be much more emotionally charged and hyper-focused to the detriment of others which is a stark contrast to Hayden who is so laid-back.  This is where their senior officer, Detective Inspector Malcolm Thorne (Gary Day) steps in to settle the team’s tensions down and guide them back on the intended path.  Thorne certainly has a much more prominent role in this series compared to the first one.

That being said, this is one powerful team of police officers including Tootsie (Glenda Linscott) as the pathologist, Senior Sergeant Lance Fisk (Geoff Morell) who is lead forensic scientist, and Constable Dee Suzeraine (Jennifer Kent) who is the crime scene photographer and IT extraordinaire.  This crew will not give up until they have solved the mystery and arrested every member of the guilty party.

So what makes this series so different from cop shows available today?  This series was released over 20 years ago which means that police drama was not as popular as it is today which lead to smaller budgets and more intimate casts.  This is actually a nice feeling as you really get to know the characters’ flaws as well as their strengths.  It also has allowed the viewer to focus on the story-lines of the various murders needing to be solved rather than intimate details of forensic science which is so prevalent today.  Being a scientist myself, I am not opposed to the modern forensics-based shows but they do seem to lose some of those character developments and psychological delving into criminal minds as well as reducing frustrations for those science geeks out there who know that DNA testing takes a little longer than a few minutes!!

The acting is quite consistent with the main cast being quite good but the supporting actors in individual episodes is still a little hit-and-miss, although I think this is to be expected when we aren’t talking about high-budget productions.

One of the main draw-cards for this series for me is the fact that they are all complete standalone episodes – there is no underlying plot tying the entire series together.  To me, this tends to mean that the stories are a little lighter overall since you do not have time for deep character reflection, but it’s also great that it isn’t the end of the world if you miss an episode here or there – you do not feel like you might have missed the point of the entire series.

Considering that the company cancelled this show after the third season, I am quite intrigued as to how they are going to tie up some of the loose ends around character relationships.

This DVD set is good value to money – there are no extras again but this time around, there are 20 episodes across a 5-disc set.  When this series costs only between AUD30-45 depending on the store, this is still great pricing and worth a watch. 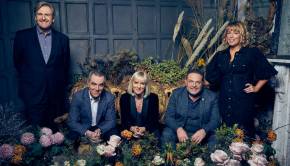 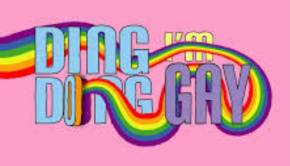 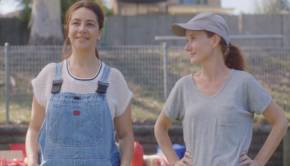