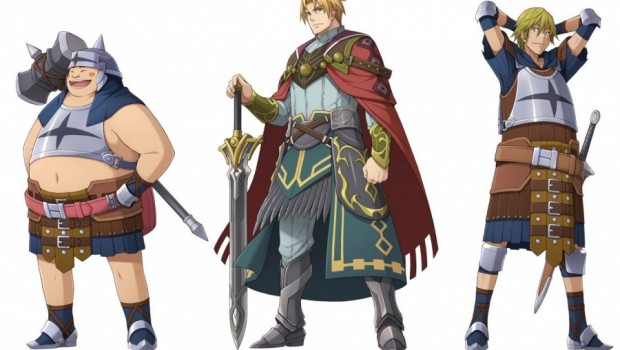 Summary: The story is a little blasé and the game is a little slow to start but once you get drawn in, it's very hard to put this game down.

YS Memories of Celceta is a classic old school RPG title for the PlayStation Vita that is set in a fictitious world of Celceta and begins in the frontier town of Casnan. When a young man wakes near the town, he soon realises that all his memories are gone and the only thing he remembers is his name, Adol Cristin. However when Adol rescues the miners of this town, he is then recruited by the local militia in order to explore the mysterious Great Forest and from there, Adol and his party of adventures enters the forest to not only battle great monsters but also discover who he is. 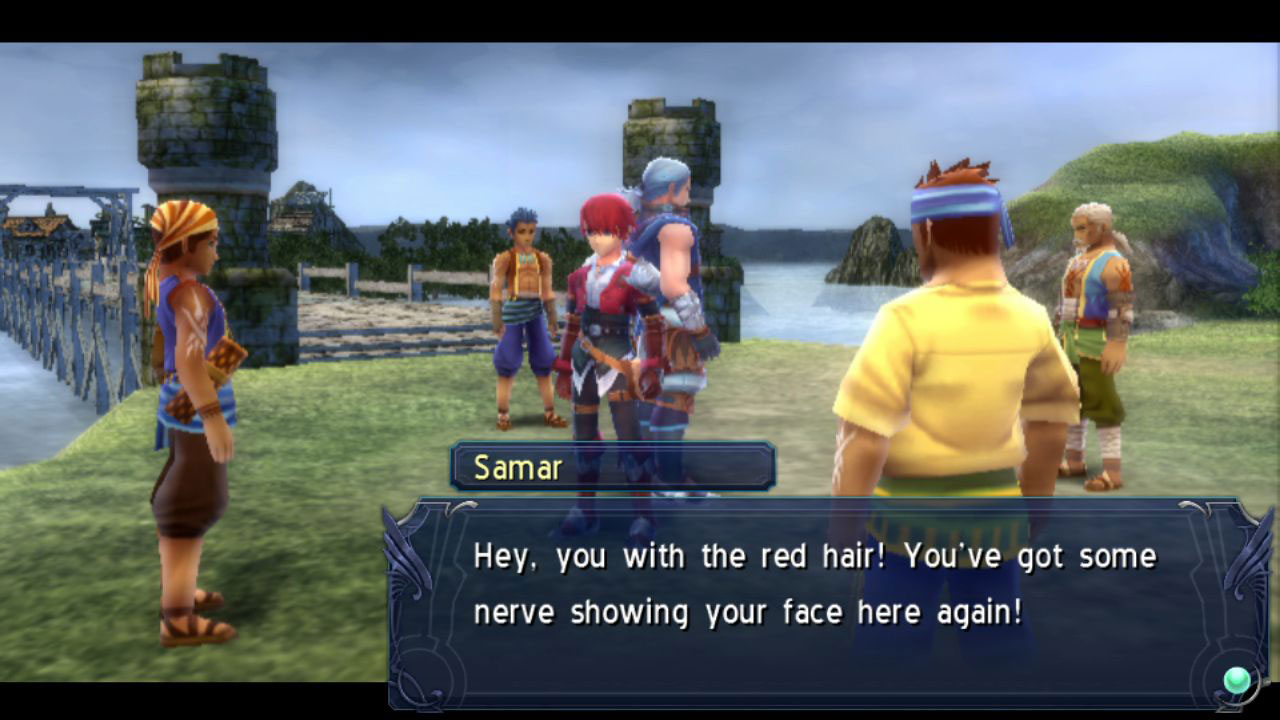 At its core, YS Memories of Celceta is an RPG which requires the player to explore, complete missions and face a variety of monsters, including some extraordianry boss battles. However where this Vita title shines is through its in-depeth combat system that works on a variety of levels.

Unlike traditional Japanese RPG, YS Memories of Celceta boasts battles in real-time which requires the player to carefully balance offence and defence. By defeating enemies, you are awarded experience and loot to improve your chances of succeeding. Weapons can also be upgraded in order to deal more damage and each weapon is only useful against a certain enemy which is where the party mechanics come into play. 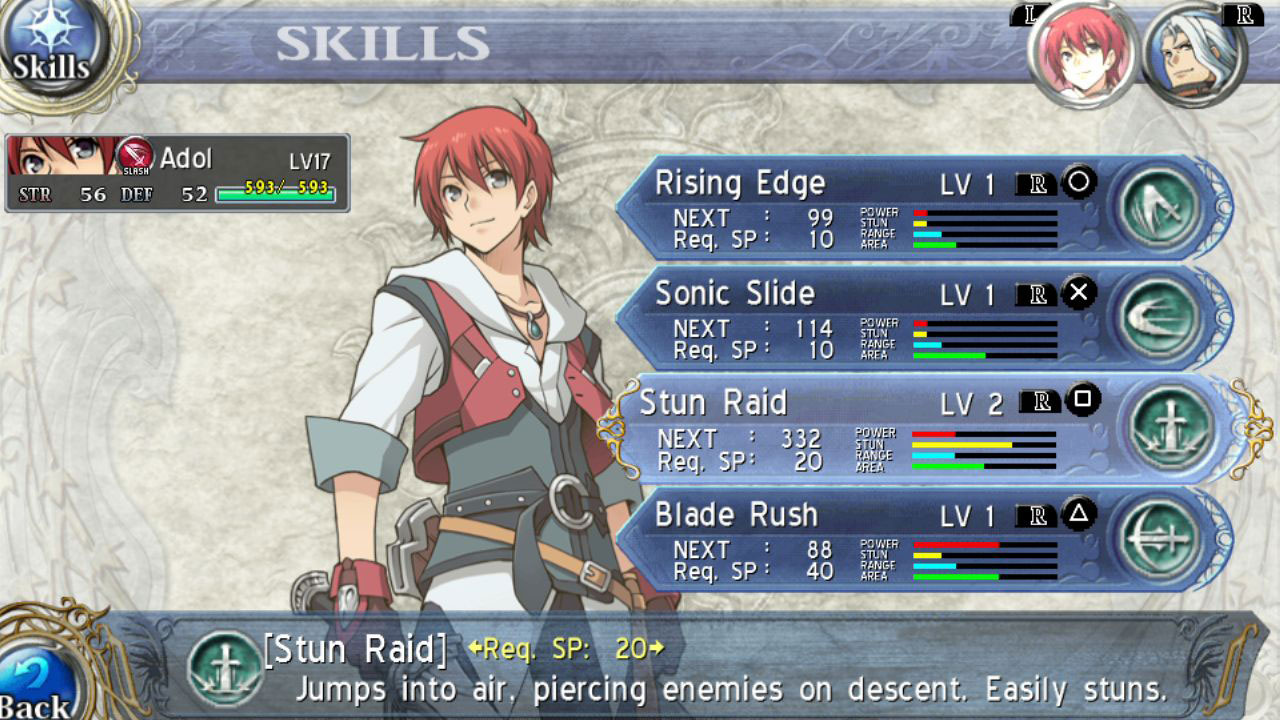 The party system of YS Memories of Celceta is also quite diverse and each character has their pros and cons and thankfully these characters can be swapped on the fly, especially when exploring the rich dungeons beneath The Great Forest. By controlling only one character at a time, it definitely makes the combat much more fluid.

Apart from your stock standard skills, characters also have a special skill which deals a considerable amount of damage but can only be used every so often. Thankfully the controls have been flawlessly mapped on the Vita to help with this system. 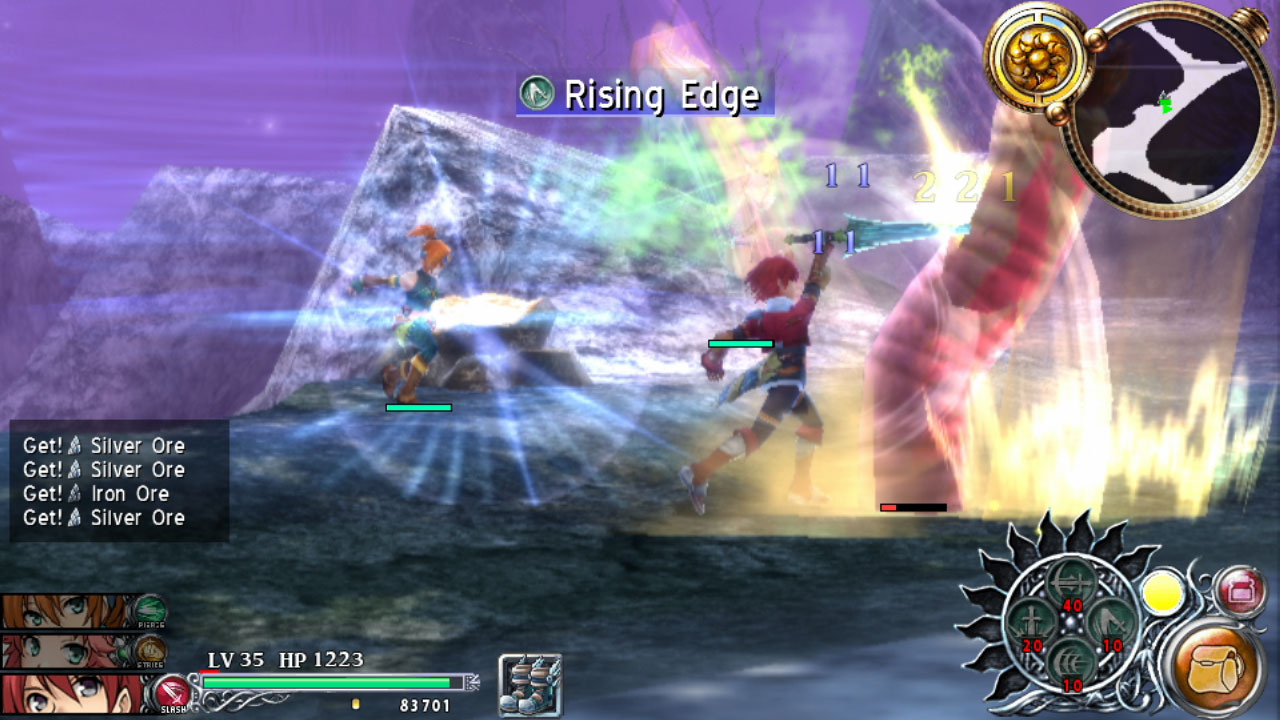 The main hub of the game is the town of Casnan which also allows you to access jobs and fortunately not all jobs require combat which definitely gives you a well deserved break. Crafting also plays a key role in the game and really allows you to fine tune your characters.

While you are exploring and as the areas of The Great Forest are quite large, there is a fast travel system available via teleporation runes which saves you a considerable amount of time. All in all, YS Memories of Celceta is what a good RPG is all about, great gameplay and a very intuitive combat system.

Graphically, YS Memories of Celceta is a decent looking game on the PS Vita with some great level design and character design. The only issue is that the characters do look a little small. Lighting is great and texture details create a realistic and engageable world. The musical score of the game is brilliant and contains some of the best tracks that I’ve heard since Final Fantasy V. Sound effects also work well. 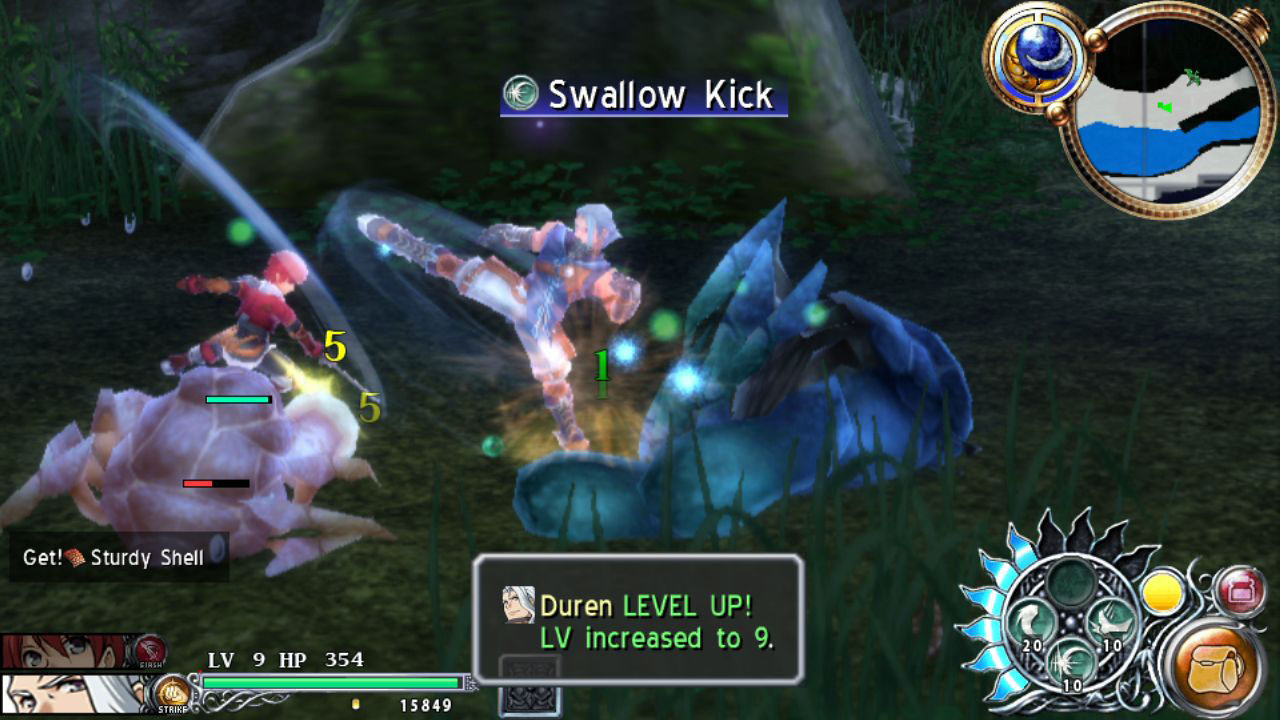 YS Memories of Celceta has one of the best battle systems for a Japanese RPG that is quite easy to master but can be quite complex once you delve into it. The story is a little blase and the game is a little slow to start but once you get drawn in, it’s very hard to put this game down. Recommended to all fans of Japanese RPG! 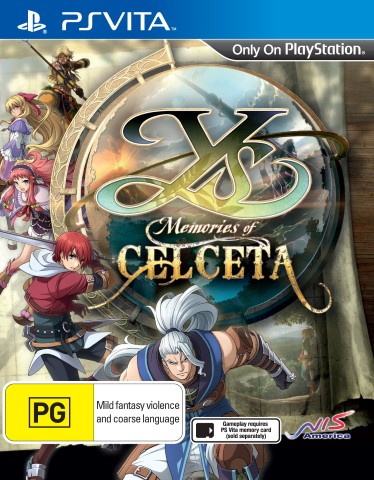