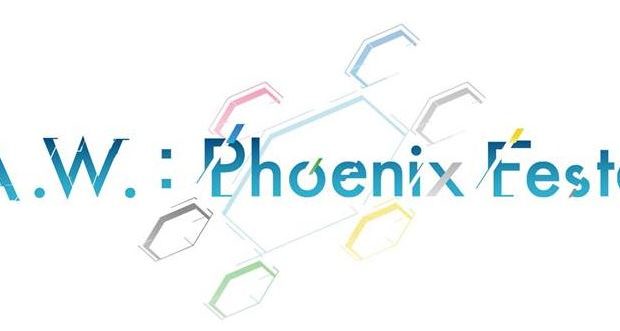 Based on The Asterisk War: The Academy City on the Water light novel, manga and anime series, A.W. : PHOENIX FESTA mixes dating sim mechanics and combat in one game and features its own original storyline. In an apocalyptic 20th century, the Inertia has destroyed many cities on Earth. To recover from this ravage, cities are reorganized such as Rikka also known as Asterisk, displaying 6 academies. In those schools, students have Genestella, kind of superpowers, and can compete during tournaments called Festas.

All along this brand-new story, players will embody Ayato Amagiri, a Seidoukan Academy’s student, or will create their own original character. Between daily school life, training and participation to the Phoenix Festa Tournament, players will meet different NPCs, make friends and even find love. Following their choices, fans will experience a challenging adventure with numerous endings and multiple outcomes!

“Through A.W. : PHOENIX FESTA, we are very proud to bring the Asterisk War license to the West and to our European fans.” said Herve Hoerdt, Vice President of Marketing & Digital at BANDAI NAMCO Entertainment Europe. “We are sure that the game will please both fans and Simulation Action gamers and that it will open the way to the brand in Europe.”

A.W. : PHOENIX FESTA is now available in Europe, Middle-East, Africa and Australasia digitally only on PlayStation®Vita!