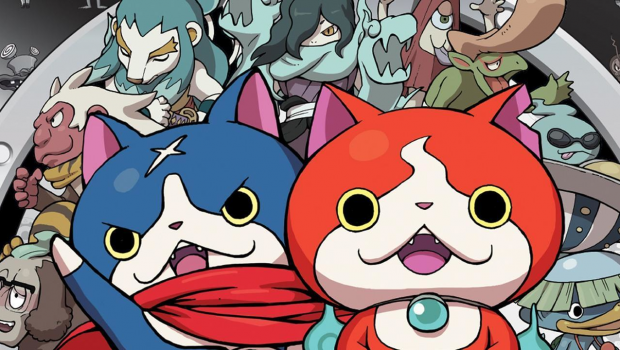 Summary: Yo-kai Watch 2 is a disappointing sequel that introduces more grinding and repetition to the fun premise of the original title.

I really enjoyed the original Yo-kai Watch game. It had moments of frustration—like a tendency to provide particularly hand-holding tutorials—but most of these could be explained by its target market being younger than me. For all intents and purposes, it felt like a version of Pokémon for a new generation, and given my love of the Pokémon franchise, I was excited to see where this new franchise might lead us.

This excitement fuelled my initial enthusiasm for Yo-kai Watch 2: Fleshy Souls. The sequel includes a lot of the same positive traits as the original title—an emphasis on collecting, intertextual references to the anime, wonderful connections to modern Japan, and lots of areas to explore—but it also expands on these features and adds new ones at the detriment of the overall game.

Based on the extensive tutorials it provides, Yo-kai Watch 2 is happy to be a player’s first entry in the series. These were also a useful refresher for people like me, who hadn’t picked up the original Yo-kai Watch for about a year. Still, playing the same tutorials in the same town quickly felt repetitive. The game uses amnesia to justify why every game mechanic and narrative element needs to be re-explained to the protagonist—including the very existence of Yo-kai and the Yo-kai watch; unfortunately, while the protagonist may have forgotten the first title, returning players have not. I would have liked to see something other than bug-catching used as a pathway into catching Yo-kai this time, or maybe for the game to start with the protagonist visiting their grandmother in Harrisville. 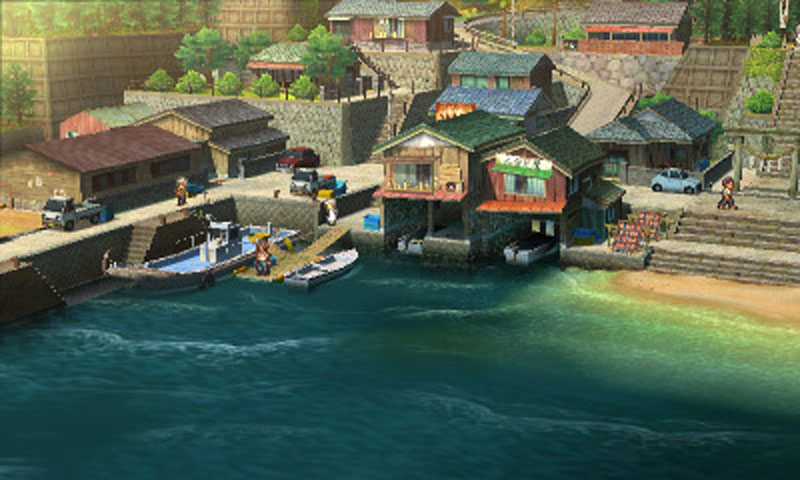 Harrisville is a new area that the player is able to explore in Yo-kai Watch 2 after enough key quests have been completed. A large portion of the game’s narrative is focused on Harrisville, both in the present time and sixty years in the past. There are a number of new settings that can be visited in both time periods via train, with time travel being a new mechanic designed to increase the settings that the game traverses. However, mostly this functionality only adds empty space—similar towns with similar shops, only working to make navigation between quest objectives more laborious. Although Mirapo can be activated in some locations to allow the player to teleport between them, you still need to spend a lot of time riding the train back and forth.

The train is one of several ways that Yo-kai Watch 2 represents the Japan. I first played the original Yo-kai Watch not long after returning from an overseas trip, and the parallels between the places I explored in person and the game’s setting made me nostalgic. The vending machines, the rows of bicycles, the pedestrian crossings (which the game punishes the player for not adhering to), and the complex assortment of train lines are typically Japanese. Being able to contrast these contemporary aspects of the country with Yo-kai Watch 2’s version of Japan from sixty years earlier is fascinating.

Still, there is a reason we play videogames, and it’s generally to distract us from long train rides, not to replicate them. Waiting for multiple trains to pass through the station was interesting the first time, but quickly became tiresome. 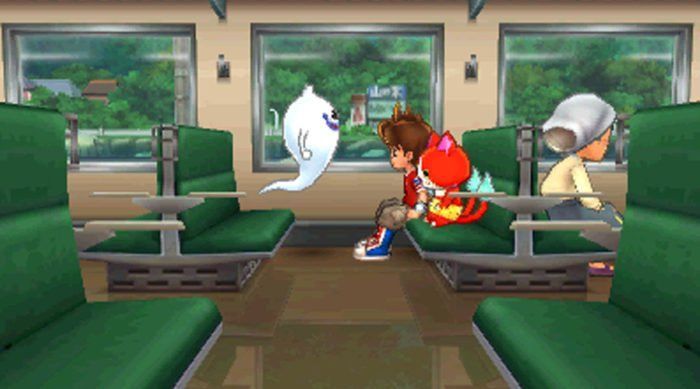 Tiresome also summarises the backtracking and grinding required to complete some key quests. In the original Yo-kai Watch, quests requiring the player to have befriended specific Yo-kai were typically short and unnecessary sidequests where Whisper tells the player the name of the Yo-kai in question and the player returns at some point in the future to complete the task. However, in Yo-kai Watch 2, similar quests are dialled up to eleven. The player needs to respond to ‘who am I?’ questions presented to them by ‘baffle boards’ (which are difficult to solve without having watched the anime and learned the names and biographies of each Yo-kai). Once the ‘who am I?’ has been answered, the player needs to befriend the Yo-kai who is the solution and bring them to the baffle board’s location—requiring the player to find the Yo-kai, battle them until the player is lucky enough to make friends with them, and then backtrack to the baffle board’s location. A key quest requires the player to bring Yo-kai to three of these baffle boards simply to navigate one cave; without completing this quest, the player cannot continue to progress through the game’s narrative.

Sometimes Yo-kai Watch 2: Fleshy Souls forgets that it’s a sequel. It includes long, repetitive tutorials and relies on a flimsy amnesia premise to justify re-explaining game mechanics. It locks the player out of map areas and game techniques for several hours until the tutorial sequences are complete, restricting returning players and forcing them to invest time in unlocking these mechanics all over again, without the incentive of early, substantial narrative to keep them engaged. The distance the player needs to travel and the frequency of these trips—in addition to the repetitive nature of the early locations and grinding mechanics—also work to disengage the player from the title. An expectation of knowledge from the anime—which was not evident in the original Yo-kai Watch game—creates further distance between the game and its players.

I was excited to play Yo-kai Watch 2, hoping it would expand on the enjoyment of the first title. Unfortunately, even a narrative of travelling back in time to witness the creation of the first Yo-kai watch was not enough to help me look past the repetitive nature of the game’s mechanics. Rather than persevering with ‘collecting them all’ in Yo-kai Watch 2, I think I’d prefer to travel back in time and revisit my dream team of Yo-kai from the original game. 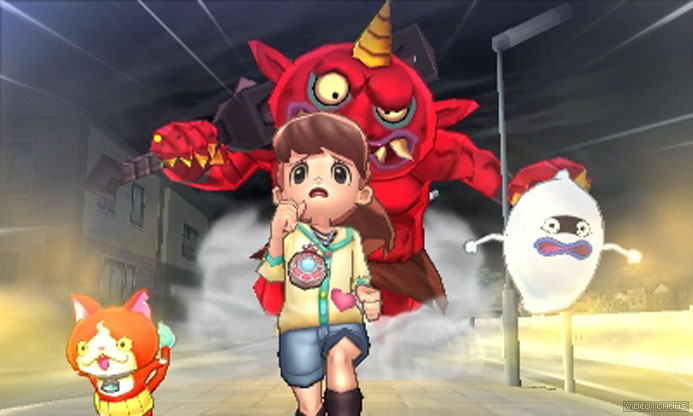