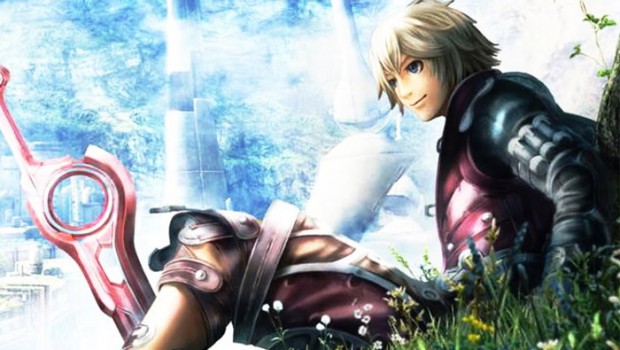 Summary: Xenoblade Chronicles is a game that ticks all the right boxes

Xenoblade Chronicles is a remake of the popular Nintendo Wii Japanese RPG that is now available for the new Nintendo 3DS consoles. However this new incarnation now features 3D graphics and is still just an engaging as the original Wii version but probably more entertaining due to the portability aspect. Although this is basically a fine-tuned port from the Nintendo Wii version, the new 3DS version also includes StreetPass and Amiibio features. With that said, you do need a new 3DS console to play this game due to the graphical nature of this title. 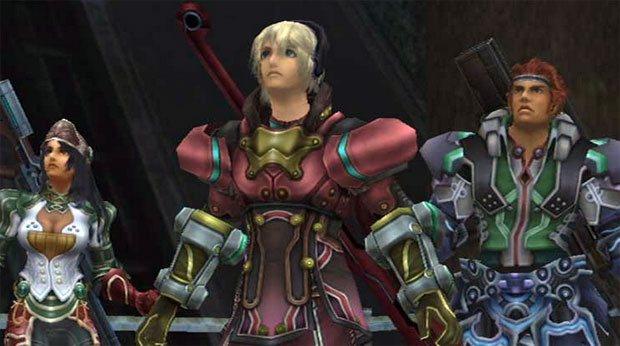 In terms of story, the game boasts a great yet clichéd narrative which involves an ancient battle between two warring gods, Mechonis and Bios whose endless fighting has been transferred down the ages to other warring factions. Add in a legendary weapon called the Monado and a warrior with an unmet destiny called Shulk and your mission is basically to end this battle once and for all. To complement the story, Xenoblade also has some great voice acting and I love how these ancient gods have now become part of the landscape where you play which makes the game quite fantasy orientated. 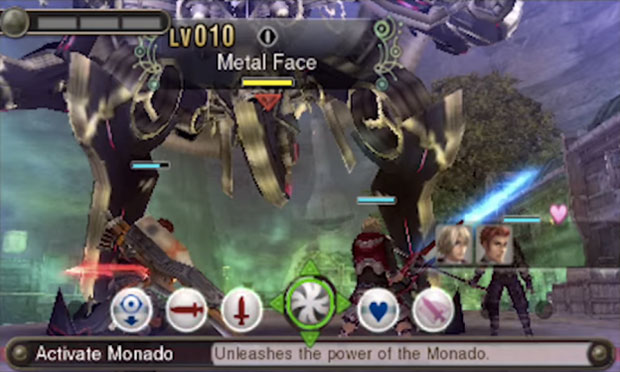 At its core, Xenoblade Chronicles uses Japanese RPG mechanics that requires the player to explore this interactive world, engage in missions plus side quests and battle their way through a plethora of enemies with some tough boss battles along the way. Combat works well in the game as you have three characters in your party who work in tandem to defeat them and hopefully collect any loot. As per usual, your characters do have special attacks, combos and abilities and the AI of both your NPC’s and the enemy is very good. Some battles are quite epic, especially those powerful almost godlike monsters that you face which is where this game shines. 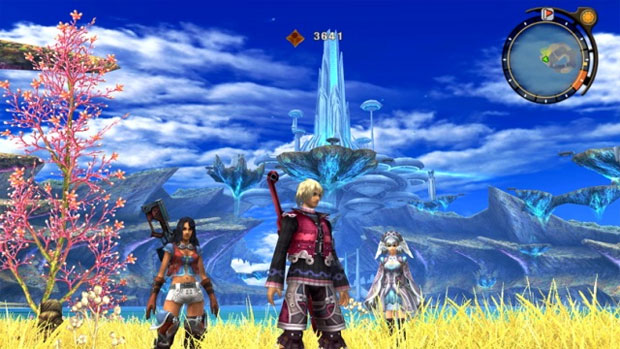 I also like how this game is not a button masher, especially for combat as your player automatically attacks but you control the special abilities and manage the strategical aspect of the battlefield. Players are then awarded experience points which can help fine-tune their characters as they progress through the many chapters of the Xenoblade Chronicles. Another cool aspect of the game is that one of the main characters Shulk has the ability to see the future which gives your party an upper edge on the battlefield, especially against boss battles that at times can decimate your team. So with the battles, the storytelling and character development create this very enjoyable game on the new 3DS that works perfectly in terms of controls and the visuals. 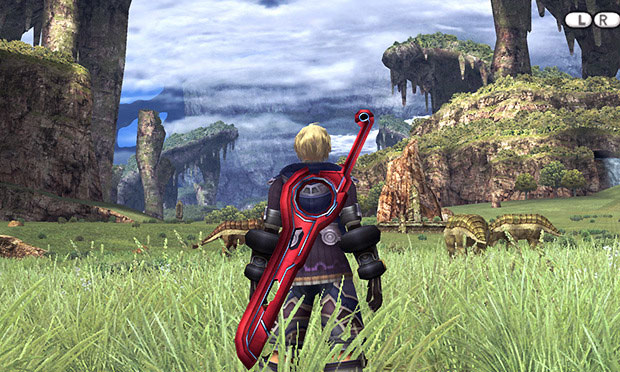 Graphically Xenoblade Chronicles is a decent looking game on the new 3DS that actually looks better than the Wii version thanks to the smaller screen. The framerate is good and the level design is quite detailed with massive areas to explore. Characters are well animated and there’s some great use of special effects and lighting to help immerse the player into this world. The use of 3D is okay, however it doesn’t add much to the overall gameplay. Given that, the game does look a little bland at times but fortunately there’s some good level design. As mentioned, the voice acting is good as are the sound effects and the great musical score. 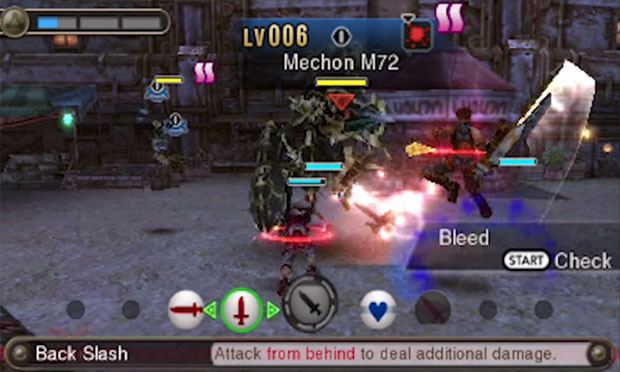 In the end, Xenoblade Chronicles may not offer players who have experienced this game before on the Wii anything new, however if you have never played the title before, it’s easily one of the best RPG experiences on the Nintendo Wii, now the 3DS that will give you hours upon hours of enjoyment. As you explore this colourful fantasy world, engage in the innovative combat system and get immersed into the story, Xenoblade Chronicles is a game that ticks all the right boxes. Just be warned that you do need one of the new 3DS consoles to play this game which is the only drawback that I can see and that it’s a huge time pit as well. 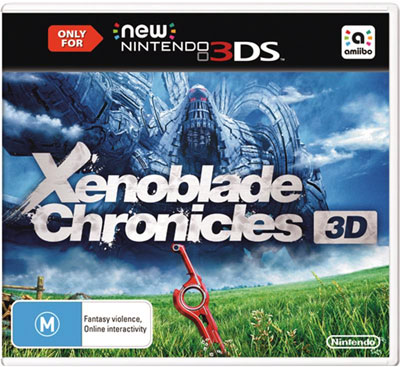