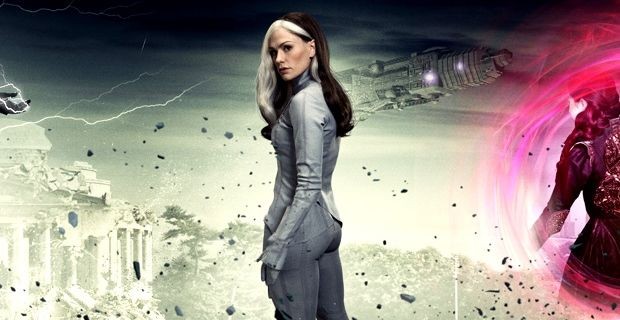 X-Men Days of Future Past (The Rogue Cut) Review 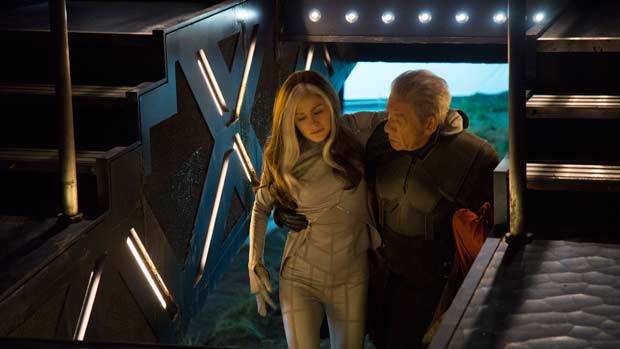 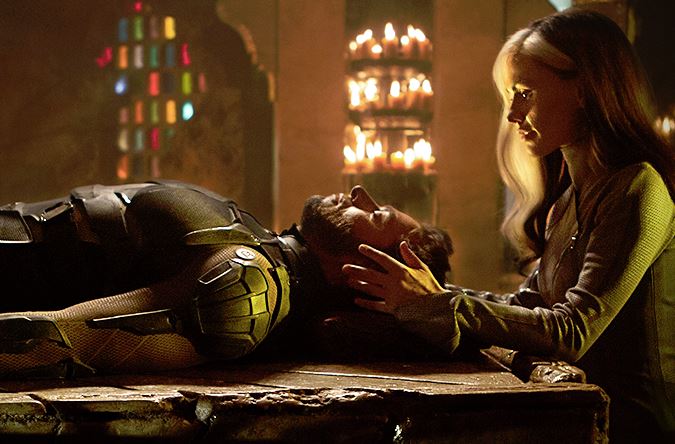 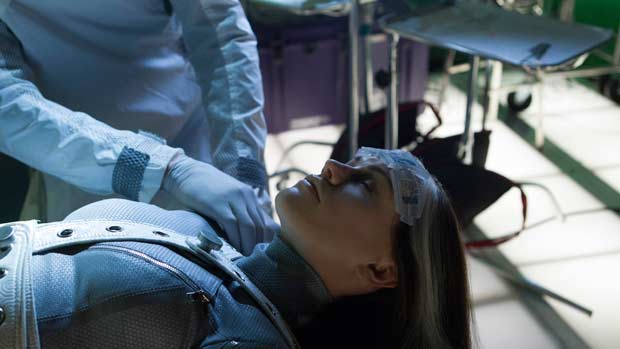 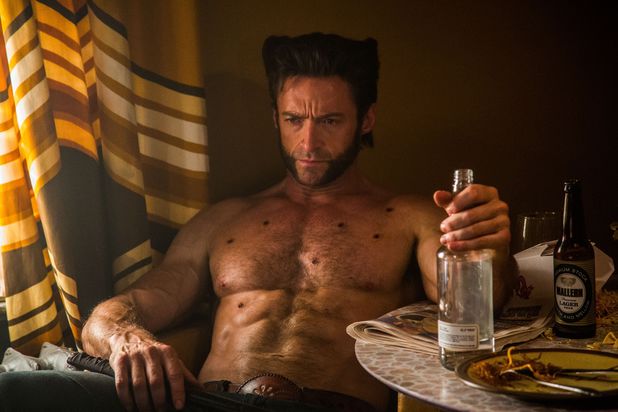 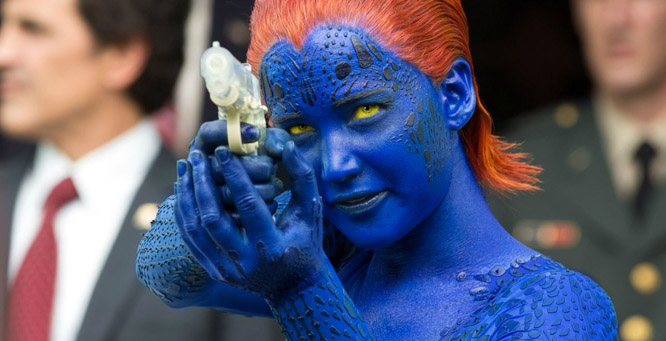 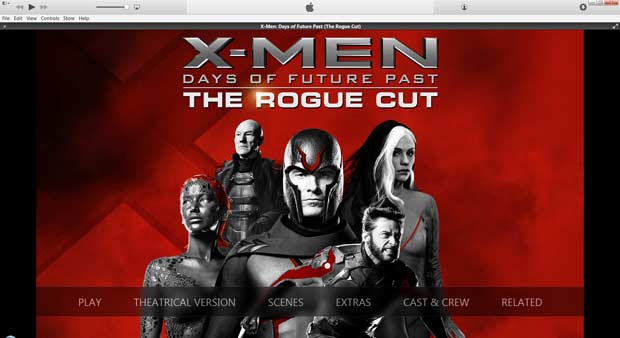 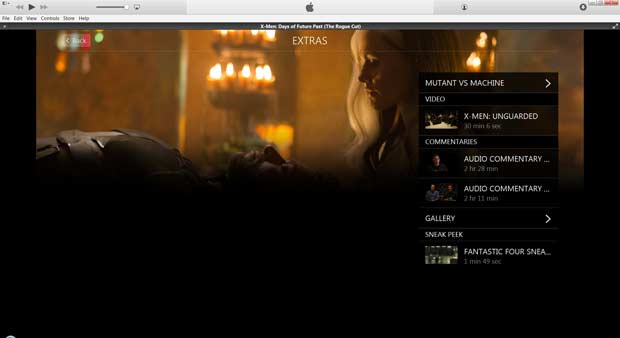