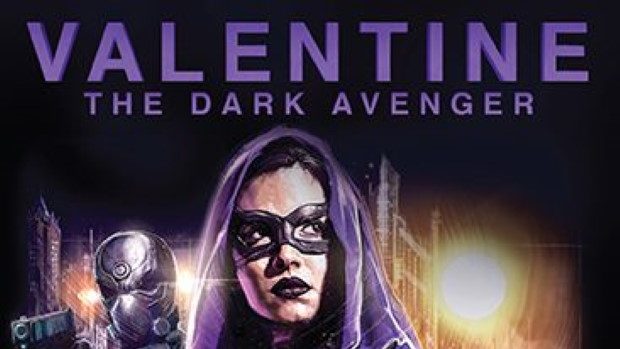 Hollywood has been churning out superhero movies for years so it’s easy to overlook (at least in the West) other film industries entries into the genre. Valentine The Dark Avenger is Indonesia’s entry into the genre.

I will start by saying, I wanted to like this… I was all set to enjoy a non mainstream take on the hero genre… unfortunately it was not to be. 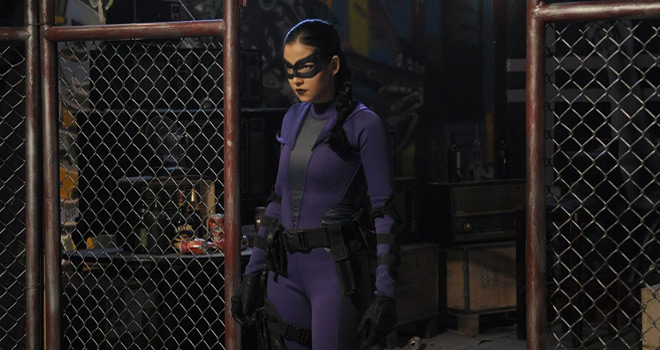 The basic story goes like this, Bono (the token westerner) is a traumatised director who is trying to find support for a movie that will feature a super hero role model for the people of Batavia but no producers are interested. Bono decided to go it alone and with the help of his friend Wawan, who is a tailor, they stumble upon Srimaya who is working as a waitress while dreaming of becoming an actor. To supposedly drum up support to interest a producer Bono convinces Srimaya that she needs to actually be a vigilante, named Valentine, so he can film her fighting bad guys which he will upload to youtube. While this is happening a massive crime wave has hit the city and a mysterious masked villain, known as Shadow, is waging war with the police. Valentine and Shadow eventually must face each other to decide the fate of the city. 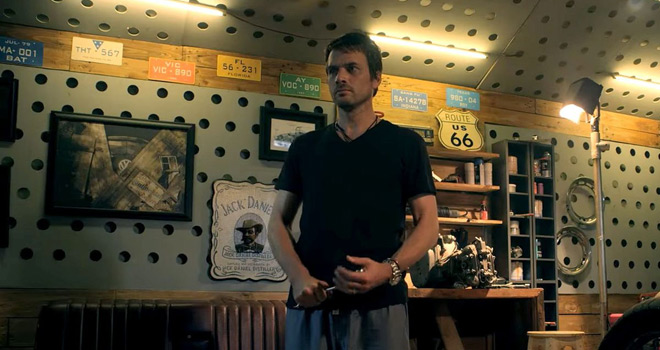 There are a number of problems with this film but they may not be deal breakers for all viewers. Arguably the main issue is the story… or the story telling. Whilst clearly influenced by American super hero stories (and clearly heavily influenced by Batman to the point where Srimaya even states at one point “I’m not Batman”)… the execution is very choppy. The main thing that kept going through my head is that it came across like a first year film student’s project. You can see the intent but with a larger budget and a few more years experience under the belt it could have been something quite decent. As it is there are moments of exposition that just make you cringe, Shadow seems like he wants to be Bane but ends up being a washed out professional wrestler type character. Bono has his whole backstory kind of mashed into the film later in the game and is presented with one of the most over the top “family car trip” visuals I’ve seen. 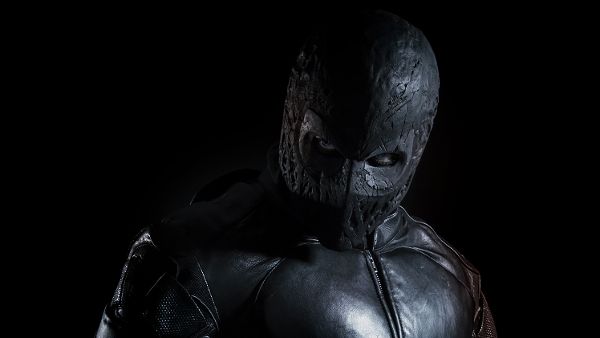 The video quality is quite decent… but that may work against the production as it means that some of the CGI special effects stand out all the more because of the lack of element matching in post. The audio is fine but it does make me wonder if some of the performances would have seemed more natural in the original dialogue, which is not to say the voice acting was bad… it just didn’t always seem to match the performance on screen. 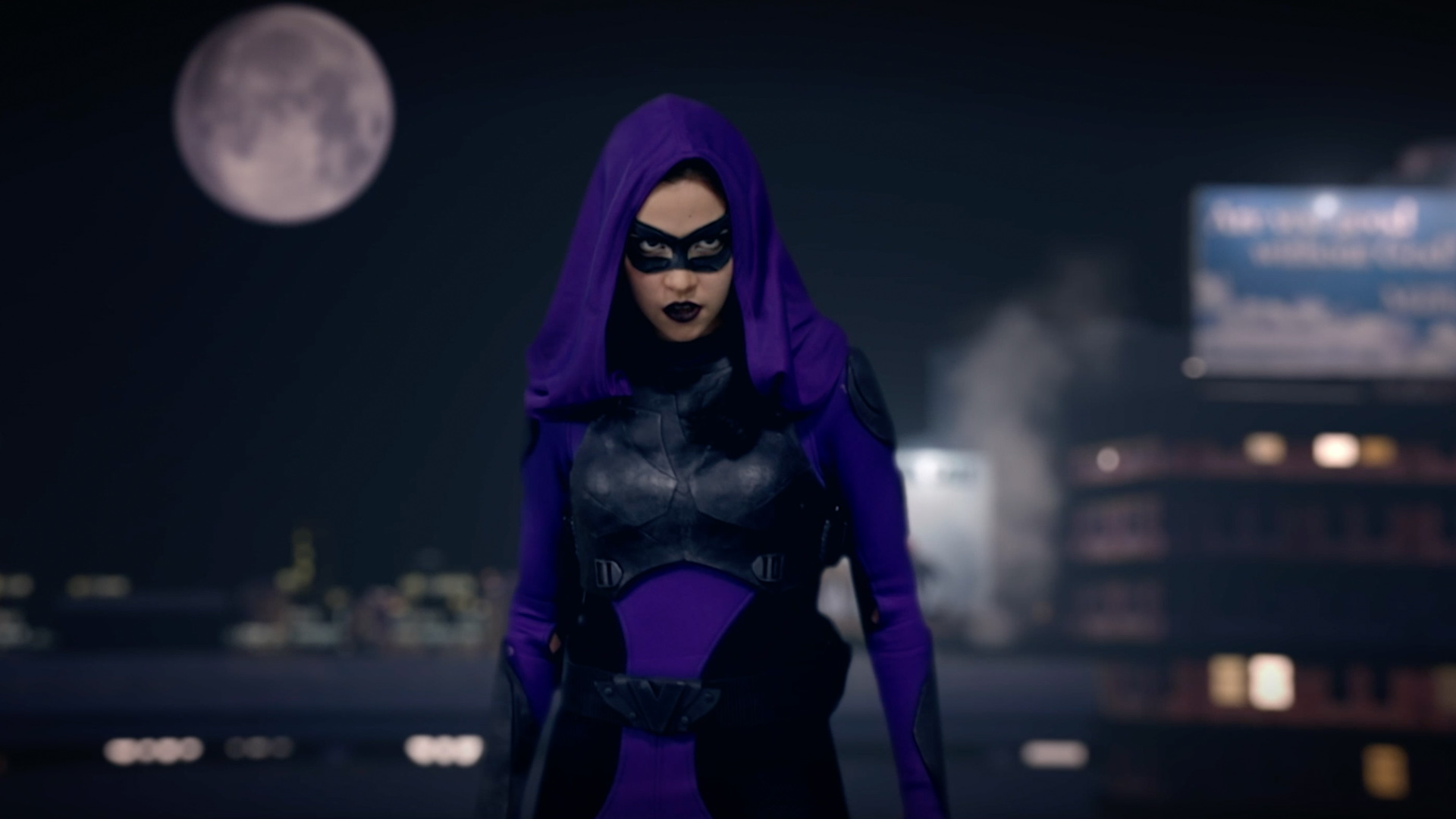 I can only assume that Valentine will have a cult following… for me it’s a pass… it’s not so bad that I would say avoid at all costs… but it’s too rough to be considered a hidden gem… future productions from this team might show more polish and skill… but they need more experience under their belts at this point. Not recommended.