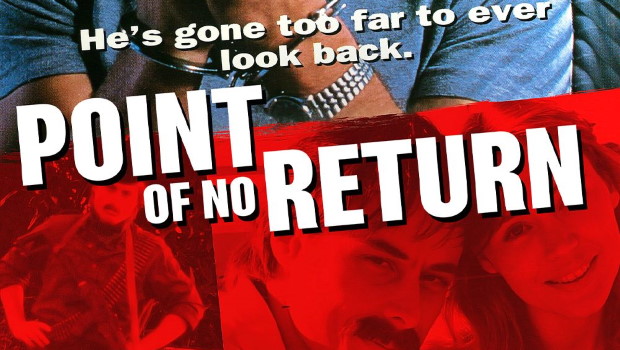 Point of No Return DVD Review

Summary: From the school of "let's try and make our own action film to rival Hollywood" comes Point of No Return. Some decent ideas are ultimately let down by a lack of depth.

I once had a drama teacher who implored us to go out and support Australian arts, theatre and film. I always felt split over that notion because on the one hand I love the idea of supporting the local industry, but on the other hand I don’t like the idea of supporting something that is not to my liking because there’s a chance it will just encourage more of that same thing. Point of No Return is an example of a film that possibly could have done with more support to really make it a good film, as it is, it’s a bit under developed.

The basic story is that Grady (Marcus Graham) is granted leave of his prison sentence to attend his brother’s funeral, on the way back he performs a daring escape and begins to attempt to piece together what happened to his brother. Once he learns what happened, Grady will stop at nothing till he avenges his brother. 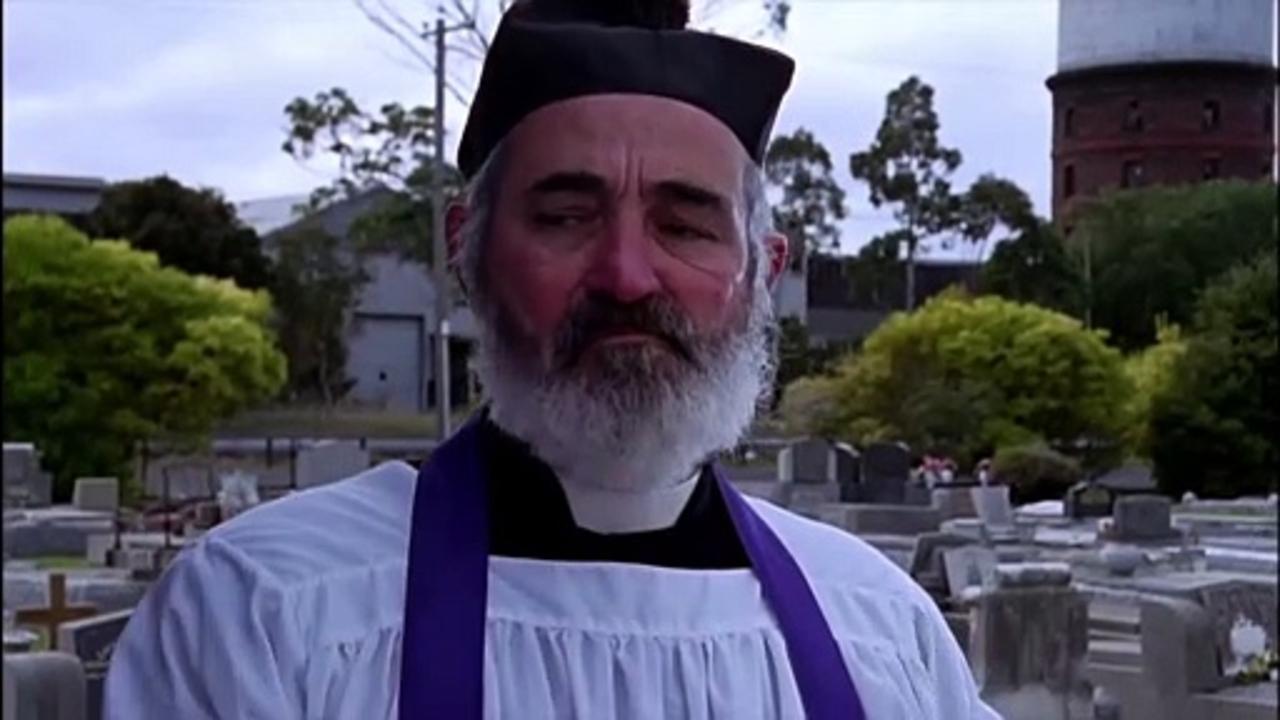 The concept is fine enough, it’s pretty standard for an action film of the 90’s really… but the issue I think comes in the execution of that story. At the end of the film I felt that there were a lot of ideas that were sort of quickly brought up but then not fleshed out, back stories were hinted at but no more (including a really odd flash back scene of Grady’s military service). Coupled with the fact that we are supposed to be rooting for a criminal in the first place (who doesn’t seem to have any particular redeeming features) it leaves the film with a lack of vested interest.

Marcus Graham does a decent enough job as Grady but if I was going to mention anyone for a very watchable performance in the film it would be Nikki Coghill as Grady’s ex-lover Kate… but the two of them are really working with material that just feels like it’s a first draft. In the realm of under done… there are scenes in which we see Grady’s brother and it’s abundantly clear it’s just Graham in a pretty horrible fake moustache and wig… I don’t think it’s ever mentioned that they are meant to be twins (in fact if memory serves, at one point Kate says something along the lines of “you can pass for him” in regards to Grady looking at his brothers passport). I would have had no big issue with it being written into the script that they were twins… but when it is almost implied that they aren’t twins but clearly are the same person… it just seems like the production was saving some money by only hiring one main actor. 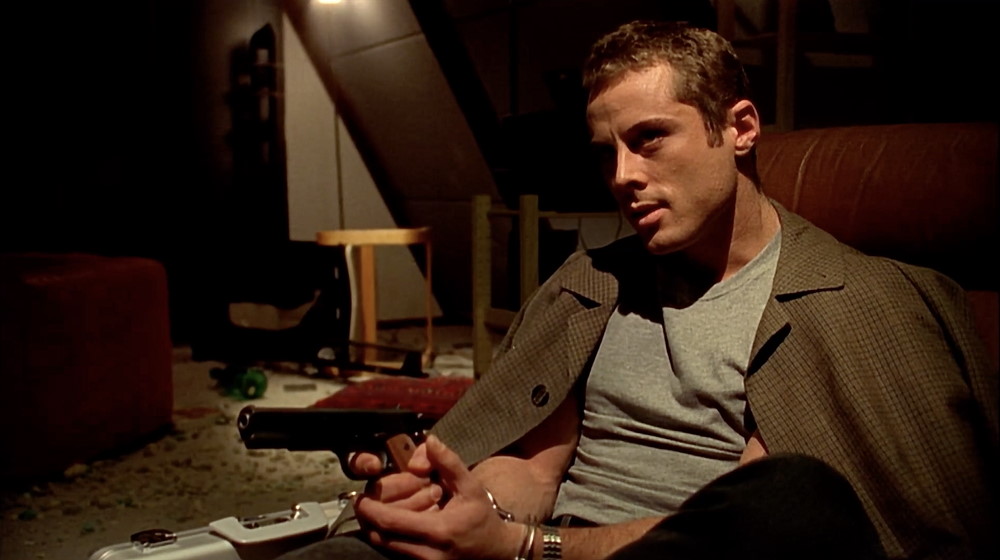 It’s not a terrible film… it just seems really under developed and it has some interesting ideas in it. But there are also elements that just seemed illogical… attempting to cut hand cuffs with a table saw seems like a bad idea to start with, but when that doesn’t work, suggesting that a kitana (or similar sword) could cut through them is just ludicrous (no matter how cool a scene you thought it would make). Also the notion that Grady nor Kate ever thought to duck into a hardware store and grab a hacksaw or something to remove the handcuffs is a bit silly too.

It’s a bare bones disc, the video quality is pretty decent considering the age of the film, the audio is only stereo so don’t expect to really get drawn into the soundscape but if you want a bit of simple action and don’t care that things aren’t overly developed then it’s an ok film. It’s pretty cheap anyway so it’s not too bad to take a chance on. Buy it to support the Australian film industry?