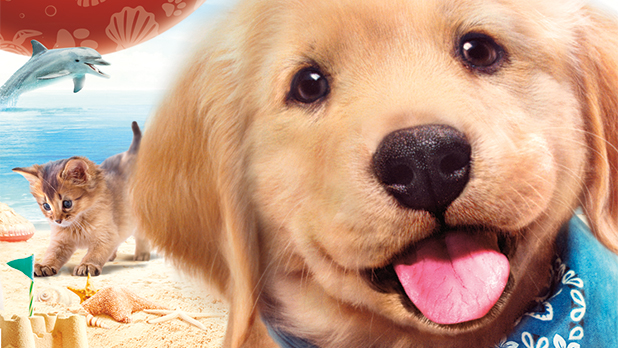 Petz fans will embark on the ultimate adventure in two new exciting environments, where players can care for a variety of dogs, complete quests to expand their village and connect with other Petz owners.

With a huge variety of more than 50 different types of animals in Petz Beach and Petz Countryside, there’s something for everyone. Not only does the village expand as players progress through the games but the environments also change with the seasons, so the adventure lasts all year long!

With the Nintendo 3DS Street Pass feature, both Petz games will also allow players to connect with other Petz owners to exchange exclusive items and photos of their pets. If a player has both Petz titles, they can even visit the other town with their pet and exchange exclusive items between the games. Players can also use the Nintendo 3DS facial recognition system for an even more interactive bonding experience with their pet, as well as the voice recognition system to teach their pet a variety of new tricks.

Players can learn while on the journey in Petz Beach and Petz Countryside. As kids care for their pets and complete missions, they’ll learn fun facts about animals, plants and insects!