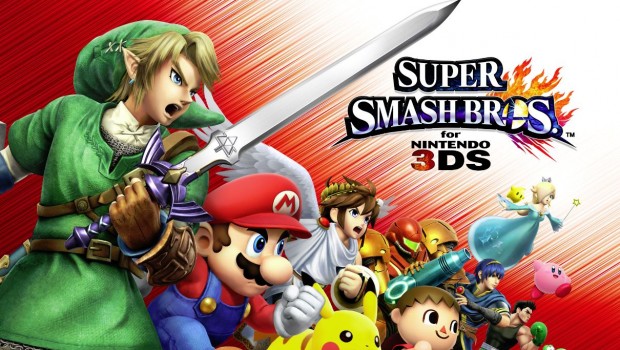 TWO WAYS TO TRY SUPER SMASH BROS. FOR NINTENDO 3DS AS DEMOS ARE UNLEASHED IN AUSTRALIA AND NEW ZEALAND

13th September 2014 – To make the wait for the launch of Super Smash Bros for Nintendo 3DS on 4th October easier, fans will be able to download a free demo for the all-star fighting game starting on 20th September from Nintendo eShop. As an added bonus, selected Club Nintendo members will receive an email containing four download codes for the demo today, a week earlier.

Qualifying Club Nintendo members will automatically receive four download codes via email. Nintendo encourages recipients to share their codes, as up to three other friends who also own Nintendo 3DS or 2DS systems can play multiplayer together through local wireless even if those three friends aren’t Club Nintendo members. The Club Nintendo demo of the game allows for unlimited play, and features the Smash mode with five playable characters (Mario, Villager, Link, Pikachu and Mega Man), one stage (Battlefield) and the ability to compete in local multiplayer matches with fellow Nintendo 3DS and 2DS owners who have downloaded the demo to their systems.

On 20th September, a demo version of the game will also launch on Nintendo eShop. This demo features the same content and features as the demo that select Club Nintendo members will receive one week earlier, however it can be played a maximum of 30 times.

Super Smash Bros. for Nintendo 3DS launches exclusively on Nintendo 3DS and 2DS on 4th October at retail or digitally from Nintendo eShop.

Please note the creation of an NNID is required in order to download demos from Nintendo eShop.