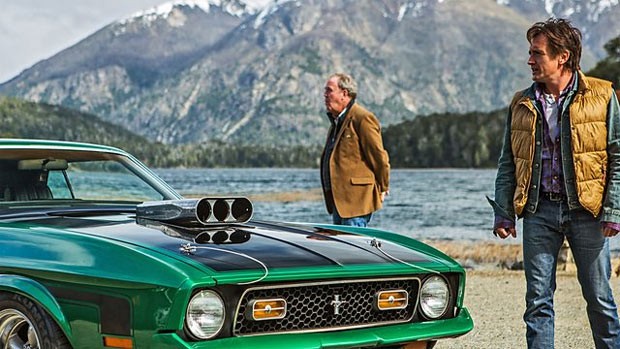 Summary: The Top Gear The Patagonia Special is another brilliant Top Gear moment that unfortunately will be the last!

The Top Gear The Patagonia Special caused quite a controversy during filming in Argentina as the presenters were attacked as they engaged in one of the most grueling challenges to date that included a 1600-mile journey. The Top Gear The Patagonia Special is also the last special that Jeremy Clarkson will do due to his suspension and subsequent sacking from this TV series because of an alleged assault on the show’s producer. 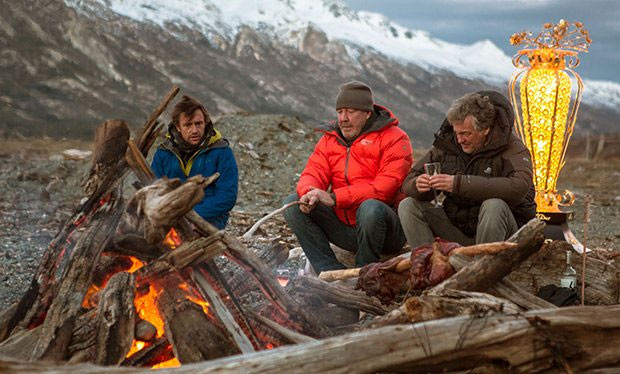 Even with all these issues, the Top Gear The Patagonia Special was still a very enjoyable release from the BBC as they race each other around Argentina in a Porsche 928 GT (Jeremy Clarkson), a Ford Mustang Mach 1 (Richard Hammond) and a Lotus Espirit (James May) who also link this journey to the classic film, Butch Cassidy and the Sundance Kid. Needless to say, this journey does not go according to plan as they have breakdowns, annoy some of the locals and even engage in car football. As usual, the banter between all three presenters is hilarious and the rapport really draws the viewer in, especially with the teasing that at times almost verges on bullying. 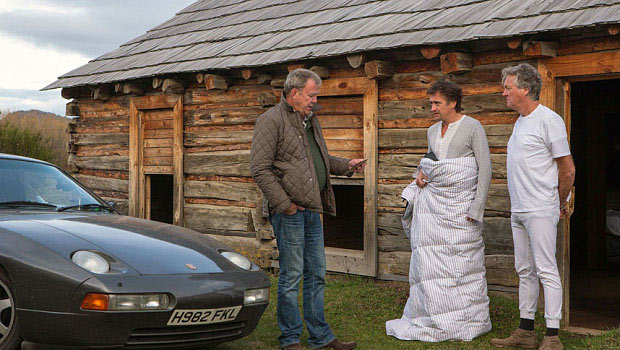 However the most frightening moment in the special is when a large group of protesters believe that Jeremy Clarkson is having a go at 1982 Falklands War due to his registration plate of H982FKL. Thankfully they do manage to escape the angry mob and the city with the special ending in a classic Butch Cassidy and the Sundance Kid moment! The Top Gear The Patagonia Special is another brilliant Top Gear moment that unfortunately will be the last… well on the BBC anyway! 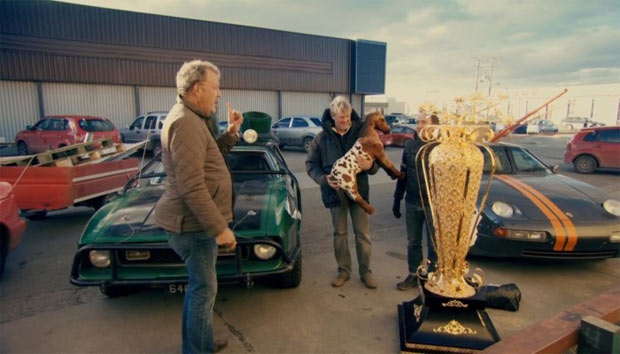 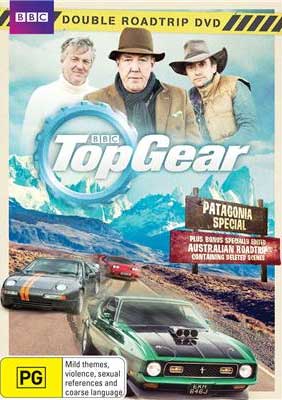 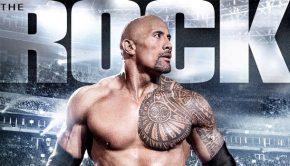 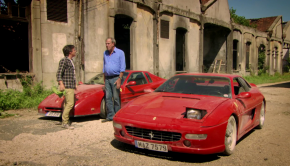 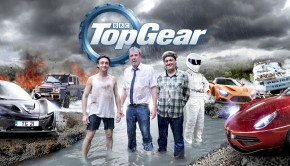 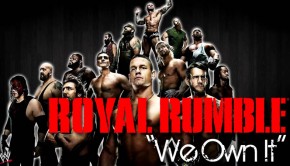