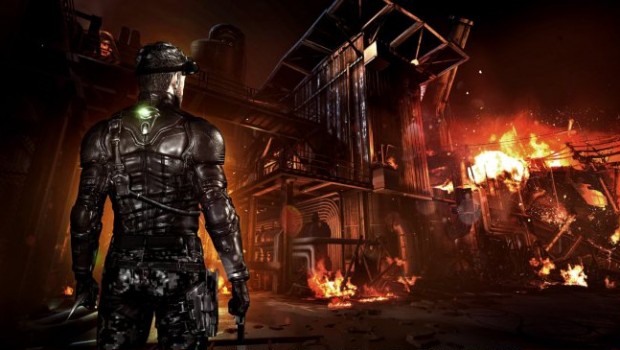 Let me get this out of the way, right off the bat shall we? Sam Fisher is back, do not adjust your sound settings. This is Sam Fisher. This is the first Splinter Cell, from my memory anyway, where Canadian Actor Michael Ironside is not the voice of Sam Fisher.

Actor Eric Johnson voices Sam Fisher in this latest espionage/military/spy romp from Ubisoft. Eric Johnson does do a great job… the only problem is the difference in voice is so jarring you just don’t feel like you’re playing a Splinter Cell game. If you come into the franchise and this is your first game from the series and maybe only game…it won’t bother you at all. You would be blissfully unaware.  While this is a small thing to be sure, it still is a jarring change. That low dangerous growl that Ironside is able to emote for the character is sorely missed. Eric Johnson seems to bring out a drier sarcastic side to the character. Again his obvious younger voice makes one feel that the game should have been something that happened perhaps at the beginning of Fisher’s career. 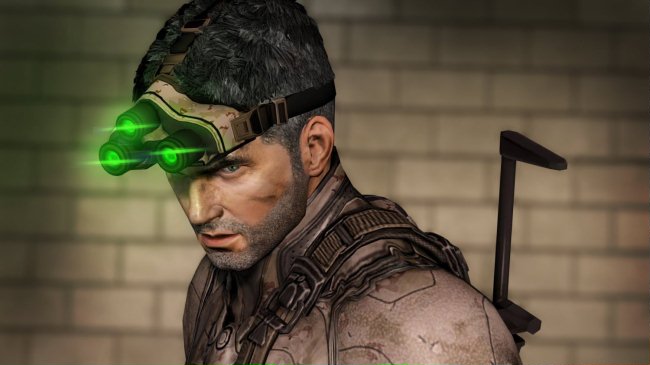 What is going on in this game you ask? A group of terrorists calling themselves The Engineers have got their panties in a bunch over the United States having its military all over the world. The Engineers set forth a terrorist campaign that has been called The Blacklist. Each attack on the U.S. interests escalates. It’s the stuff of summer popcorn action films and thankfully Splinter Cell: Blacklist delivers the goods.

The impending next attacks happen in real time as we see a countdown for the next one…giving it an almost “24” feel to it. The story is designed to give a sense of urgency to move forward and it does that job very well. No small thanks to the very cool flying base of operations and the very cool computer systems called the Strategic Mission Interface (SMI). Throughout the adventure the SMI can be a source to look over data about missions and objectives.

A lot of the new toys and the flying base of operations (the Paladin) are tied to upgrades. As the player earns money for completing missions, and tasks in the field as well as extra bonus items like picking up dead drops…the player then can use the money for upgrades to the aircraft base. This in turn opens up new side missions, better weapons and all kinds of goodies that the player can purchase. 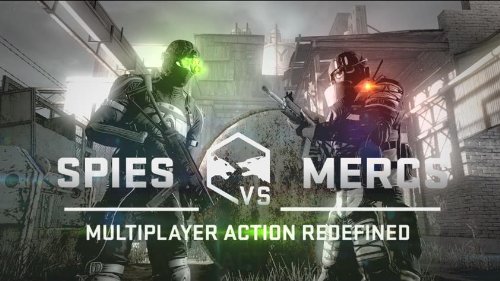 The Xbox 360 version of which this review is about does use the Kinect. It is not required for the game. But does make use of it in small ways. You can lure guards over for a stealth call by saying ”Hey You”. While this is pretty cool I did not find myself using the Kinect feature as much as I hoped. It was not missed.

Character writing is mostly competent, though formulaic. I would love to see a show or game that does a twist on the hacker character or forensic person not having odd quirky qualities. Actors all deliver the character and make them believable and likable. (So please note , my thoughts on the Sam Fisher character do not reflect poorly on the actor voicing the character this time around…the voice overs are all very well done.)

Splinter Cell Blacklist designer’s looks like they did some fan loving work on this one. Mixing a fairly well balanced combination of stealth and full on combat assault tactics integrating this into all of the missions. There are a couple mission later that you will need the stealth side of things. Stealth tends to be rewarded very well, while letting yourself be seen or known to be in the area will punish you with enemy reinforcements. Some of which are heavily armored and hard to take down. There are also a couple missions later that Stealth is a must because if you get seen or captured…mission over.

The game gives you three options really to play and most players unless you’re a diehard in the wool Splinter Cell fan, will bounce between all three during play. If you can get through on full stealth, my hats off to you. It is challenging but not impossible. The three play style options each seem to have their own merits and in turn rewards. Ghost is non-lethal stealth, Assault which is as it implies head on in guns blazing. Lastly there is Panther which kind of marries the first two play styles.

I was happy to see the mark and execute mechanic back for this latest in the series. For those that have not played any of the Splinter Cell games yet….mark and execute allows the player to mark targets after a meter is full and then they are able to hit the execute button and Sam takes out all the marked targets with gunfire in a slow motion ballet of death. There are some curve balls the game throws at you which is a nice change, some enemy as noted earlier have body armor. Others may have a combat helmet, so a shot to the head may only knock the helmet off. Requiring a follow up round or two to take them out before they raise an alarm. 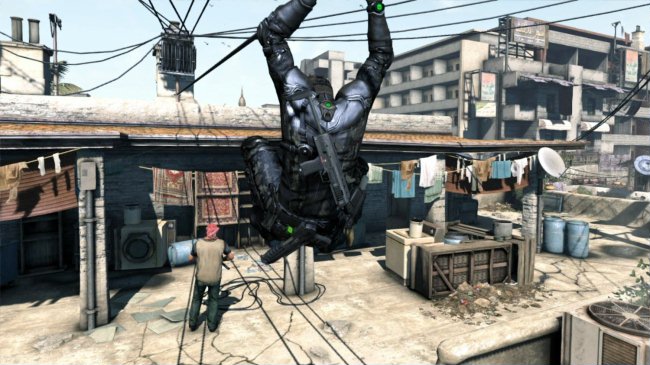 Playing at the higher difficulty levels gives a real challenge and tenseness to the game play. There is something to lose here. Even if you’re starting over at a check point, the game gives you the drive to try out different tactics. There is nothing like getting through a level or a particularly difficult area, its rewarding feeling.

The game graphics are very nice in high Def. I would suggest players install the texture pack from disk 2 to get the best graphical punch from the game.

The final battle is a bit of a let-down, not what I expected in the very least. It was reminiscent of the fight with Batman VS Deadshot in Arkham City. Will say no more about it because there is a lot more in the ending. So I won’t ruin it for you.

The single player game is good just not overly so, the Coop game play for Splinter Cell Blacklist is out right spectacular. Playing with a friend is a blast. Enemies don’t seem to do the exact same patterns in these maps so it does offer some replay challenge. Don’t get too at ease thinking it’s all a cakewalk once you have played a map a couple times.

Multiplayer Spies vs. Mercs mode is just out and out fun. The spies play in that third person perspective, trying their best to use stealth and sneak attacks to take on the Mercenary players who are gunners and play in a first person perspective. Playing as a merc, you feel some dread as you make your way through a multiplayer map. Wondering where the attack is going to come from and will you even see it coming?

The game designers did a nice choice for the multi-player. There are some modes that you can even mix Mercs and Spies on the same team. This makes for some rather interesting game play indeed.