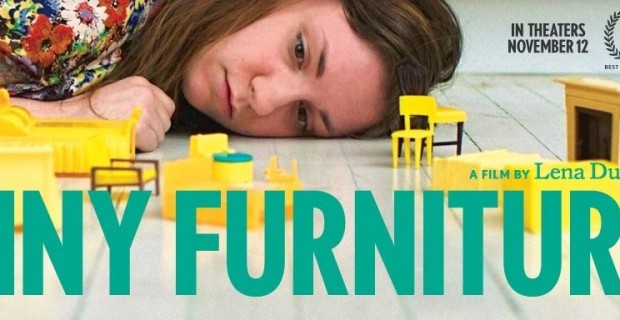 Plus-sized It Girl and current queen of insular indie cool, funnywoman Lena Durham can seemingly do it all.

The creator, writer, director, producer and star (phew!) of the phenomenally successful HBO sitcom Girls has added another feather to her cap with the DVD release of Tiny Furniture, the 2010 feature film she likewise wrote and directed. 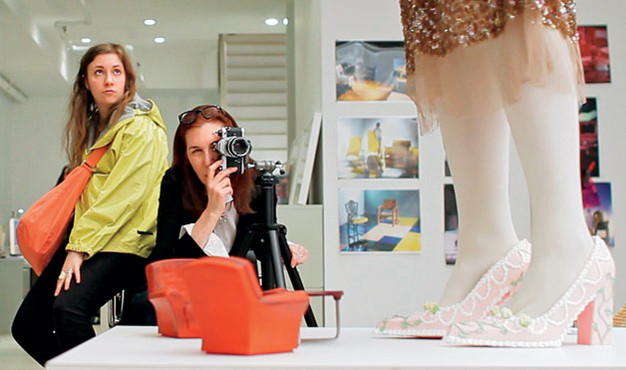 Starring alongside Girls alumni such as Alex Karpovsky and Jemima Kirke as well as her real-life mother and sister, Durham ensures Tiny Furniture is populated with familiar faces throughout and the intimate scale of the piece perfectly reflects this familial setting.

Thematically the film treads fairly similar ground as Durham’s HBO series.  Here she stars as Aura, a recent college graduate who returns home to New York to try and find her place in the world, navigating the pitfalls and potholes of love’s rocky road and indulging in plenty of self-reflexive conversations with her quirky friends  along the way.  The predictably tight script bubbles along nicely, alternately caustic wit with self-effacing introspection.  But it’s Durham’s fresh and endearingly frank portrait of a young girl in crisis that ultimately ensures it rises above its low-budget mumblecore brethren.  Plenty droll and with nary a dull moment in sight, Tiny Furniture finds Durham and her cohorts in fine fettle, plying the wares that would eventually see Girls take off to become one of the most highly-regarded comedies of recent memory. 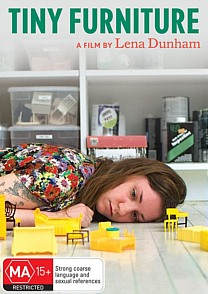