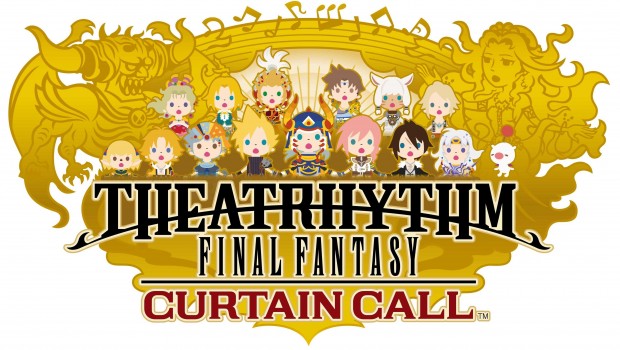 Sydney 16th July – The 16 bit debut of FINAL FANTASY was heralded by FINAL FANTASY IV, which showed to the world that that an RPG could tell a compelling and powerful story. This game and those that followed introduced a host of multi-faceted characters that faced real-world choices and consequences along their journeys. The Active Time Battle system also made its first appearance in this generation, giving a more real-time feel to the combat. Musically, some of the franchise’s most memorable themes made their debut, including Battle on the Big Bridge, which has had many triumphant series returns in a variety of styles. 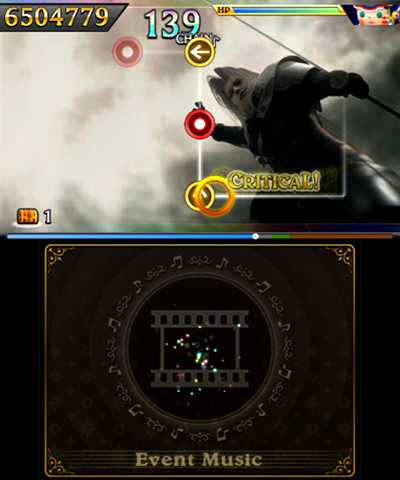 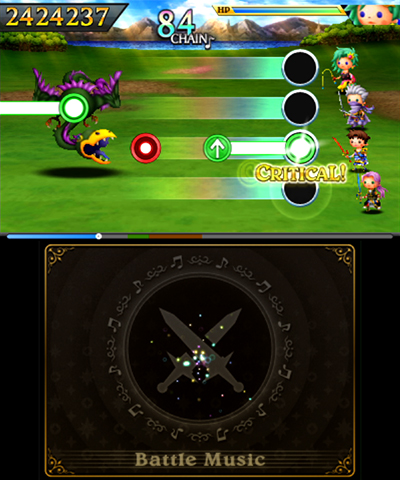 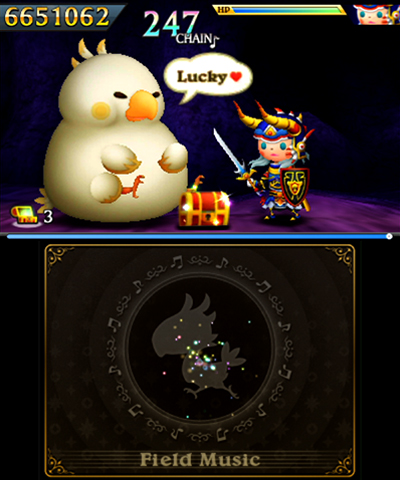