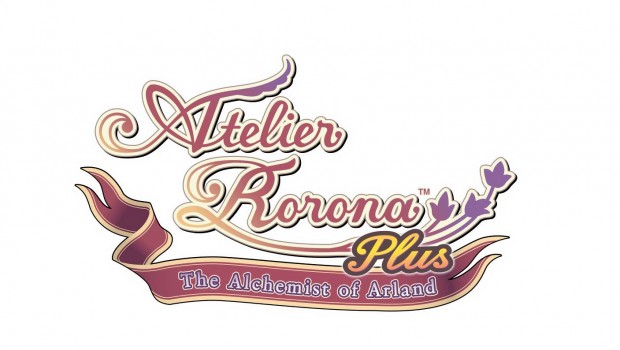 TECMO KOEI Europe hasreleased videos for the turn-based RPG Atelier Rorona Plus: The Alchemist Of Arland. The videos feature the new enhanced 3D graphics, which bring characters to life in vibrant Anime-inspired environments, the restructured battle system in action and the improved Synthesis system. Additional features for Atelier Rorona Plus: The Alchemist Of Arlandare also spotlighted creating the most beautiful and engaging Atelier gameplay experience to date.

Atelier Rorona Plus: The Alchemist Of Arlandwill launch in Australia on the 19th of June, 2014 for the PlayStation®3 computer entertainment system and digitally for PlayStation®Vita handheld system through the PlayStation®Store.

The popular RPG franchise from acclaimed developer Gust, carries on the tradition of the beloved Atelier series, with alchemy as the main focal point. Atelier RoronaPlus: The Alchemist Of Arland focuses on the exploits of Rorolina Frixell, one of the most identifiable characters of the Arland trilogy, a young girl who is assigned to complete alchemy tasks over three years in order to keep her alchemy workshop and not be banished from the kingdom of Arland.