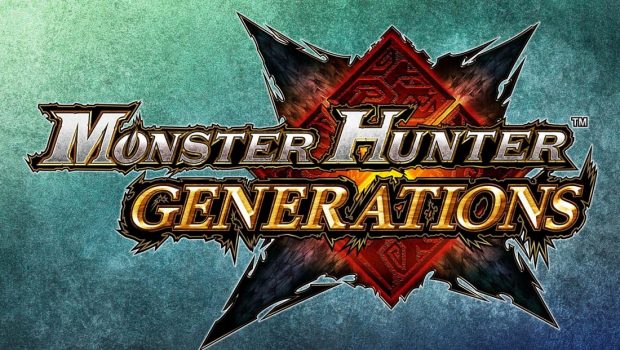 15th April, 2016 – Monster Hunter fans eagerly anticipating the release of Capcom®’s Monster Hunter Generations™ on Nintendo 3DS family systems can look forward to the deepest, most customisable experience yet when the game launches in Australia and New Zealand this winter. New gameplay mechanics such as the individualised Hunter Styles and stunning Hunter Arts join the all-new Prowler mode for the newest instalment in a series which has already sold more than 36 million units worldwide.

For the first time in Monster Hunter history, players will be able to change up how they play with Hunter Styles and equip unique special abilities called Hunter Arts. With Hunter Styles players can now tailor their chosen hunter to how they want to play by selecting from four very different styles. Whether it’s focusing on mounting monsters by selecting Aerial Style, or maximising the Hunter Arts abilities that can be equipped with the Striker Style, there’s a way of play to suit every player. Each Hunter Style possesses unique movements and attacks only available to that particular style, encouraging players to experiment and find the perfect fit for how they want to play with each of the game’s 14 weapon types. A closer look at these unique playing styles in action can be found in the brand new Hunter Styles trailer* premiering today.

Hunter Arts are spectacular special moves which can provide a powerful offensive flurry, a quick escape from attack, or even a helpful healing boost for a hunter and their teammates. Unleashing a Hunter Art at the right time can often make the difference in tight battles against powerful monsters.  Only a limited number of Hunter Arts can be equipped however, so players will need to carefully strategise as to what suits their style of play best.

As well as mastering the new additions to playing as a Hunter, players can take on quests as a Felyne in the new Prowler mode. These loyal, furry companions now get to take a starring role as they can be directly controlled by players and set out on any of the game’s quests in single or multiplayer game modes, plus a selection of unique quests especially designed for them. Players can switch into Prowler mode quickly and easily from their house, can take two Palico supports with them on quests, or even join other hunters in local and online co-op modes.

Prowlers benefit from boundless energy, meaning they have no need for a Well Done Steak to replenish their stamina gauge. By already carrying their own supply of health-replenishing Acorns, Prowlers can restore their health with a quick bite and don’t need to carry potions like Hunters. Resource-gathering such as bug-catching, fishing and mining is also simpler than ever when playing as a Prowler, allowing advanced players to channel more time into hunting quests or forging and upgrading the hundreds of weapons and armour available to them. With their streamlined gameplay mechanics, general ease of use and the ability to participate in any of the game’s single or multiplayer quests, Prowlers are a perfect introduction for newcomers and the ideal tonic for battle-hardened hunters seeking something a little different.

With a range of new and updated features adding a new twist to the traditional Monster Hunter gameplay, Monster Hunter Generations provides new challenges for even the most experienced of hunters. 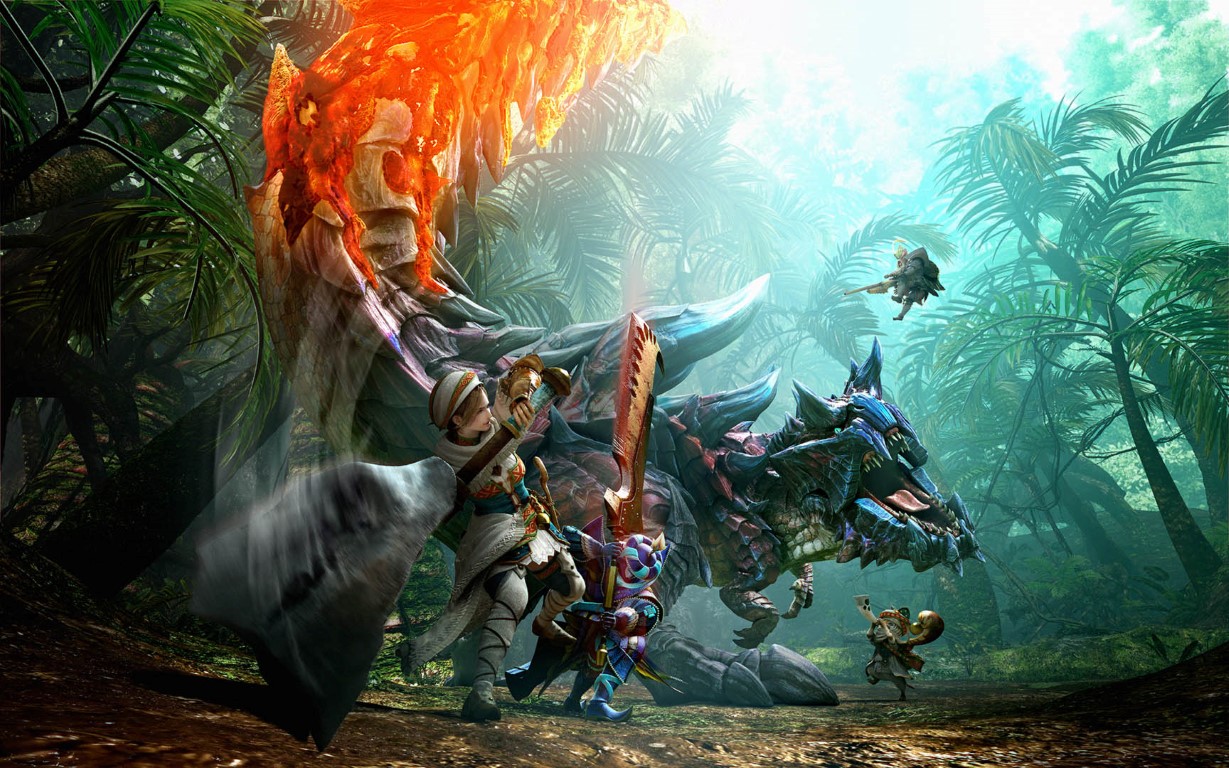 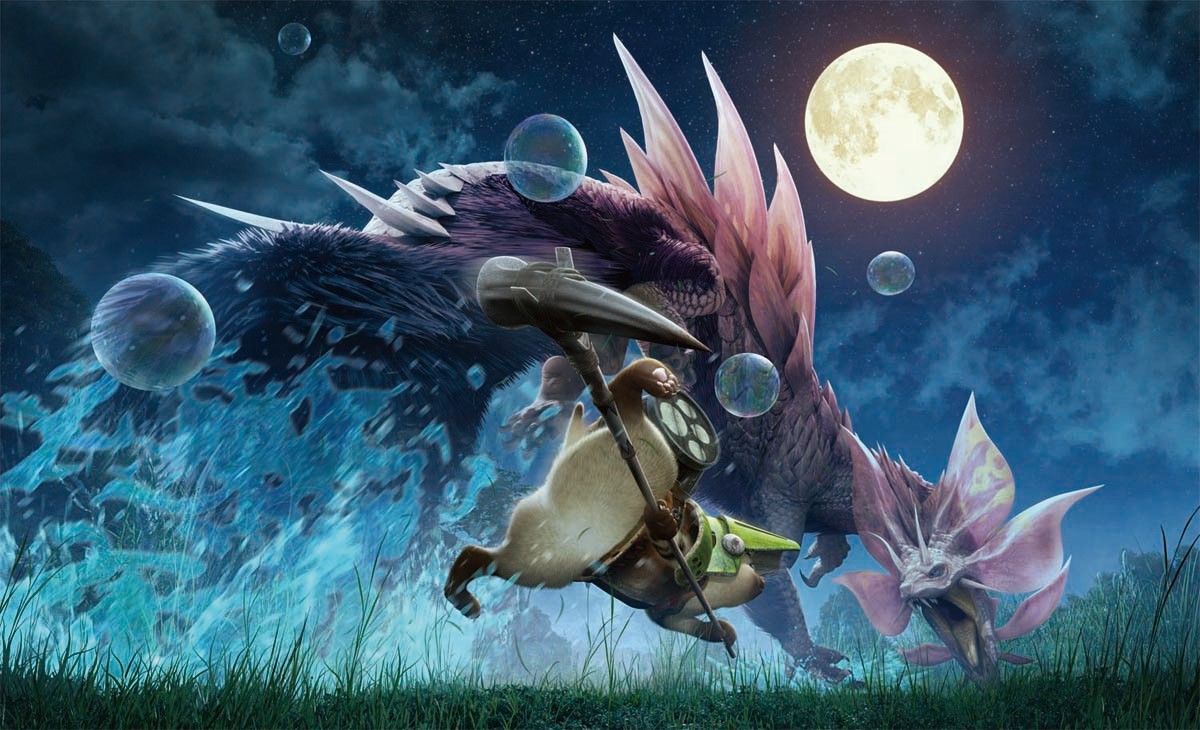 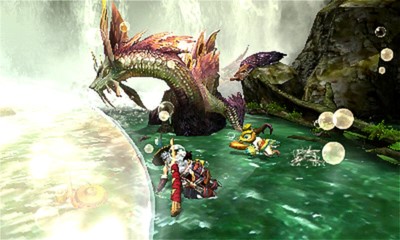 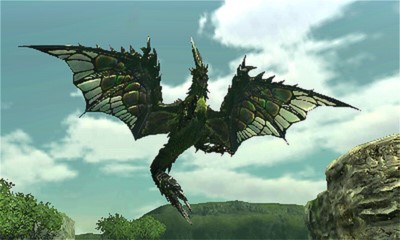 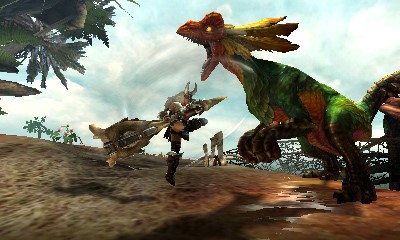 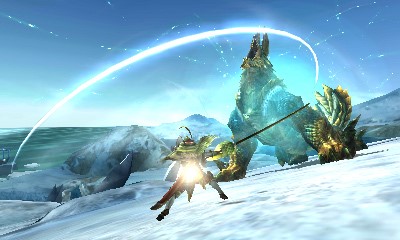