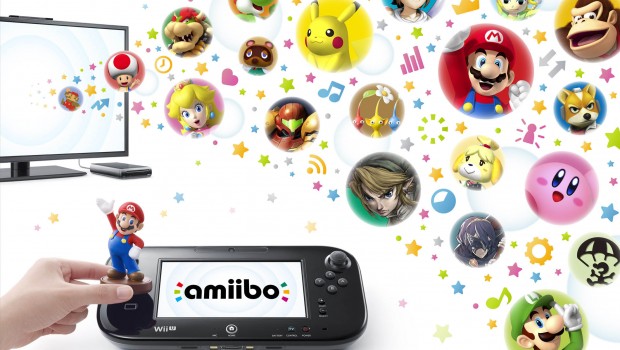 1st September 2014 – Nintendo has prepared a bumper line-up of new games and products on Wii Uand Nintendo 3DS and 2DSsystems for the end of 2014. The line-up includes new entries from some of the biggest series in gaming, plus new amiibo interactive figures featuring some of gaming’s most iconic characters. The first 12 amiibo interactive figures available at launch (SRP AU$17.95) will be Mario, Peach, Link, Samus, Yoshi, Donkey Kong, Pikachu, Kirby, Fox, Marth, Villager and Wii Fit Trainer, with more on the way in the future. 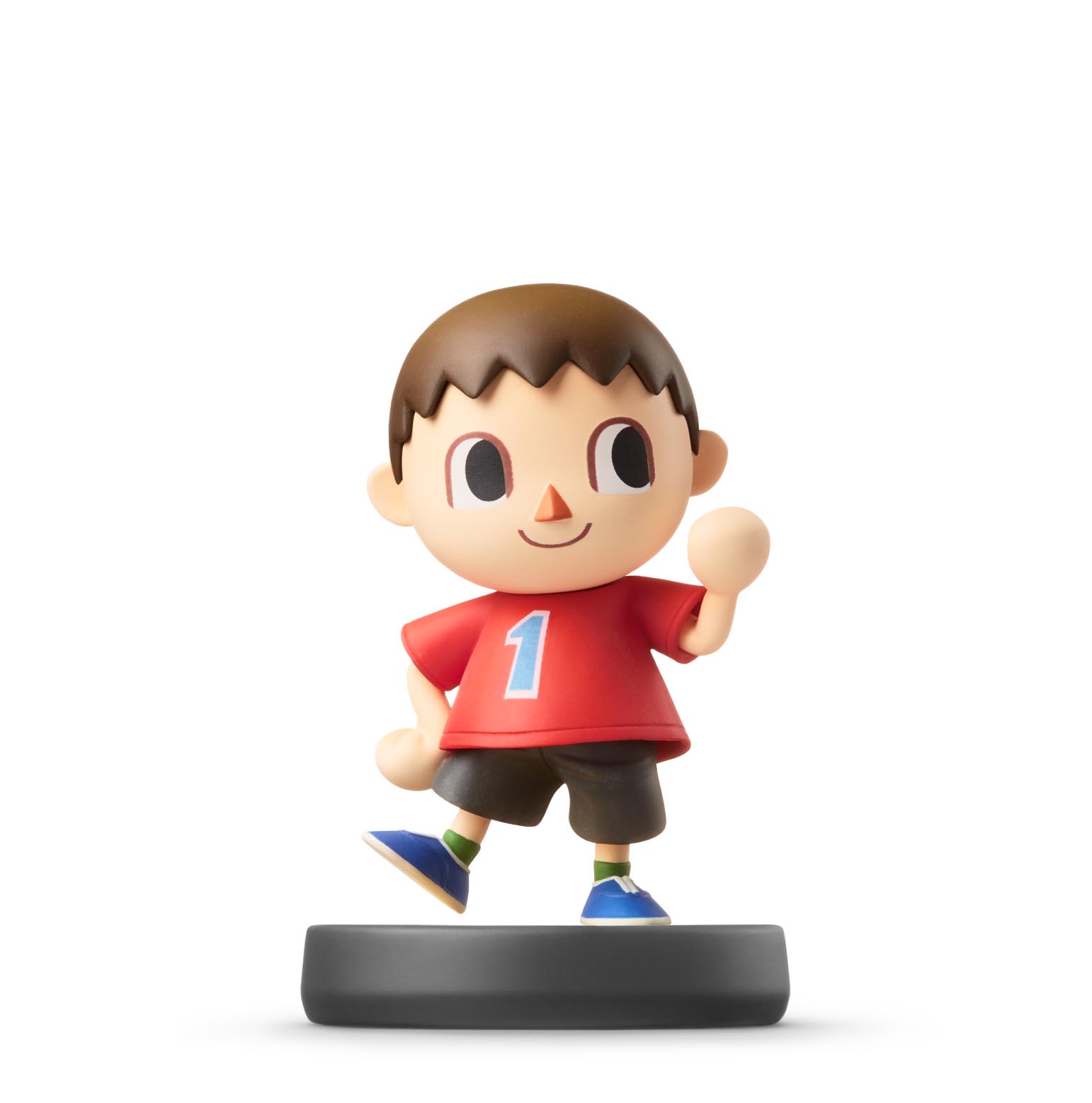 Along with amiibo, here’s what lies in store for Nintendo fans leading up to the end of 2014:

Major Series: Nintendo has four games from two of the most well-known series launching this year: 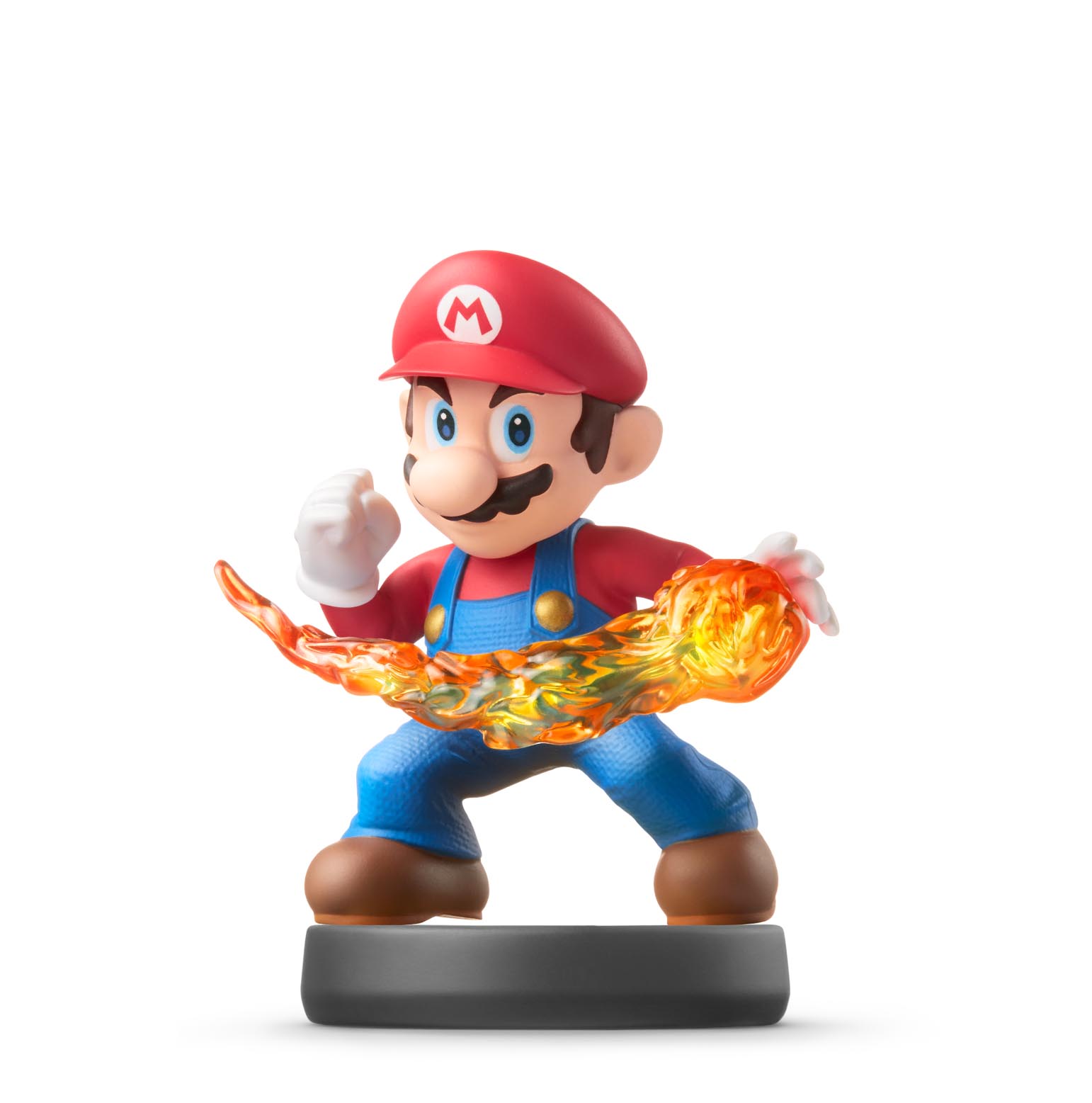 Pokémon: Pokémon Omega Ruby and Pokémon Alpha Sapphire for Nintendo 3DS hit stores and Nintendo eShop on 21st November, and are a complete re-imagining of Pokémon Ruby Version and Pokémon Sapphire Version,games which Pokémon fans first enjoyed when they launched in 2003 for Game Boy Advance. Now, players will catch, battle and trade Pokémon as they seek answers to the mystery behind Primal Groudon and Primal Kyogre and their possible connection to Mega Evolutions. With new challenges to overcome and incredibly powerful Pokémon to encounter, these games are a true evolution in the Pokémon series.

Interactive amiibo Figures: Super Smash Bros. for Wii U, which launches summer 2014, will be the first game with full integration of amiibo. Other games that will support amiibo include Mario Kart 8, Captain Toad: Treasure Tracker, Mario Party 10 and Yoshi’s Woolly World, with more to come. More details on amiibo functionality and an official launch date will be revealed shortly.

Bayonetta 2: The witch is back in October in the game that features over-the-top battles with wild weapons in gorgeous locations, with a new story that takes Bayonetta on a journey to inferno to save her friend’s soul. The original Bayonetta game is also available as a standalone on Nintendo eShop, or in a bundle with the retail packaged version of Bayonetta 2. Remade for Wii U, Bayonetta comes complete with some Nintendo cosplay options for the powerful heroine.

Hyrule Warriors Add-on Content: This mashup of Dynasty Warriors and The Legend of Zelda series already includes a large amount of content. Nintendo plans to support the game for the long run with more content to help players expand their adventures even further. That program kicks off when the game launches on 20th September with a free download that adds a fun new mode, weapon and the option to select music. 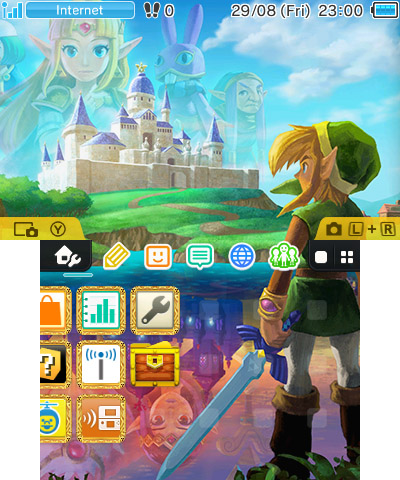 Ultimate NES Remix: Available in stores and on Nintendo eShop for Nintendo 3DS on 8th November, the game features rapid-fire challenges and mash-ups from a selection of 16 of Nintendo’s finest 8-bit games. Regional online leaderboards will let players see how they stack up against others in their area, and Championship Mode offers a gauntlet of challenges from three different games.

Fantasy Life Add-on Content: Available in stores and on Nintendo eShop for Nintendo 3DS on 27th September, Fantasy Life lets players become the masters of their destinies as every choice they make determines their unique Fantasy Life. Players can easily change their Life Class at any time and experience how each offers a new perspective on the world. Local and online multiplayer options let friends share the adventure, the exploration and the bounty. An add-on content pack called Origin Island – available from launch – will extend the Fantasy Life adventure even further. Origin Island offers a whole new area home to an ancient culture and powerful enemies, additional story content, new ranks to achieve in Life Classes, access to even more powerful equipment and two new varieties of pets to adopt: birds and dragons.

New Themes for Nintendo 3DS HOME Menu: Following a system update planned in October, Nintendo will be introducing new HOME Menu themes that allow Nintendo 3DS and 2DS owners to personalise their systems by changing the menu background, icons and folders, and music and sound effects. Themes will be available for purchase from a Theme Shop that will be added to the HOME Menu. Stay tuned for more details coming in the future.

Indie Games: A number of great downloadable games, many of which are exclusive to Nintendo eShop, are on their way this year:

Curve Digital’s Stealth Inc 2 combines the best elements of puzzle solving, action platforming and stealth gameplay into a game that’s all about hiding in the shadows. The game launches exclusively on Wii U in Q4. The game includes a two-player co-op mode, level editor, off-TV play and Miiverse integration.

Swords & Soldiers II is a side scrolling action strategy game from Ronimo Games launching in Q4 2014 exclusively on Wii U. The game includes 20 story missions and lets players buy units, cast spells and build structures to overwhelm enemies on a 2D battleground.

Azure Striker GUNVOLT from Inti Creates launches this summer exclusively on Nintendo 3DS. Featuring the talents of Keiji Inafune, the creator of the Mega Man series, the game takes the best aspects of Japanese 16-bit classics and updates them with new play mechanics and slick graphics. For a limited time, the game comes with a free digital copy of the 8-bit nostalgia-fuelled Mighty GUNVOLT as well.

Also releasing in 2014 is the critically-acclaimed Shovel Knight from Yacht Club Games, coming to Nintendo eShop for both Wii U and Nintendo 3DS.

Sonic Boom: Rise of Lyric for Wii U & Sonic Boom: Shattered Crystal for Nintendo 3DS: Both launching on 29th November. Both games introduce a unique and epic adventure as Sonic and team work together to stop the evil villain Lyric. Players can play as multiple characters, each with their own abilities, as they explore, fight and speed through an undiscovered land.