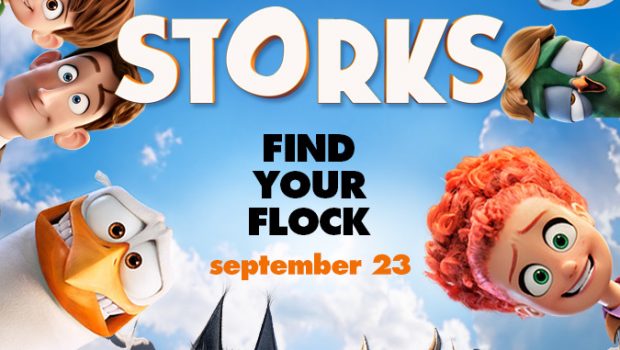 I don’t know when the story about Storks delivering babies began (if you are interested it’s apparently a long standing Legend crossing cultures but was popularized by Hans Christian Andersen who wrote a story… funnily enough titled The Storks)… but Storks the movie takes that legend and brings it into the modern world. No longer focused on delivering babies, storks are now highly desirable package delivery agents (think Amazon using drones… but swap the drones for Storks). 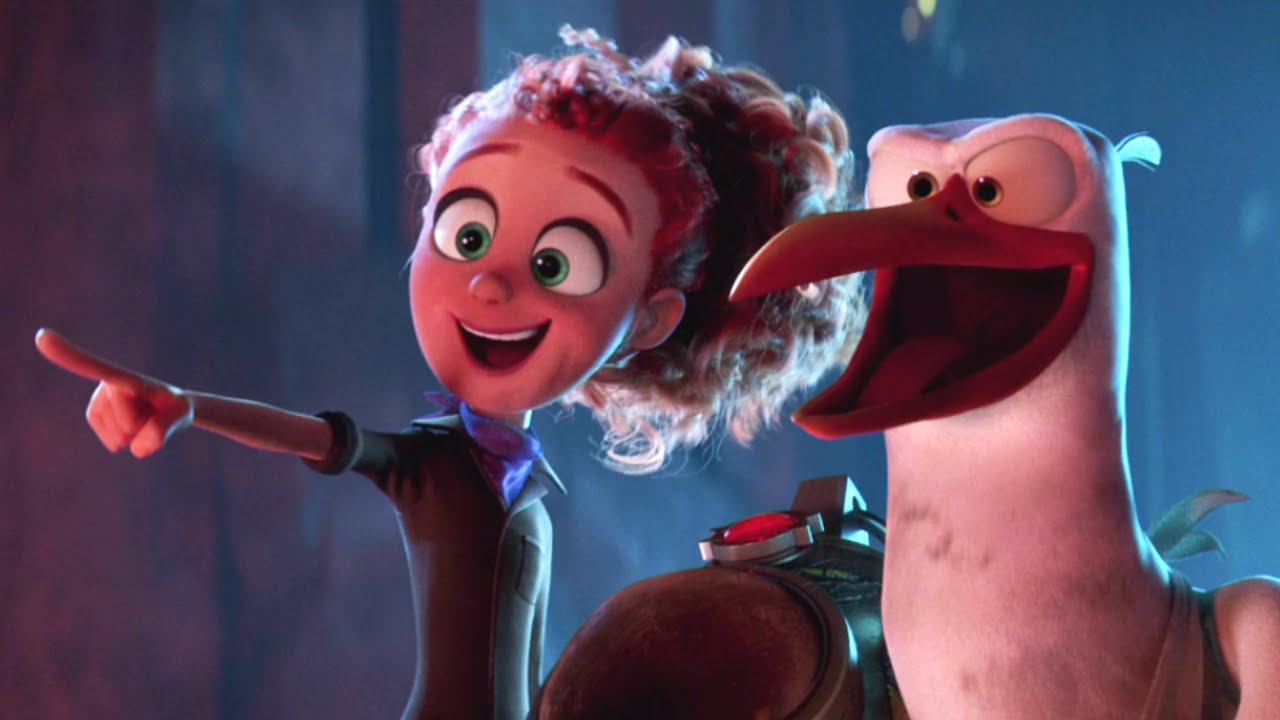 At some point (and arguably the point their focus changed) one stork failed to deliver their baby due to the address beacon being broken, without the ability to deliver the baby… they kept it and she (Tulip, voiced by Katie Crown) now works for them (or disrupts them as it would seem). One Stork (Junior, voiced by Andy Samberg) is lured by the prospect of becoming Boooossssss… if he can fire her, being a nice Stork this prospect is tempting but hard to follow through on so he sends her to the old tower that is no longer used… a confrontation later and he learns that he just sent her to the old baby delivery section. It turns out not only did the Storks deliver the babies but they also made them… when a letter is received requesting a baby it is put into a machine that creates the baby and the address beacon for delivery. 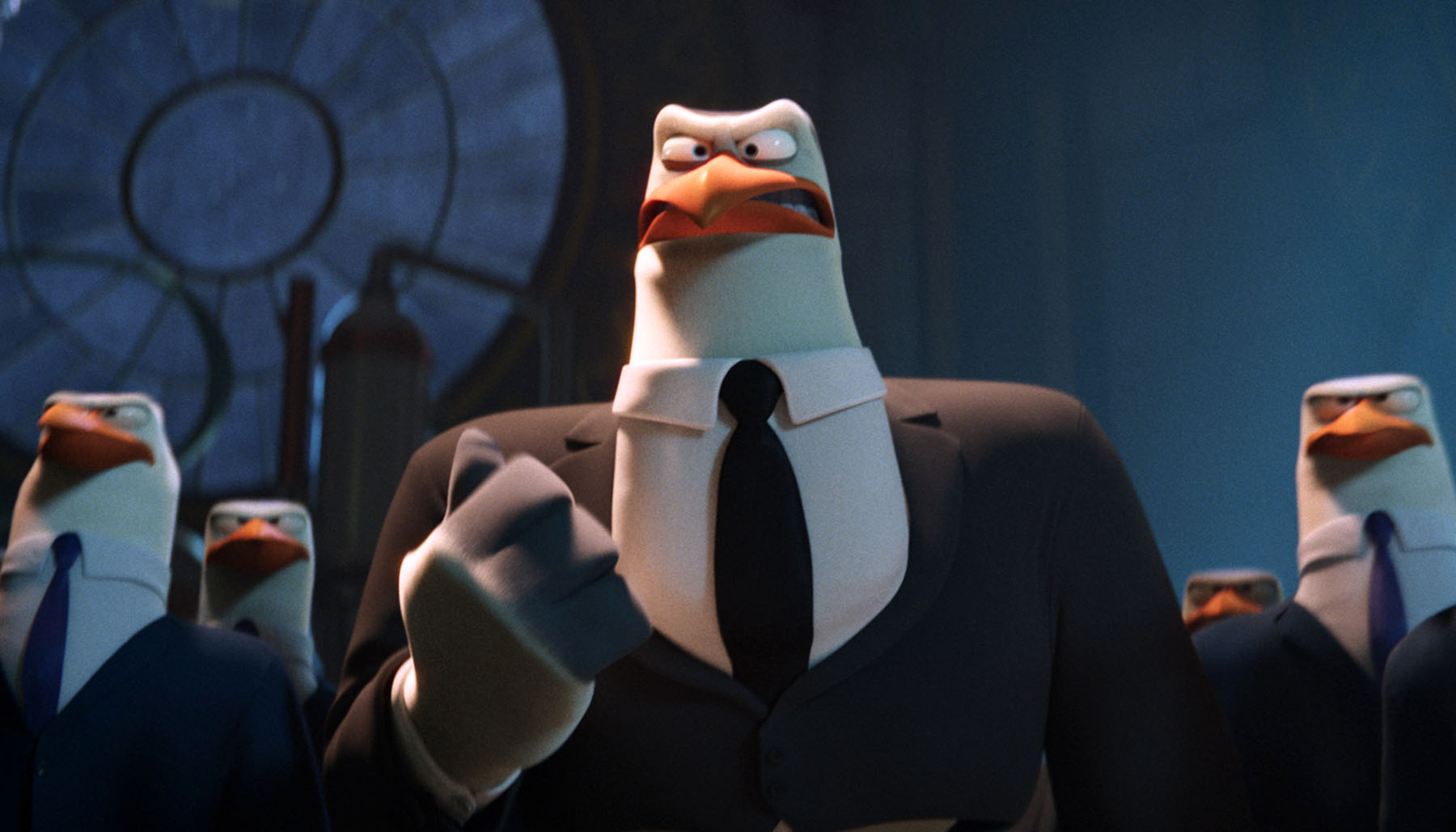 With a letter accidentally starting the machine and a baby being produced, the Stork and his human accomplice have no choice but to deliver their unexpected cargo and the fun of the movie really begins. I wasn’t really expecting much of this movie and true to form their are some of those oft used facial expressions that seem to show up in certain CG movies these days… but once I got past that there are actually quite a few laughs to be had. Put it down to the fact that I’ve been on antibiotics for a while now to tackle a sinus infection but I actually had some laugh out loud moments.

The overall story arc is somewhat predictable… but as with all good stories it’s in the telling that the enjoyment presents itself. I would never have thought to make a pack of wolves effectively transformers! Junior and Tulip have some lovely interactions and though their relationship does indeed end up in the Howard the Duck realm (the film version not the comics)… it kind of works. Questions could be raised over how people have babies if the Storks have stopped their delivery/manufacturing process but I suspect you’re better off not putting too much thought into the details.

It’s just good silly fun and the kids seemed to enjoy it and that’s the real goal here… fun for the kids with some gags that adults can enjoy too. You may never look at a stork the same way again… or the postal/parcel delivery service… or wolves!

Not a bad addition to the family movie collection, good clean fun that everyone can enjoy. Parents will recognize many familiar experiences in raising a baby too which provides a few giggles.