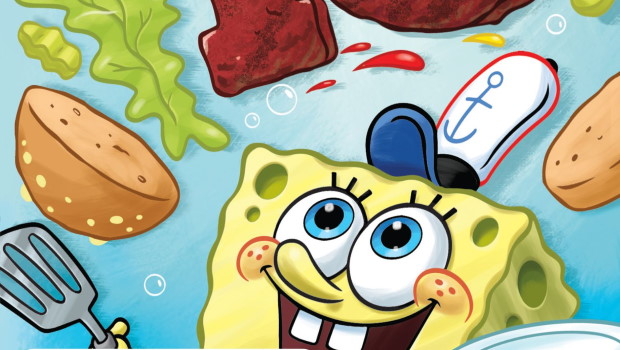 Summary: A shorter season for our squishy yellow friend, but still a lot of laughs to be had.

I think it needs to be said before getting on with things here, this season is shorter than others. It bears stating because the price is the same for other season collections yet there are far fewer episodes (presumably due to production time being taken up with the film that was occurring around the same time). 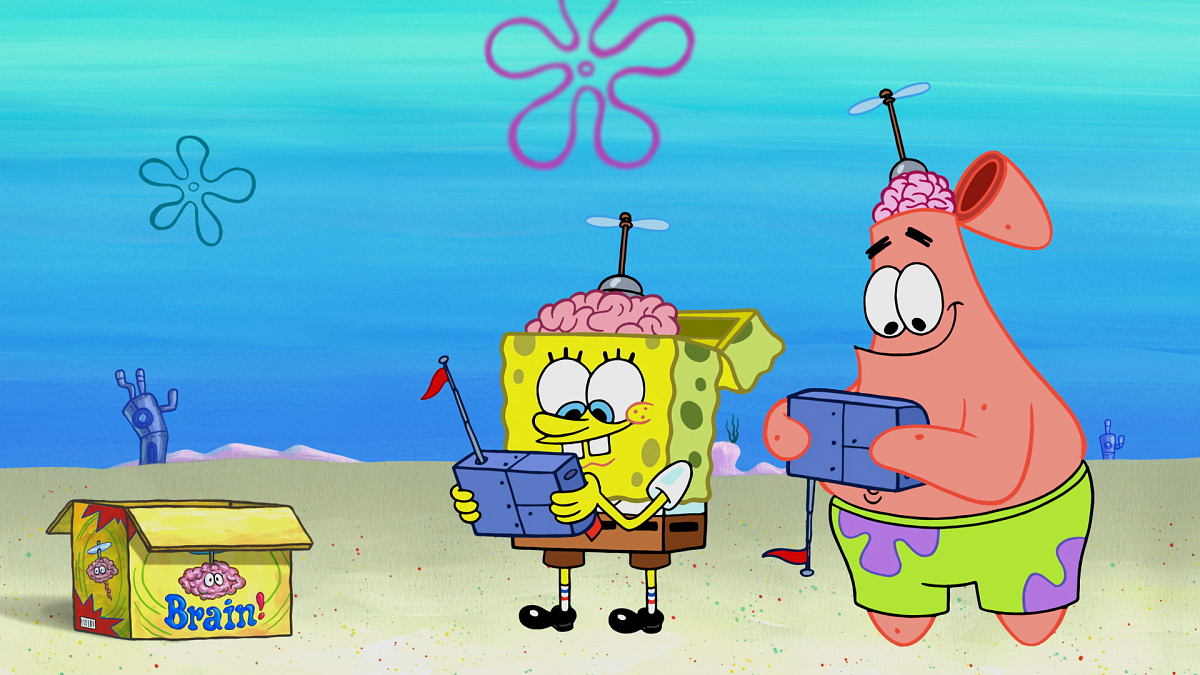 With that out of the way, Spongebob and friends are up to their usual mix of oddball antics. The very first episode sees Spongebob and Patrick flying their brains around as drones (that “gross out” element is clearly still making it’s presence known), the last episode sees Patrick sleepwalking and eating a toaster, burping out the toast and then eating it again… so you know, the “usual” for the gang. 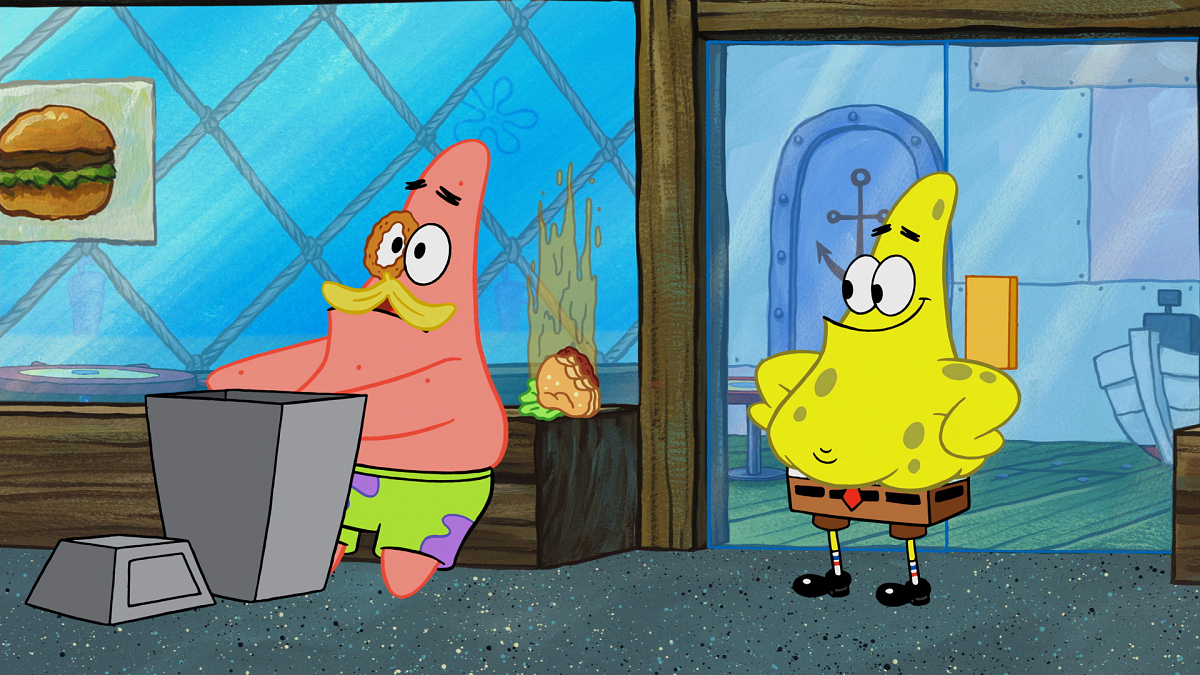 Though there are fewer episodes to this season, the same multilevel humour is present. There are the basic visual gags for the younger viewers and there are more “mature” references/comments for the older audience to chuckle at. This format has been honed over many years now and is a clever way of packaging cartoons for more of the family to enjoy. My two youngest children arguably got me into Spongebob and I certainly appreciate the moments of humour that go over their heads but that cause me to chuckle. 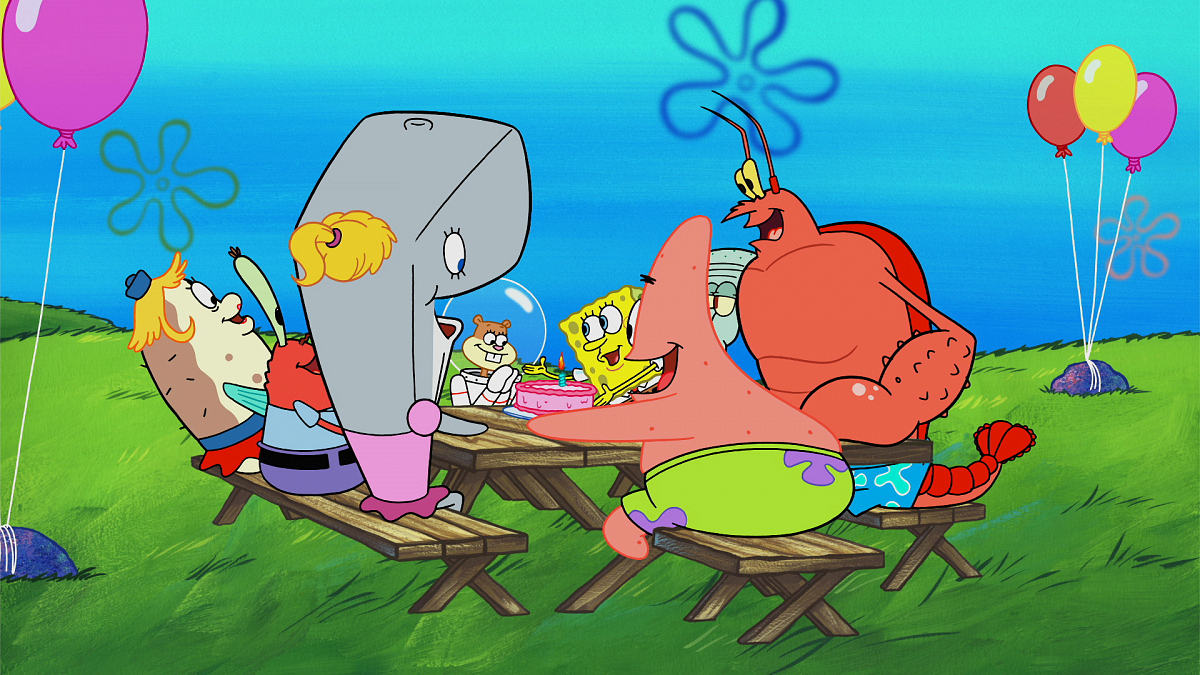 As this was a truncated season it’s not surprising that there is no extra content in this collection. It’s a tough position to be in, as a fan do you lament the fact that this season contains fewer episodes than usual or do you rejoice at the fact that you get movies now in addition to the television series? If you are indeed a fan of the series, there are still 22 episodes to dig your teeth into and while they can’t all be Krabby Patties made by Spongebob… even the ones metaphorically made by Mr Krabs have their own charm. 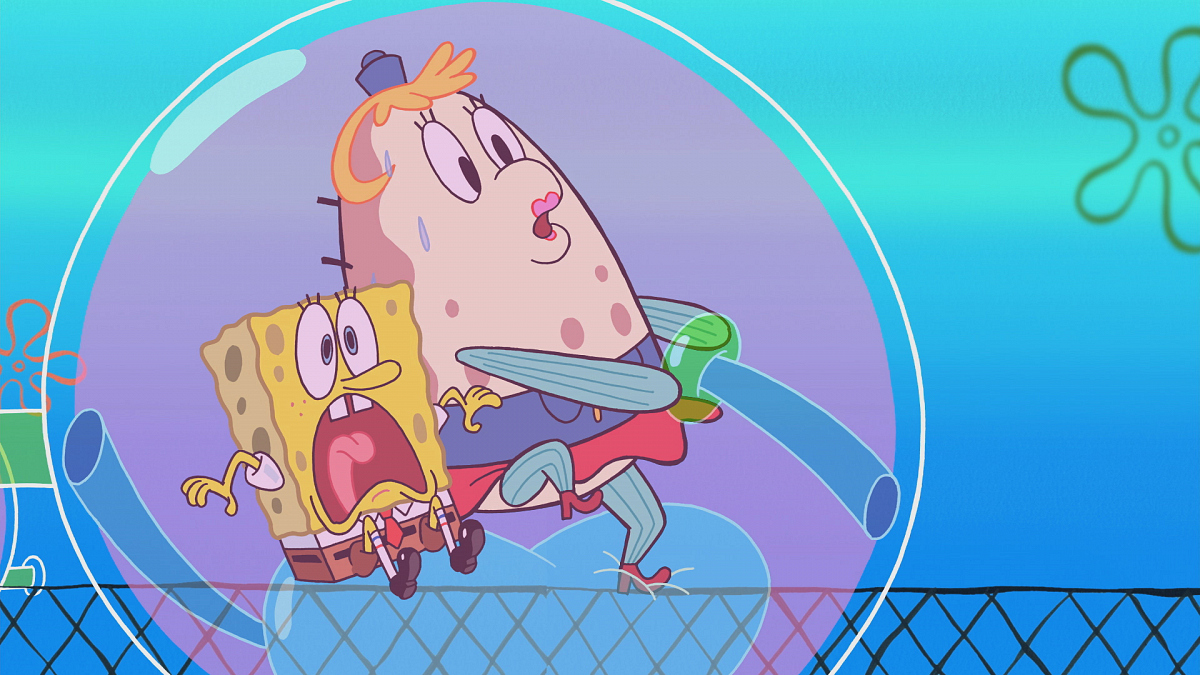 Still a lot of entertainment and certainly required by the completionists… but maybe wait for it to be on special so the price seems more reasonable compared to the other more filled out season offerings.