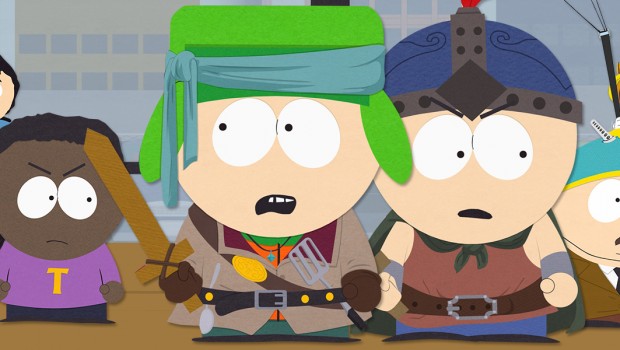 Summary: South Park Season 17 is another jam packed season with more laughs than you can poke a stick at, especially with its non-political correct stick! Brilliant!

South Park is like a fine bottle of wine which keeps getting better with every season, year after fear. Unlike The Simpsons which re-treads familiar ground, South Park creators Trey Parker and Matt Stone have a knack for updating their comedy with the times. The end result is one of TV’s funniest cartoons and Season 17 is no exception to that rule, especially with its clever political commentary as it throws politically correctness out the window.

This collection also collects all 10 episodes from Season 17. 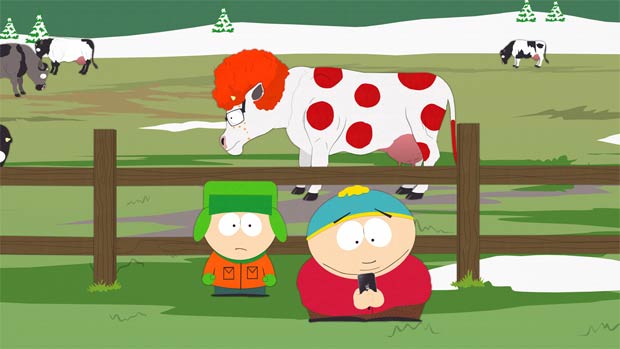 Sure, there are a few slow episodes in the mix but for the majority, Parker and Stone are once again on top of their game as those kids from South Park get involved in all sorts of mischief not to mention some bizarre links to the real world like the NSA. For example, episode two of Season 17 is called Informative Murder Porn which introduces the international gaming phenomenon Minecraft into the world of South Park which had me laughing in hysterics. It’s these great references to not just pop culture but current affairs that makes the series so damn entertaining. 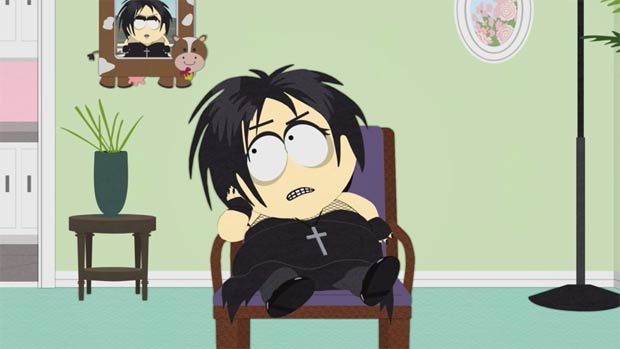 Then you have one of the best South Park episodes to date, especially if you enjoy Game of Thrones and more so, the world of competitive gaming. This hilarious three-parter revolves around the Black Friday sale as the kids once again split into two factions, those that think the XBox One is the best console and the others thinking that the PlayStation 4 is the superior console. As you can imagine, war breaks out!

This then leads into two even funnier episodes that are linked to the book names (with South Park changes) of Game of Thrones that includes “A Song of Ass and Fire” and “Titties and Dragons”. Interestingly enough, these episodes mirrors the South Park video game, The Stick of Truth but thankfully it’s all original content here. 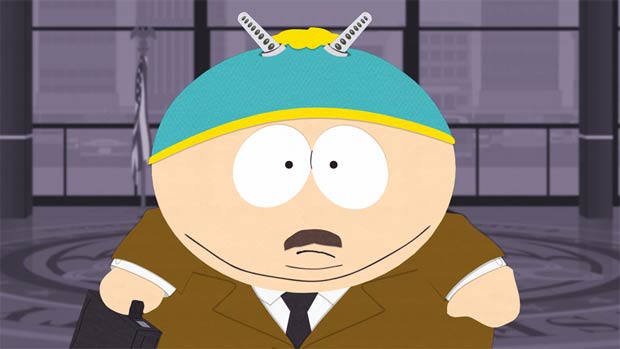 But like all South Park adventures, if you are easily offended or believe that cartoons are for children than you should stay very clear of Season 17 because it makes a mockery out of the Bible (The Ginger Cow) and also puberty (Taming Strange) that really make you wonder just what happens inside the twisted minds of Parker and Stone.

Season 17 also parodies two great blockbusters with the episodes entitled The Hobbit and World War Zimmerman which are another two equally amusing episodes with some very amusing references. Add in other touchy topics like The Middle East and Kim Kardashian as a “hobbit” and South Park Season 17 once again ticks all the right boxes! 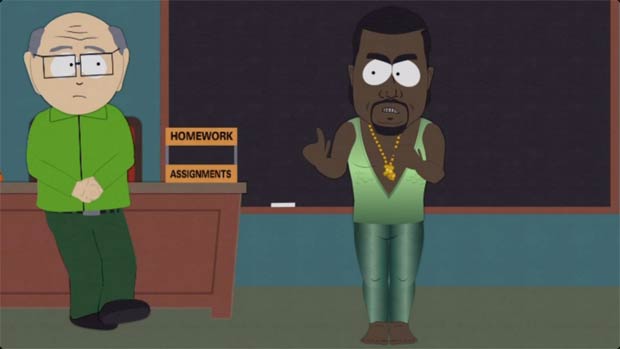 This box set is also beautifully presented on DVD that boasts decent video quality (16:9) and a Dolby Digital 5.1 soundtrack. Unlike the earlier seasons of South Park, both the video and audio have dramatically improved but don’t expect a reference release. For special features, Trey Parker and Matt Stone provide commentary on every episode which is equally as amusing as the episodes themselves plus some great deleted scenes that nicely rounds off this amusing release. 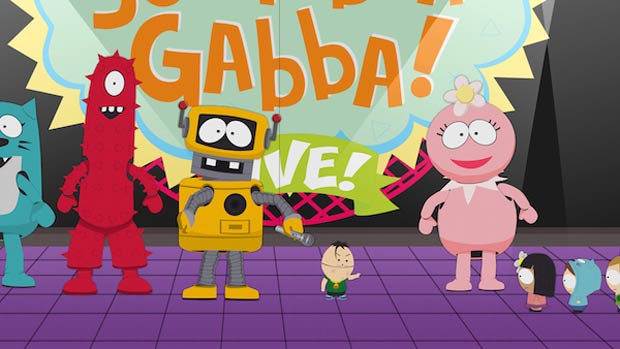 South Park Season 17 is another jam packed season with more laughs than you can poke a stick at, especially with its non-political correct stick! Brilliant! 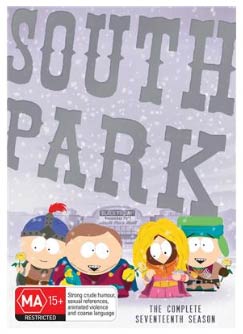