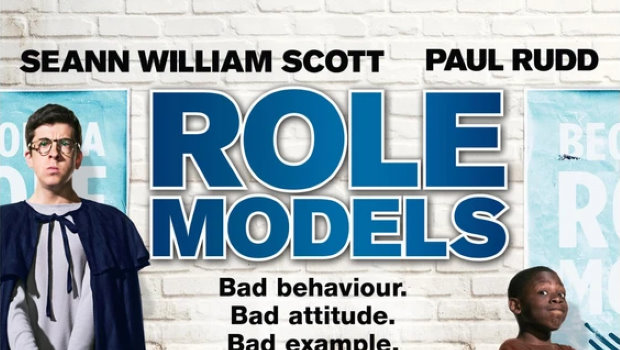 Summary: Role Models hasn't aged well in terms of the humour used, but it's heart is just as big.

Comedy movies seem to come in thematic spits and spats. Grossout comedies, young males trying to lose their virginity comedies, obscene comedies that hide a heart of gold comedies… ok that last one might not be a genre as such… but that would be one way to describe Role Models. 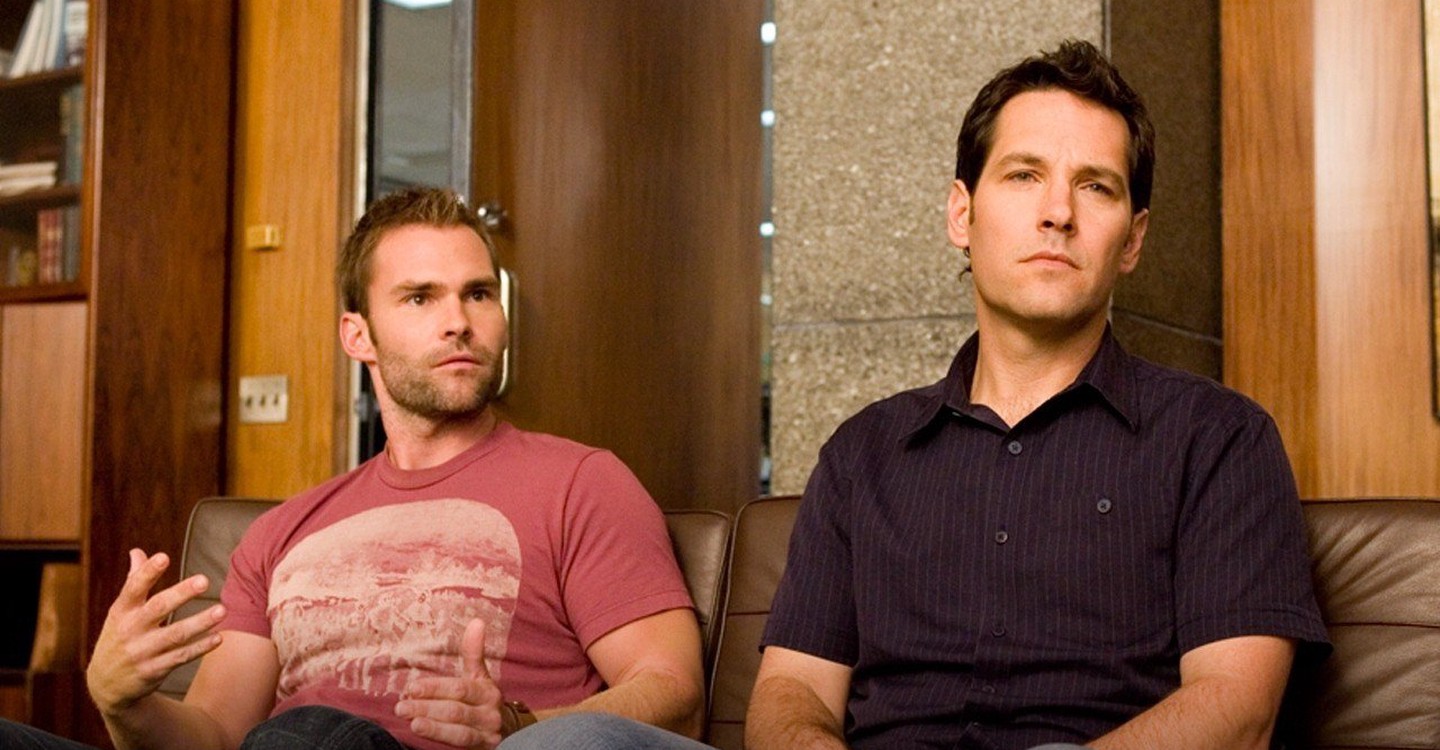 The basic premise is Danny (Paul Rudd) and Wheeler (Seann William Scott) work for an energy drink company selling their product to schools under the guise of an anti drug program. While Wheeler is quite happy with where his life is, Danny is feeling burnt out and ends up taking his frustrations out in a way that lands he and Wheeler in court with an option to either spend time in jail or sign up for community service in a mentor program. What seems like an obvious “easy choice” proves to be anything but. 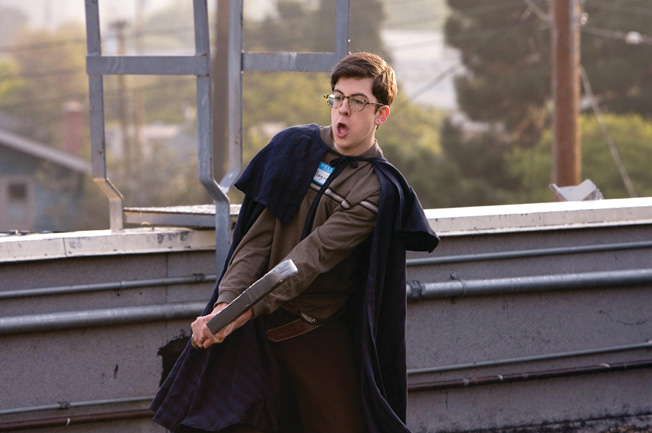 So the stage is set for awkwardness and man children pretending to be good role models for actual children. In 2021 the fact that a large portion of the jokes are via derogatory homophobic lines doesn’t sit so well, but if we chalk that up to being an issue of the films age (it was originally released in 2008) there is actually a pretty lovely message at the heart of the movie. 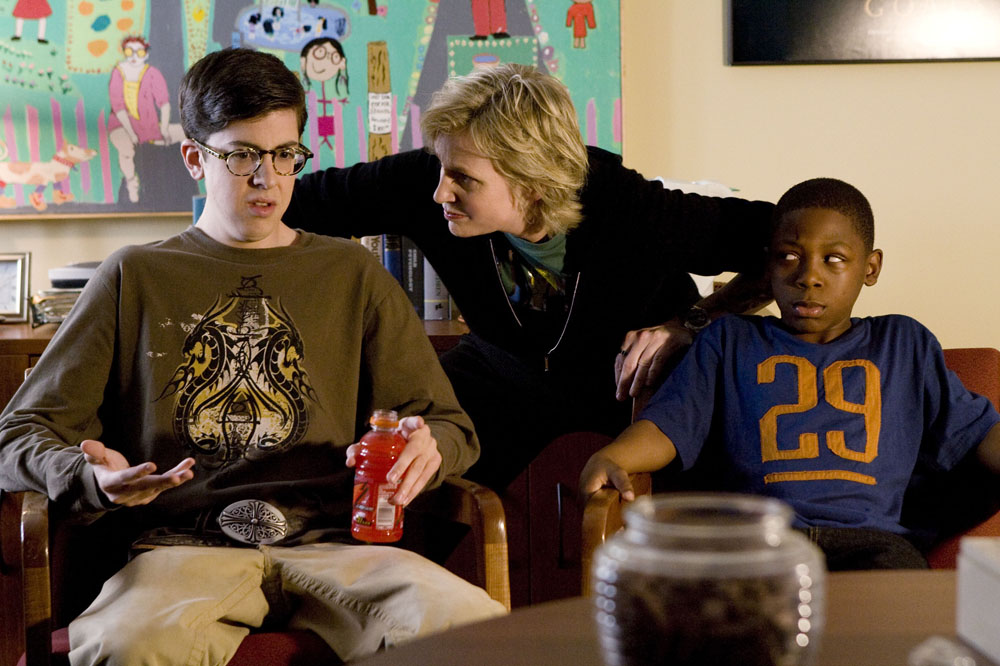 Sean William Scott and Jane Lynch essentially play variations on the same characters they always seem to play (I suppose to some extent so does Paul Rudd)… but they all work well in this ensemble and there are some decent laughs to be had. I suspect a modern take might actually make acceptance of sexuality part of its heart but we probably have a few more remakes/reboots of other films before this might make the rounds. 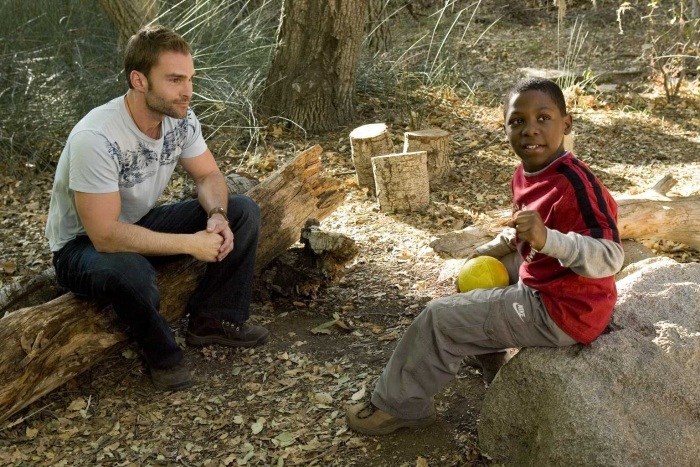 In terms of the disc itself, there are some pros and cons. For those who like their disc to play as if they were watching at the cinema, you are in luck… this one starts with a hefty load of trailers (I didn’t keep track of the time but it had to be somewhere between 10 and 15 minutes worth at least). The audio and video quality are both quite decent for DVD, though the 5.1 soundscape isn’t really used to any great extent. 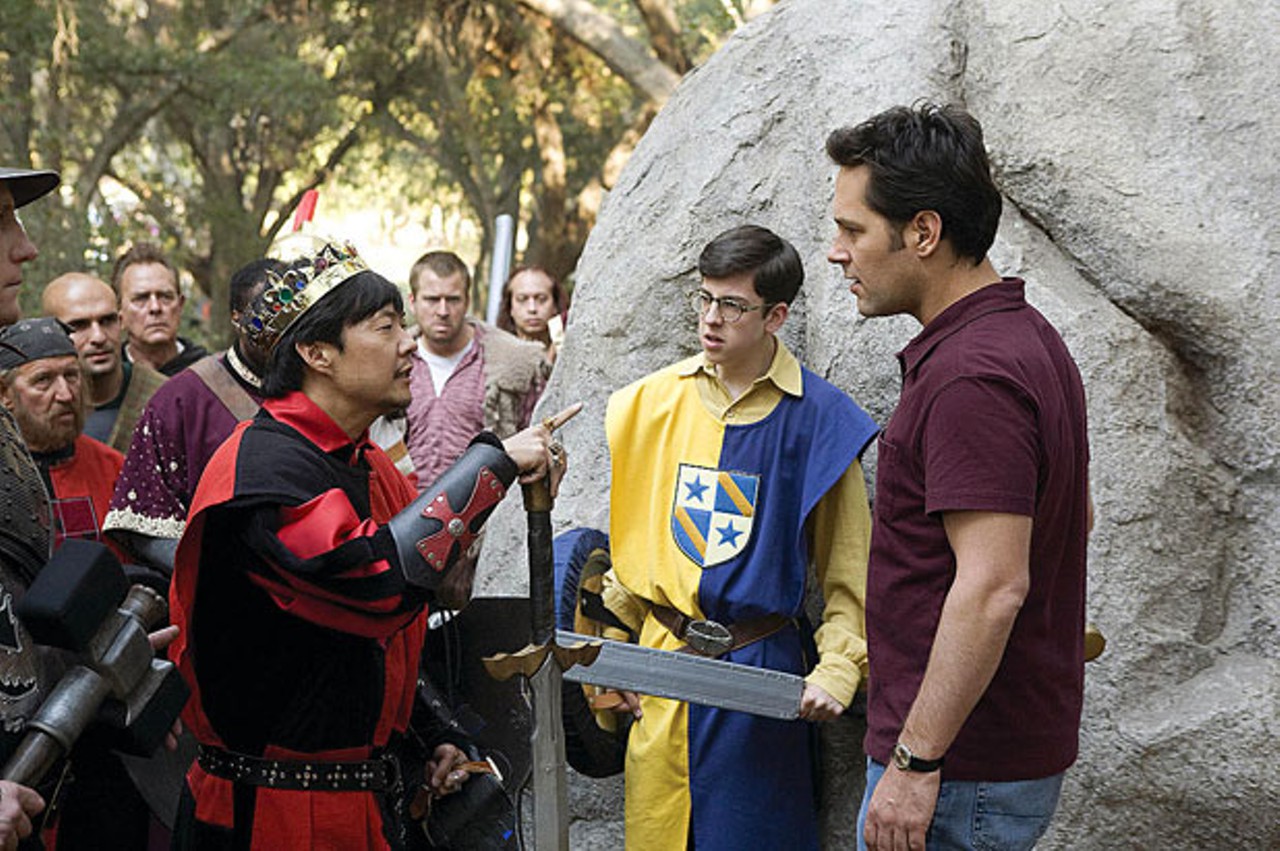 Extra features are quite well represented here not least of all for the arguably obligatory (certainly in comedy films) bloopers reel, but there are also commentary tracks, deleted and alternate scenes and a handful of behind the scenes/in character off set clips. The one thing I noted, though I may have just been having an “I’m getting old” moment or two is that some of the bonus material seemed to be formatted in the wrong aspect ratio. This was first noticed in the trailer for The Boat That Rocked and then in some of the behind the scenes clips, they appear as though they have been stretched one way but not the other… I imagine someone just selected the wrong aspect ratio when transferring and it was never picked up (or my eyes are playing tricks on me). Some people might not be bothered by it… others (like me) will find it too off putting to be able to tolerate the clips with this issue. 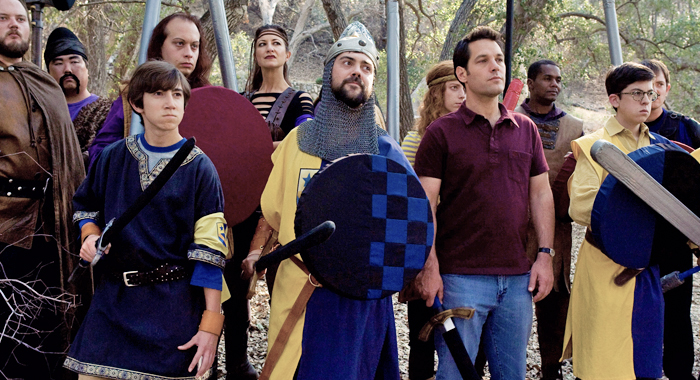 If you can put up with the excessive “gay jokes”… there is a really lovely end to this movie that I think makes the journey worth while and Paul Rudd shows that he can play a jerk… but a jerk capable of redemption (again). Not a bad addition to your collection.