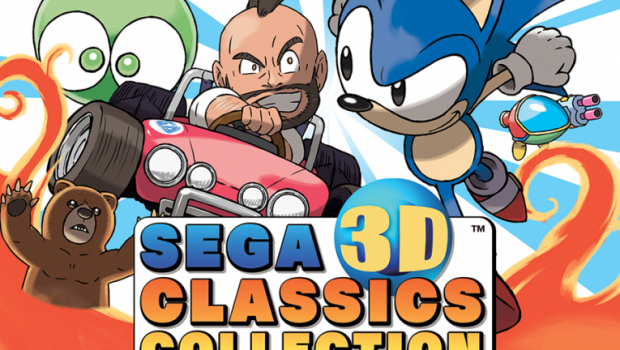 The highly requested SEGA 3D CLASSICS COLLECTION is out now in Australia! A compilation of nine SEGA titles from the SEGA Mega Drive, GigaDrive & Master System all bundled into one package! These retro classics have all been beautifully remastered in stereoscopic 3D with some all new features too.

SEGA 3D CLASSICS COLLECTION is out now exclusively for the Nintendo 3DS.