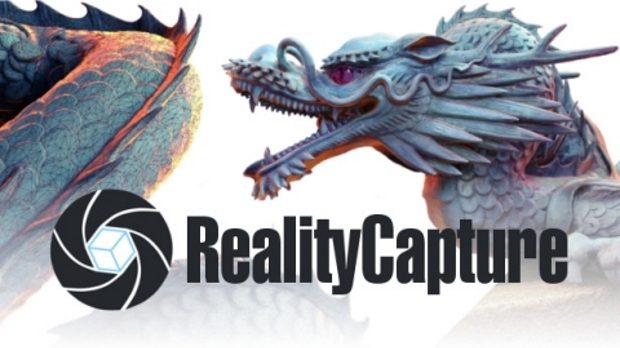 Summary: 3D scanning of objects on a budget and fast.

Recently I came across a post on social media for a program from Autodesk which promised to enable the user to create a 3D model by taking controlled photos of the object. I gave that software a try and was pleasantly surprised but not thrilled with it’s Cloud based operation. Not long after whilst on a daily Steam Queue browse a similar piece of software crossed my screen RealityCapture by Capturing Reality, naturally I was keen to jump in and give it a try. 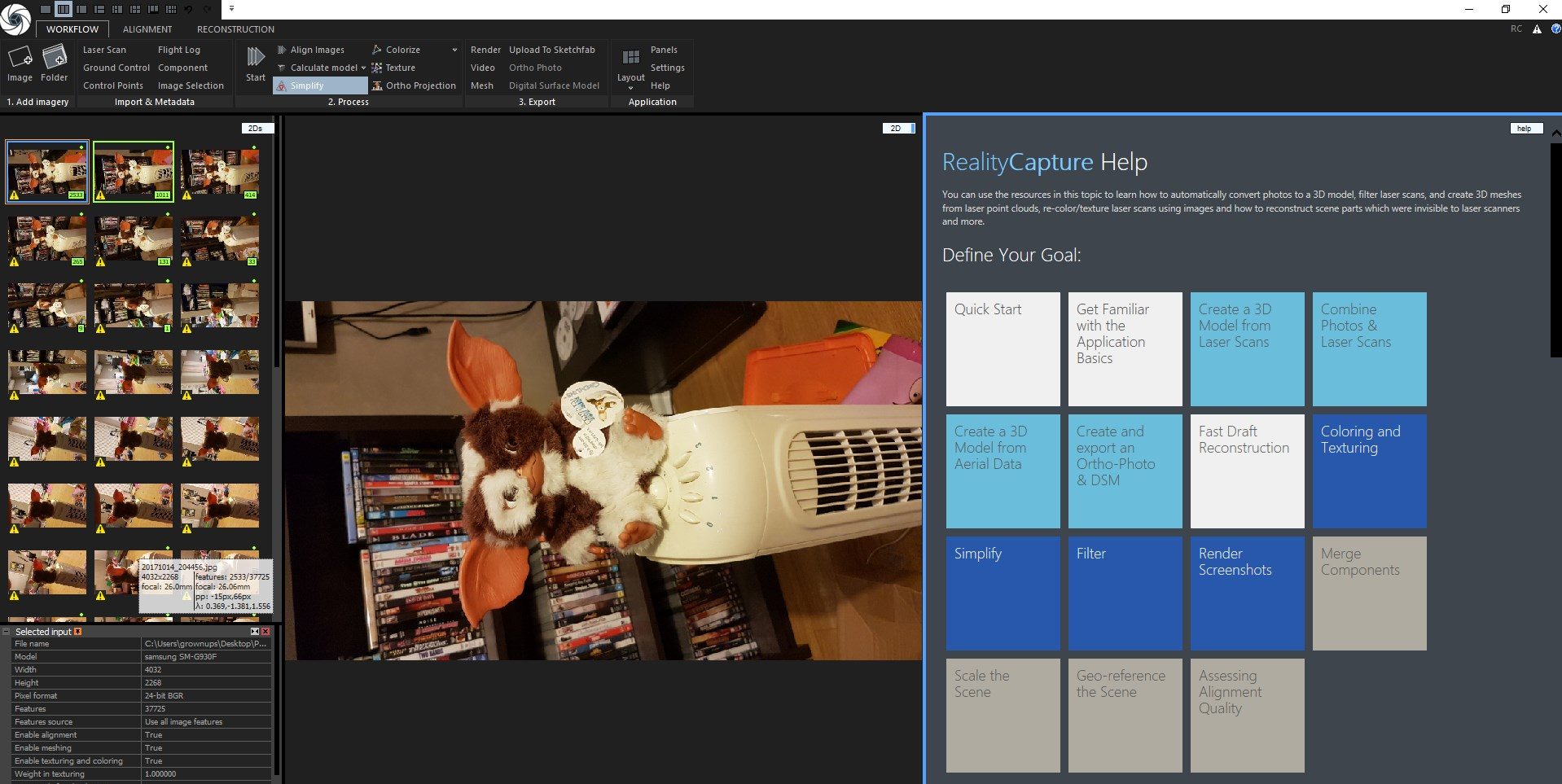 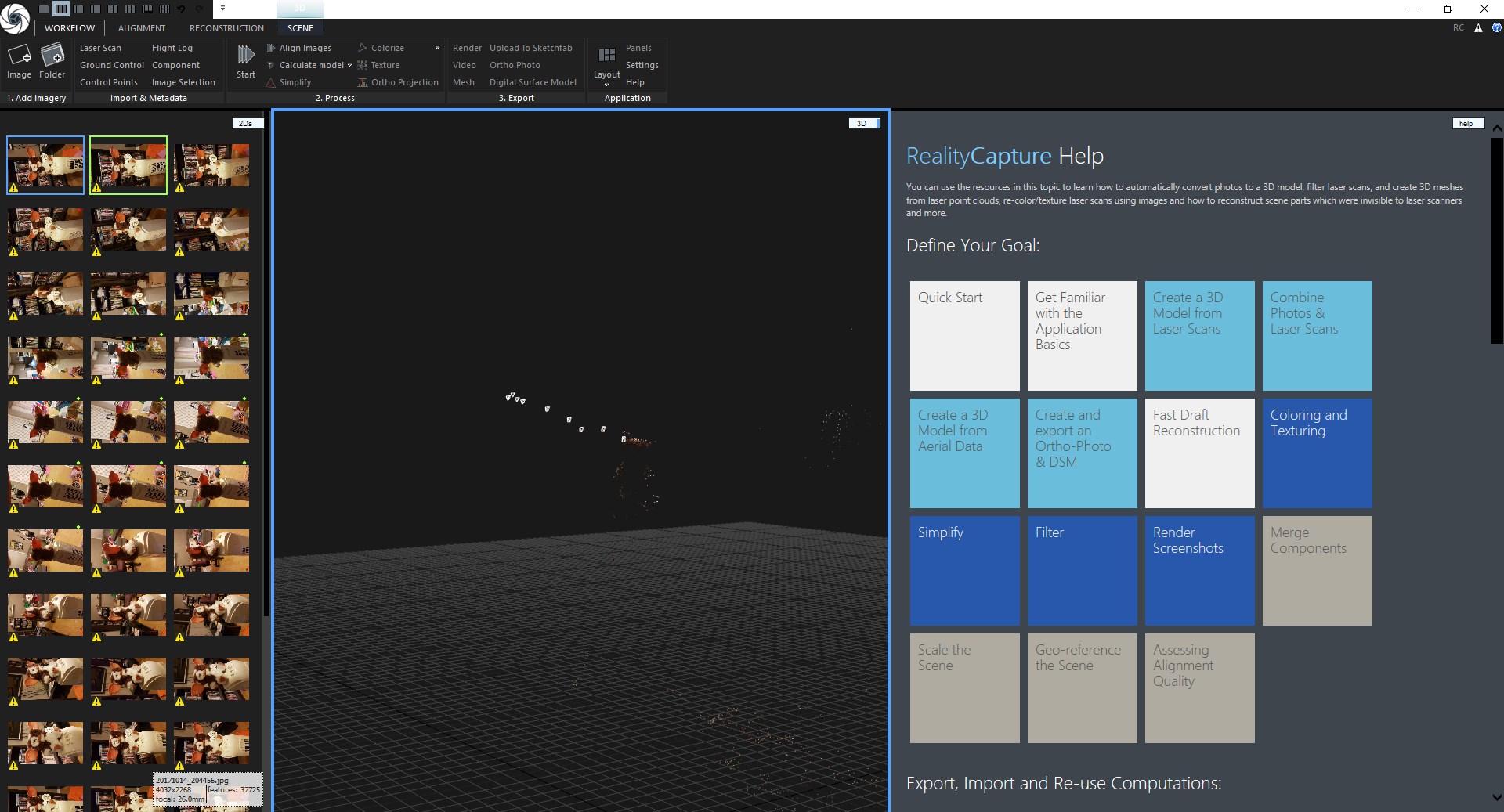 The first time you fire it up it will actually take you through the process of how you make your first 3D object. You select all your images (taken in a circle around the object) and feed them into the program, it then give you the option to “Align the images”, this process should only take a short while (depending on the number of images and the amount of information contained within) to complete. Once it is done you will have a 3D view of the approximate camera positions and some points of data created from your images.

You can then either ask it to create a 3D model as it is or you can select the portion of the data that you want to use for the model this is under the reconstruction tab and enables you to create a box around what you want it to focus on (because it will actually create the surroundings as part of your model otherwise… which lead me to think that I hadn’t actually created a model for one of my attempts… until I realised I could pan around the image… very impressive!).

From this point you can refine further or… for fun… go back to the workflow tab and select start. The software does some calculations and before too long (most processes take between a few seconds to maybe a few minutes… but it’s not much longer than you may spend on a loo break or making yourself a tea or coffee… pretty fast for what it’s doing). You can use your computer for other tasks while this is in progress but any usage is likely to impact the other so keep that in mind (and really… making a drink or something is a probably going to be a better use of time) 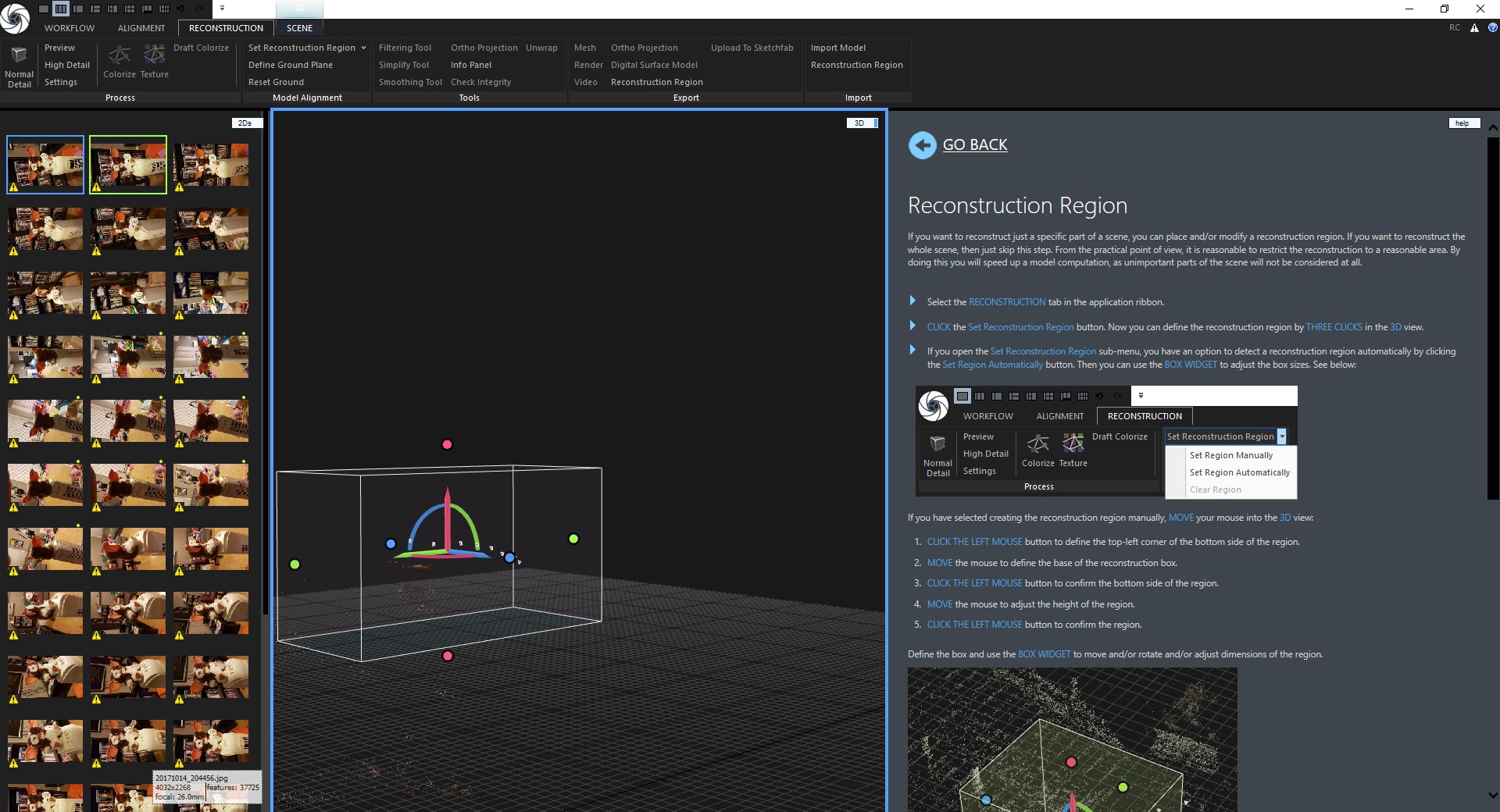 To say I’m impressed with this technology is a bit of an understatement. My previous experience with 3D scanning without a dedicated 3D scanner was a little bit of software that I think was called “David Laser Scanner” and I think it was an independent bit of software that required you to print a special calibration page to put behind the object you were scanning and then pass a straight line over it (I found putting a fibre optic fibre in front of one of those cheap laser pointers spread the laser into a line that worked well).

The software would then calculate the displacement of that line against it’s calibration page behind and create the 3D object based on that. One of the big limitations is that you’d have to scan front and back separately and then weld them together later (which I think the software allowed for but my memory is a bit hazy on that).

RealityCapture (assuming your source images are sufficient) essentially does all the piecing together for you, not only that but it takes the colour and texture from the images and applies those to the model which means that for rapid prototyping you are well ahead of the curve. You can either export the model as basic wireframe or indeed with all the data included. You can generate a high quality mesh or a low quality (depending on your usage obviously this greatly changes the processing times). 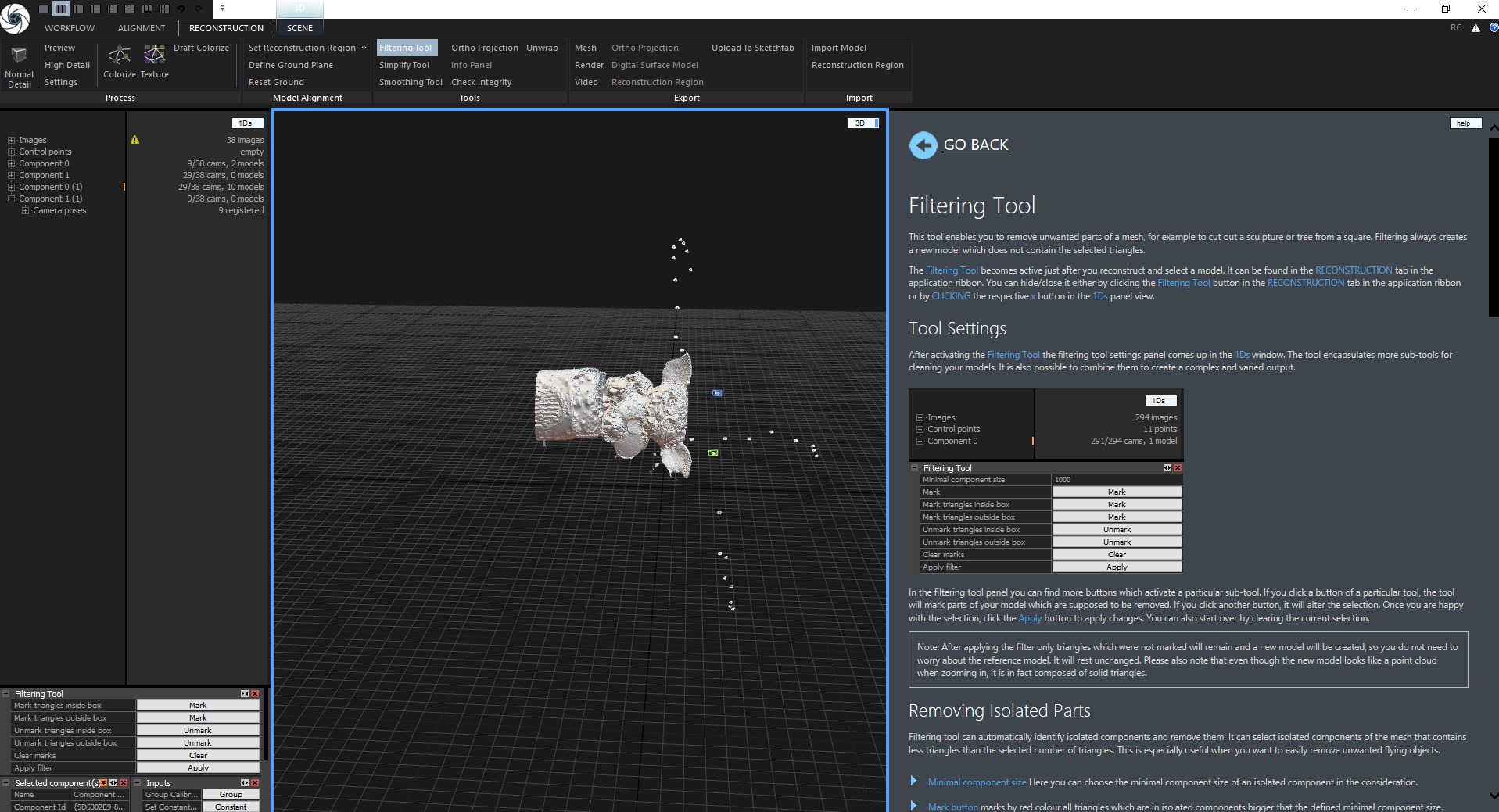 The software is touted as a great resource for VR developers on the Steam page and indeed that would be one of the many ways this software would be hugely beneficial. If you are skilled with making real world models, sculptures, maquettes… you can then quickly take your images around the object, bring them into this software and have them ready to import into your game, experience, presentation or whatever you want within a relatively short span of time. If you are a developer or have some use for rapid 3D scanning then I would certainly say at the very least try the demo version (which is available and will give you a great idea of how easy it is to use).

From there you can decide if you just want to use it perhaps once off in which case a month “subscription” could be a good option (it does apparently auto-renew so just keep that in mind), there’s also a three month option and I believe the standalone (ie not Steam version) has a lifetime purchase option (though the price is extremely high so I can’t imagine the average person opting for that… but for big businesses it may well be a great investment). The only caveat I really have is that sometimes it’s not super clear what you need to change in your source images to get a better result. If you take 20 or so plus images in a level circle around your subject and there are no real shiny surfaces in the area you should be fine and the result is likely to impress… but some times you may need to tweak things… but again, you can just try the demo and get a feel for it before hand so there’s no real danger there. I should also add that though the Autodesk equivalent did seem to create a more complete 3D image of my head based on some simple images taken (by myself mind you… it’s not easy to take pictures of the back of your head), I would say that the RealityCapture 3D model that resulted was more accurate in terms of detail. 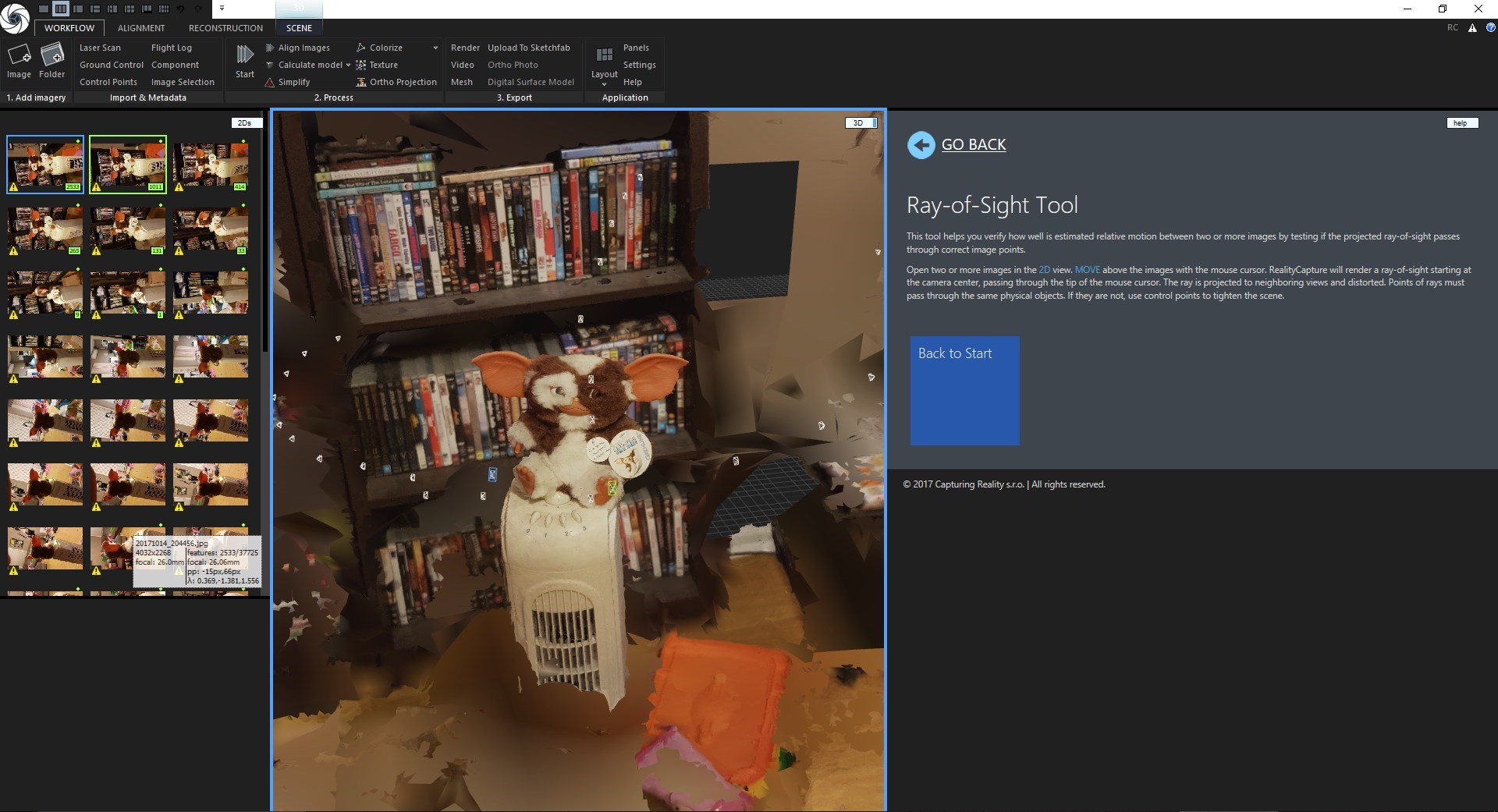 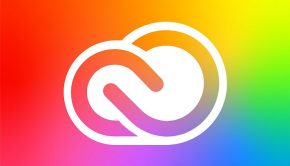 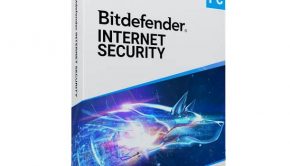 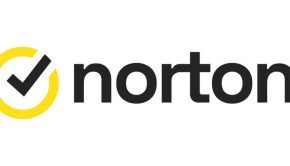 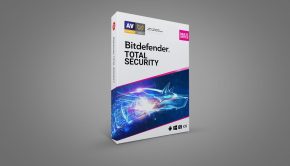