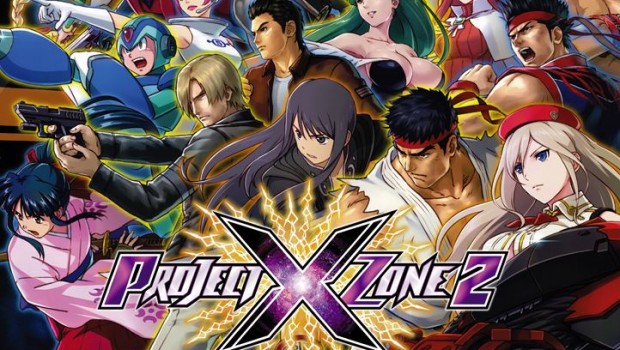 With more than 400 000 units sold, the first episode of the license surprised both fans and press with a massive line-up, combining highly tactical gameplay and unique humour! With this new opus, PROJECT X ZONE position itself as one of the biggest mashup strategy game ever!

“Doing a collaboration with publishers such as Sega and Capcom is a delight. On Project X Zone 2, we cooperated with the desire of giving the fans an opportunity to play their favourite characters among dozens of renowned franchises. And everyone will enjoy it thanks to the addition of subtitles in French, Italian, German and Spanish!” said Hervé Hoerdt, Vice President of Marketing & Digital at BANDAI NAMCO Entertainment Europe.

PROJECT X ZONE 2 is now available in stores and via the NINTENDO eShop. Let’s enjoy the game!