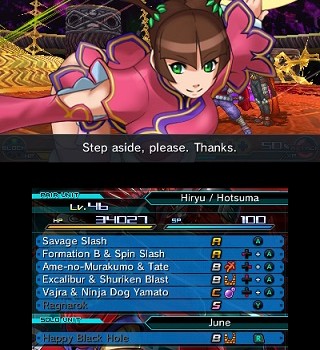 Details of the demo include:

In this demo you will have an overview of the new ultimate cross-over: Project X Zone 2.

From the Prologue to Chapter 3, you will meet new enemies and play with new characters such as Phoenix Wright from Ace Attorney series.

The more you play the demo the more the difficulty will increase. Moreover, all XP and gold you will gain will be transferred to your save data once you will get the Full Game.

Developed by MONOLITH SOFTWARE INC,  Project X Zone 2 gives gamers the opportunity to play as their favorite characters from a multitude of franchises including the “TEKKEN” series, TALES OF VESPERIA, and “.hack//” series from BANDAI NAMCO; the “Resident Evil” series, “Devil May Cry” series, and “Megaman X” series from CAPCOM as well as YAKUZA: Dead Souls, the “Sakura Wars” series, and “Virtua Fighter” series from SEGA, with many others to be revealed. Players will form teams of characters hailing from these classic series’ and engage enemies through strategic turn-based battles. 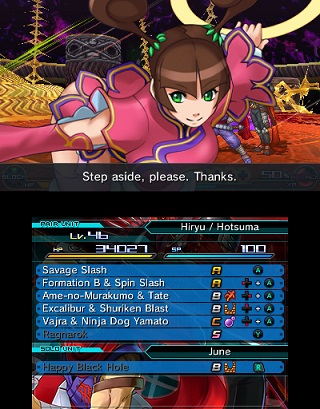 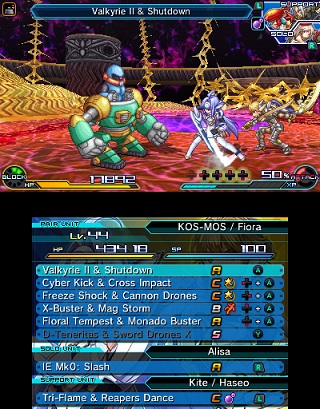 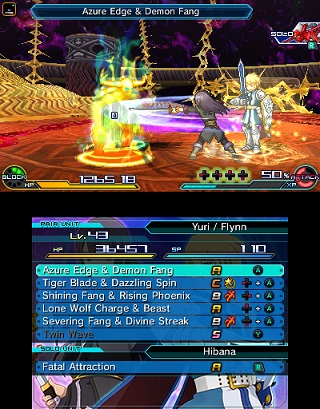 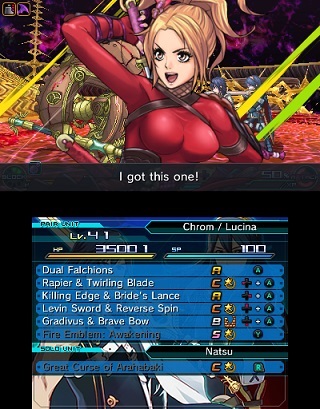