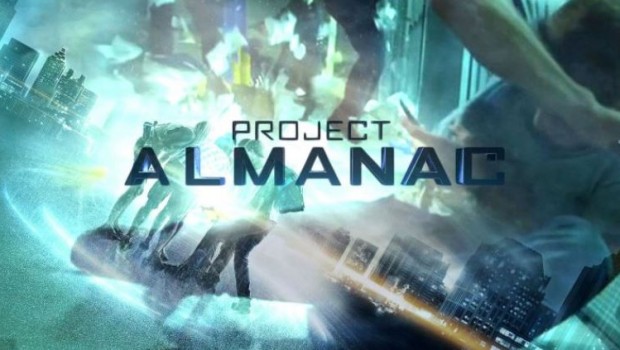 Summary: The movie is just another one to munch some popcorn to, forget about reality for a few hours and then totally forget about this film once you leave the theatre.

To fix the past, would you risk your future?

When five teens discover a machine that can send them back in time, the possibilities seem endless. But by changing the past, they have threatened the future of our world. Can they undo the damage they have unleashed before it’s too late?

Ever since the mega success of “found footage” films like Project X and the Paranormal Activity series a string of copycat films have flooded cinema screens. Along with this genre there has also been a heap of time travel films. Both varieties of motion picture are often hard to pull off convincingly without confusing or frustrating an audience. Project Almanac keeps things simple by not delving too deep into the theory of the space-time continuum or any other mind-bending themes. 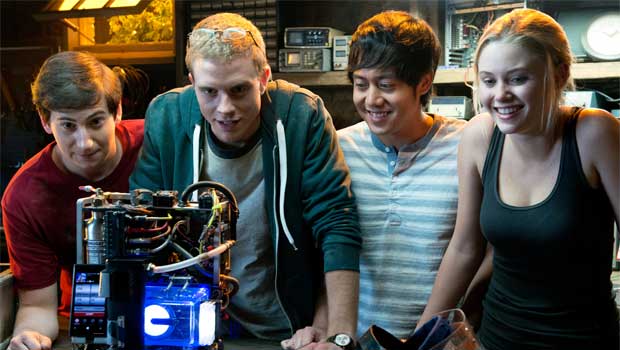 Project Almanac has the typical features of a first-person, hand held camera film: there’s a cast of unknown but good looking actors, shaky footage and a slow delivery of the story. What separates this film from others like it is that it leaves behind the intensity factor. There are no jump scares or long drawn out shots to create tension. It’s also filled with high school movie clichés. 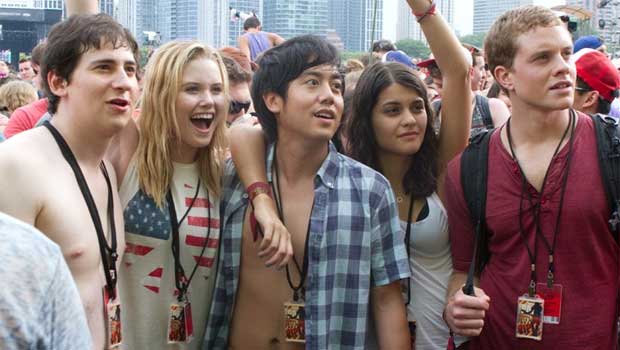 You have the group of likeable nerds led by the handsome David (Jonny Weston) who pines for the cheerleader hottie Jessie (Sofia Black-D’Elia). Geeky pals Quinn (Sam Lerner) and Adam (Allen Evangelista) accompany David while younger sis Christina (Virginia Gardner) tags along. The story follows David as he gears up to graduate high school and begins applying for university. He is a frustrated boy genius who lost his scientifically gifted father when he was seven years old.

After rummaging through his father’s old and forgotten projects he stumbles onto some mysterious blueprints. Before we know it the whole team of teenage computer wizards are on their way to building a time machine. Credit goes to writers Andrew Deutschman and Jason Pagan for constructing a somewhat realistic movie about teenagers discovering time travel. 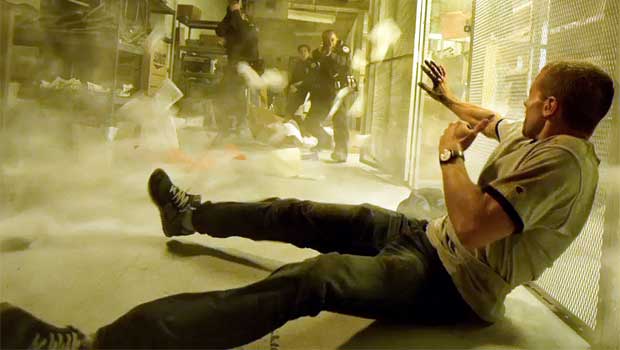 Realism is on display when the group of teens fails at building the time machine the first few attempts. Once they do get to the chance to be carried away to another time they still don’t possess the brains or power to travel through years or decades but only weeks. And what they do is time travel the way you’d expect of adolescents. They skip class by going back in time to hit up a recent music festival, hhich is probably the most realistic thing teenagers would do with a time machine.

The complication comes in the form of the ‘will they-won’t they’ relationship between David and Jessie. Going against the agreement of never time travelling or “jumping” alone, David attempts to correct a faux pas by using the time machine alone. This creates a butterfly effect with horrible consequences. Planes crash, people are hit by cars, etc. It’s never explained why these things happen because somebody hooked up with their crush but maybe that’s neither here nor there. The point is that time travel is dangerous kids and should never be done without adult supervision. 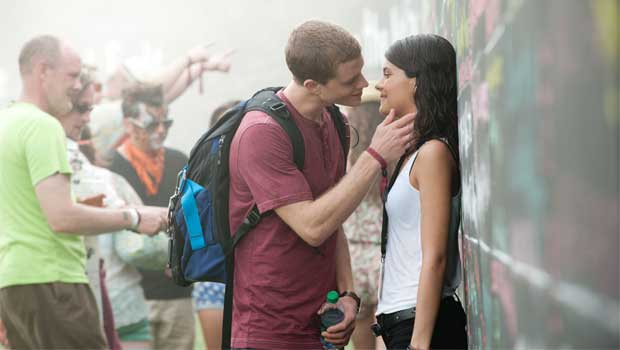 It’s clear that the writers and director Dean Israelite are in touch with Generation Y’s sensibilities, which will help them hone in on their target audience. But in no way is this movie perfect. If this film were shot in a more traditional fashion, the story and characters would be as boring as a Saturday night at bingo. These cheesy themes and formulated characters are so bland and predictable that you can see why the film makers choose to use shaky cam to cover up these written blemishes. 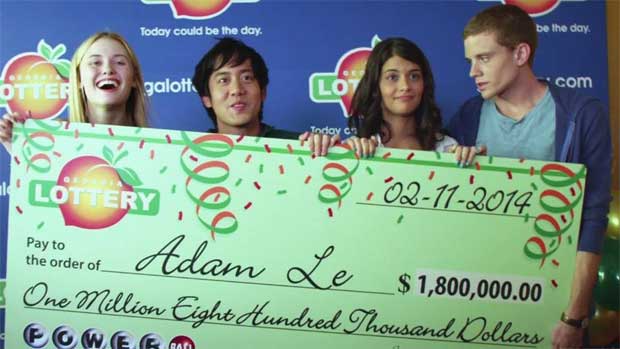 Things become so predictable you’ll feel like you’ve already time travelled to the end of this film before it’s even finished. It would be easy to criticise this movie for obvious things like questioning why these characters filmed every single aspect or how can you possible build a time machine by using an Xbox for its foundation (this actually happens). But the movie is just another one to munch some popcorn to, forget about reality for a few hours and then totally forget about this film once you’ve finished which at times isn’t a bad thing! 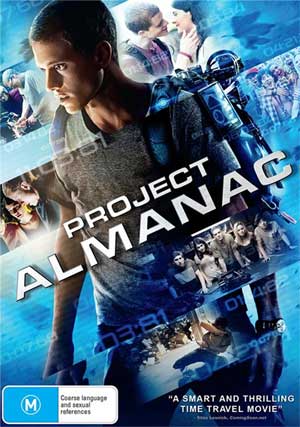