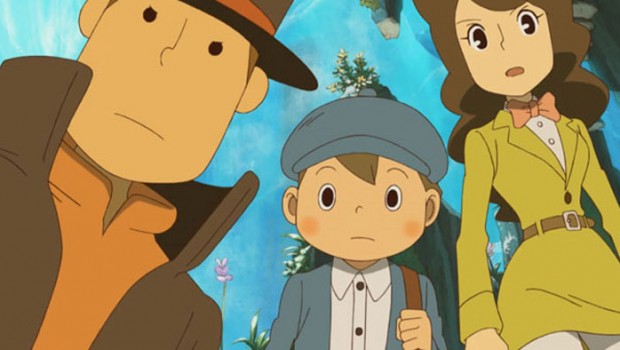 Summary: Professor Layton and the Azran Legacy is a puzzle game that doesn’t just exist to solve cryptic riddles but also to provide pure entertainment and enjoyment

Professor Layton and the Azran Legacy is a puzzle game that doesn’t just exist to solve cryptic riddles but also to provide pure entertainment and enjoyment. While the core of the game is simply to solve the puzzles that are presented before you, you also get to experience an emotionally investing adventure as you work to unravel a mysterious and compelling story that is being told before you. 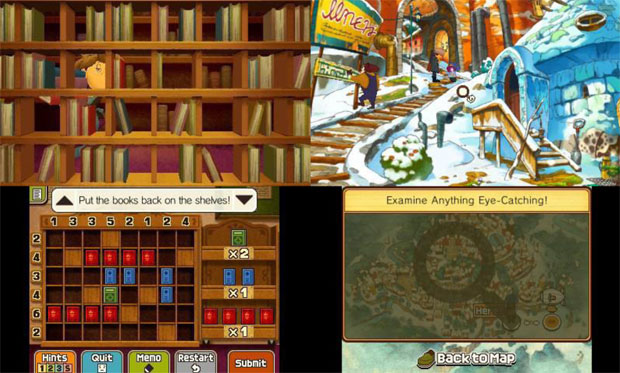 Professor Layton, along with companions Luke and Emmy investigate an alleged mummy frozen in ice from centuries ago at the request of a fellow scholar, Desmond Sycamore. This mummy ties in with the legendary Azran people, and may be the secret to unlocking the secrets of the Azran society. However there is more trouble than expected as a criminal organization known as Targent is also after the answer to the great mystery, which puts everybody in danger as the race begins to discover the remnants of the Azran civilization, which leads to a back-and-forth across the world for our heroes. There are twists and turns every step of the way. Even six instalments in, there are still secrets to behold about the characters that could never have been anticipated.

is the third chronological game in the series, wrapping up the prequel trilogy of Professor Layton games including The Last Specter and The Miracle Mask in a nice little bow while saying goodbye to key characters like Professor Layton’s assistant Emmy, and the Professor’s main nemesis Descole. You won’t realize how much you’ll miss these characters until they’re gone. The game, like all past Layton games are controlled entirely with the stylus and touch screen, which can become a bit tedious at times, but it works by giving off the effect of using pen and paper to test your intelligence. 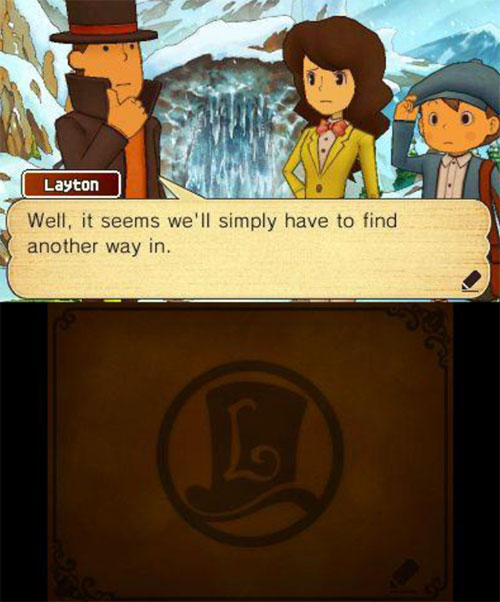 In addition to solving puzzles, you travel between towns and countries gathering information from townspeople and even inanimate objects to decipher for yourself the game’s mysteries outside of the puzzles. People you meet along the road may just hold information that can help you figure out the big mysteries before the characters of the game do. The overworld does play a key part in the game- often you will face a task where you’ll have to move from location to location to acquire a certain item to proceed, other times you may need to find a hidden puzzle that you’ll need to get past the minimum requirement of puzzles solved to complete the game.

The puzzles themselves are quite challenging, but any esteemed Layton player, or even anybody with a keen mind should be able to get through them without a hassle. If the puzzles ever do get too overwhelming (and it can at times), the game does provide a Hint feature by using Hint Coins- items scattered all over the game world that can only be found by touching suspicious looking spots that can range from a distant mountain peak to a store sign. There are 150 puzzles featured in the main game, but there are also several side-quests to add variety, along with a year’s worth of free DLC puzzles, giving the game over 500 puzzles in all. 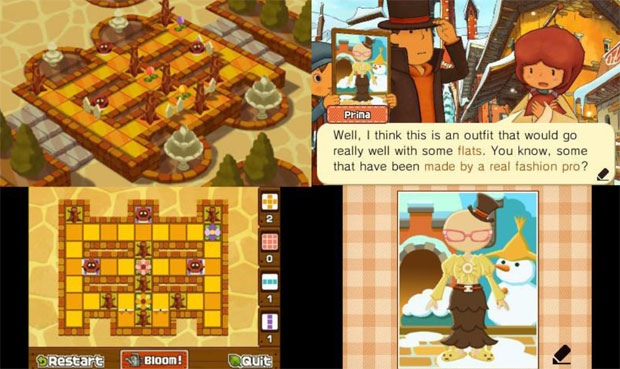 The art style of the game, which is exactly the same as its fellow 3DS title The Miracle Mask, tries to mimic the hand-drawn effect of the DS games preceding it but with detailed 3D models, which works very well. But the visuals really pop when the 3D is turned on; it is remarkably easy on the eyes while giving a great illusion of depth to the backgrounds. Every location is wonderfully designed and the game is coloured beautifully. The animated cutscenes are something to be admired on their own. The audio soundtrack is nothing more than to be expected from Layton games, with an old English quality that really sets a great mood for delivering a heartfelt storyline. Headphones are recommended to really appreciate the music in this game.

I enjoyed this game from start to end. Who’d have thought that Archaeology would be the basis for such a captivating game! Professor Layton provides a wonderful role model for children, adults can enjoy the piece of art that the game is and the world within the series is charming and ever so whimsical. It is a shame that this game marks the end of the series because I really want to see more of these characters, and the puzzles weren’t bad either! One thing I did notice is that

The Azran Legacy was a bit shorter than previous games, with most of the action taking place in a single chapter. Nevertheless, this game made for a more than satisfactory conclusion to the franchise. 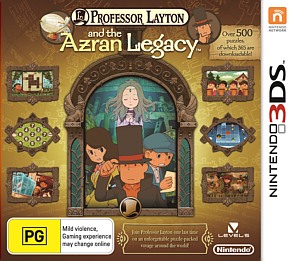