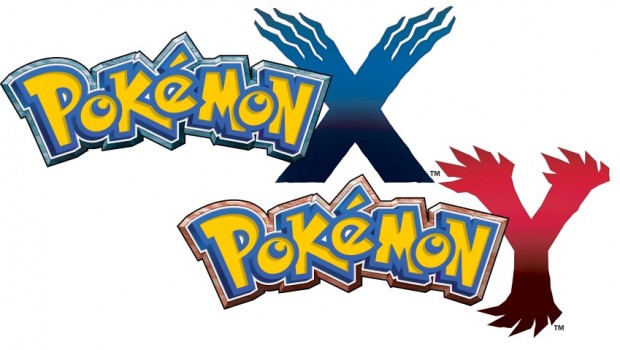 Summary: Pokémon X/Y offers the same core experience, only better and sleeker than before. Loads of new features, quicker progression, and an emphasis on connectivity all help lift it above its predecessors.

‘A lady from Texas wants my spoink.’ Try saying that in a crowded public place, and see how many looks you cop from strangers. At the time I didn’t care, because I was too excited about my first successful Pokémon trade.

Pokémon X and Y comprise the 6th generation of the franchise, and this time it’s all about the community. From the moment you slip back into your trainer’s shoes, you’ll never feel like you’re alone. At the beginning of the campaign you’ll set out with a group of NPC friends. They remain a constant presence as you progress: popping up to provide healing, chipping in with light-hearted banter, or throwing their monsters into battle against rival trainers. As is the norm, your first Pokémon will be picked from a choice of 3 starters. But the ones you don’t pick will go to the others in your crew. There are several similar decision points in the game, and while the choices are small, it does feel like they have weight, and that your actions are in some way affecting the game world. 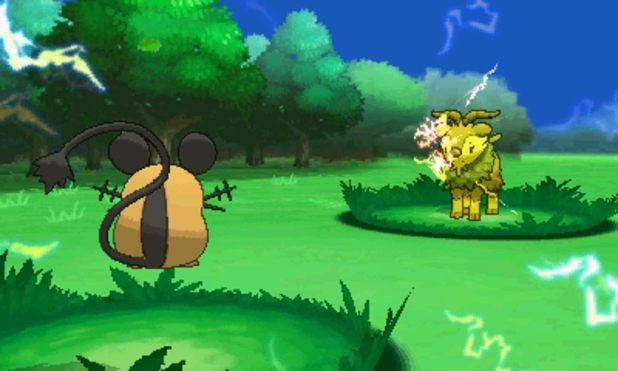 But the sense of inclusiveness isn’t just brought about by some NPC companions. Thanks to the new player search system, the wider world is only a tap of the stylus away. Using the 3DS’ local wireless or net connection, you’re able to see a list of people playing pokemon in your area or region on the lower screen. They’ll all be lumped together as ‘passers-by’ the first time you see them, but through interactions such as battling or trading, they can be promoted to ‘acquaintance’ or ‘friend’ status.

People you’ve befriended can be gifted ‘O-powers,’ which provide a boost to one of several parameters, helping them out in their own game. There are a ton of things to do, from posting messages to sending a random Pokémon into the ether and receiving a random one in return. It’s a great move to have all of the online features accessible at any time on the lower screen, rather than having to trudge to some location within the game world. Because of this, interaction with other players feels as if it’s part of the core experience, rather than something separate from it. 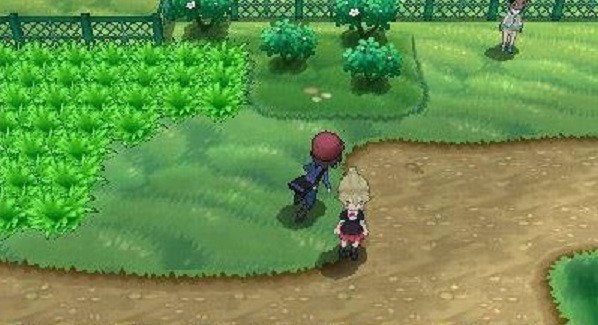 In many ways, this is the most conscientious Pokémon title to date. There’s no denying that tedium played a large part of previous games: The back-tracking, the slow, four directional movement, the level grinding. The game knows you’ve done all this before. This time, the focus is on fast progression. in the opening few minutes of play, you’ll already have acquired a full party, and probably have secured your first gym badge as well. You’ll very quickly gain the use of a pair of roller skates. These are a vast improvement over your normal walking speed, and take the drudgery out of traversing the map. This emphasis on quick progression does have its downside however. The game is a little on the easy side, especially for veterans of the series.

While there are the obligatory hordes of new Pokémon to hunt down, gamefreak have also given a nod to the old favourites. There are frequent references to the past, including one section where you’re given the option to choose a Bulbasaur, Charmander or Squirtle to add to your team. 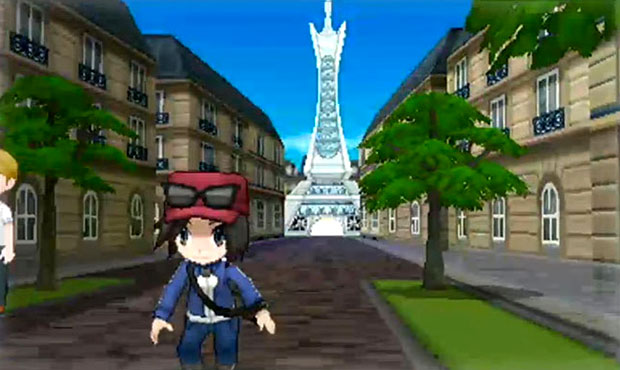 A new feature for the series is Pokémon-amie, which is a Nintendogs-like interface where you can feed, pet or play games with your favourite ‘mon. Aside from being a nice distraction from the main battle, these interactions affect your monster’s mood, which in turn determines how they will perform in battle.

The intention was good here, but there are still some bugs in the system. Sometimes the game will ask you to smile into the 3DS’ camera to appease your Pokémon. Even with perfect lighting conditions, you have to work your face into Cheshire-cat-like proportions in order for it to recognise that you’re smiling.

Super training is a much more useful inclusion. It deals with EV training, which is essentially a more focussed and scientific way of improving your Pokémon’s stats. Advanced Pokémon players have been using this type of training for ages, but in the past it involved endless battling to focus a monster’s stat growth. In X and Y, you can do the same thing with a target-shooting minigame. It’s fun and it gives you more control over your Pokémon’s development, even if the mechanics of how it works aren’t explained properly in-game.

The series has been lurching towards full 3D for quite some time now, and it’s a blessed relief to see gamefreak take that final step. The world is colourful and vibrant, with special effects like wind rippling through grass and sunlight twinkling on water. Most of the time you’ll be experiencing the game world from the familiar top-down perspective, but every now and then a graphical curve ball is thrown your way- the camera might swoop to an over-the-shoulder view during a tight and tense spelunking section, or pan majestically, for no other reason than to show off some beautiful scenery. It’s also great to finally be able to move diagonally through the game world. Such a small detail, but it feels like stepping out of shackles to not be locked to those four directions.

The move to 3D has also allowed for some dramatic camera angles during battles. The Pokémon themselves are charming and colourful, each with fluid animations. Battlefields are gorgeous, with backdrops that have that hand-painted look that’s become popular in recent times. All this extra detail does cause the frame rate to stutter at times, though it’s not enough to hamper the experience. 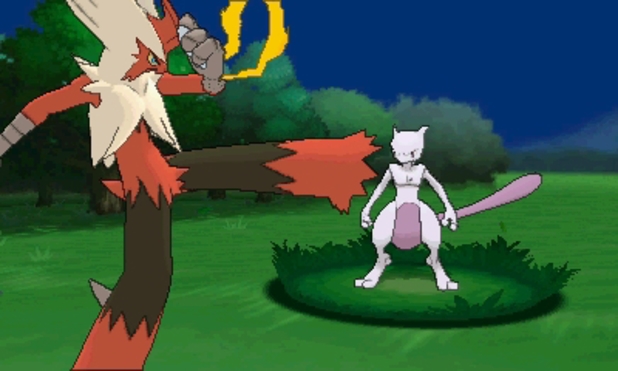 The music is energetic and edgy, an improvement over the grating soundtrack of previous games. The various Pokémon all make their signature bleeps and blurps, much like their 8-bit ancestors. This is the one area of the audio/visual package that still feels archaic, and it’s odd that it hasn’t been updated.

Rather than being weighed down by it’s own lengthy history, the game is uplifted by it. Pokémon X/Y is part monster-hunting RPG, part social networking tool, and the two mesh nicely together. Not a revolution for the series, but enough of an improvement that even the most jaded fan might regain that old twinkle in the eye.