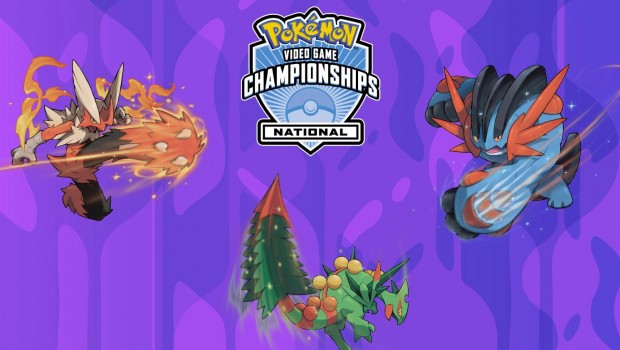 29th April 2015 – A special treat awaits Pokémon fans when the Queen’s Birthday weekend rolls around, with the 2015 Pokémon Video Game and Pokémon Trading Card Game National Championships combining for a three-day event for the first time at the Melbourne Park Function Centre in Melbourne.

A host of exciting activities will complement the main event, where players of both the Pokémon Video Game and Pokémon Trading Card game will compete for Championship Points that build toward coveted invitations to the 2015 Pokémon World Championships in Boston, U.S.!

The competition will be split over the three days, with the qualifying rounds for the Trading Card Game and pre-registration for the Video Game taking place on Saturday and the qualifying rounds for the Video Game taking place on Sunday. Finals for both formats will take place on Monday, in what will be an exciting day of Pokémon action for both spectators and players. The Pokémon Video Game Championship Series is currently making its way around Australia and New Zealand with players competing using Pokémon Omega Ruby and Pokémon Alpha Sapphire, and events, including the upcoming National Championships are open to all players and spectators!

Regardless of your experience in competitive play, all Pokémon fans are encouraged to attend events in the 2015 Pokémon Video Game Championship Series – they’re a great day of fun where you can play and trade with other Pokémon fans, as well as learning from the best!

Further information regarding the exciting events at the 2015 Pokémon National Championships will be announced in the coming weeks, so stay tuned to the Nintendo AUNZ Facebook and Twitter, and the official Championships Website: http://gamesites.nintendo.com.au/pokemon-video-game-championships/

For a taste of the event, you can check out last year’s wrap-up video here: https://youtu.be/z_6kb0SrbPs