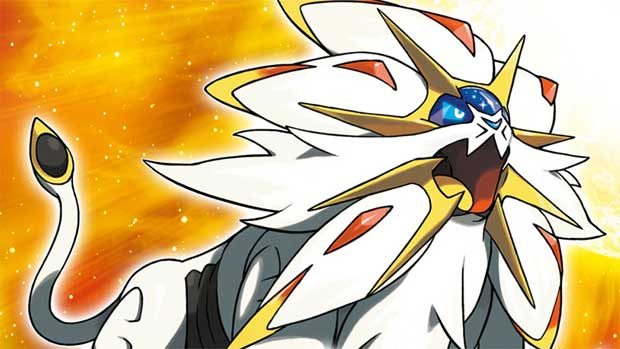 It's 'no Pokémon Go!

With the dust almost settling from the crazy Pokémon Go phenomena that saw people from around the globe using augmented reality searching for these creatures, it’s time to go back to a more traditional medium with the Pokémon Sun and Moon games. Developed by Game Freak, you play a Pokémon Trainer who needs to catch and then battle with other Pokémons on the tropical islands of Alola (think Hawaii) as you meet a wide variety of diverse yet very friendly characters. 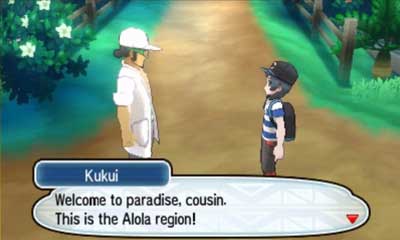 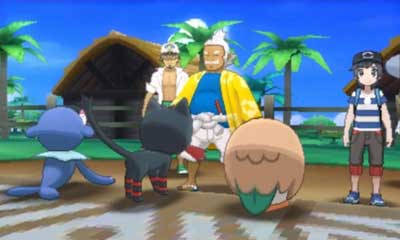 However like previous games, you can trade your Pokémons with a goal to become Pokémon Champion as you explore, engage in the overarching story, all from the comfort of your 3DS which of course can be taken anywhere. Fortunately, you are joined by three new Pokémons called Rowlet, Litten and Popplio that really helps ground this current Pokémons instalment in the beautiful lands of Alola. So before jumping into the game, you first need to choose your gender as you start your adventure as an 11-year old kid.

For newcomers to the series or those who may be a little rusty, the game does an excellent job at setting up the story and the protagonist of this Sun as you attempt to prove your ‘cred’ with other Pokémon trainers from this region. This also serves as a tutorial in order for you to get accustomed to the control system and navigating the menus of this latest Pokémon title. There’s also some interesting NPC’s to encounter that help create this living breathing world as you hunt for those elusive creatures plus some great humour thrown into the mix. 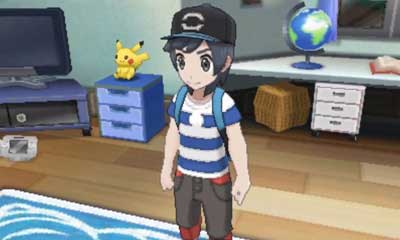 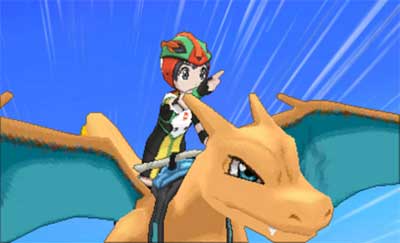 Interestingly enough, some of the classic gameplay modes have been tweaked with the inclusion of trials as you face off against your rather friendly enemies which are a much more engaging and personal experience opposed to gym after gym after gym. So while you’re fighting Pokémon in the wild, sometimes they call other Pokémons to help them which adds an unknown element to your battles.

So opposed to just fighting one, you’ll be fighting two which does require you to think more strategically. Each of the trials which are linked to the islands also ends with a ‘boss’ battle (or captains) with the most powerful trainer and their Pokémon. By winning in the game, you are awarded crystals which unlock special moves that adds to your overall strategy. Add in some Japanese RPG elements plus some mini-game interaction with the Pokémons and Sun adds good replay value for single-players 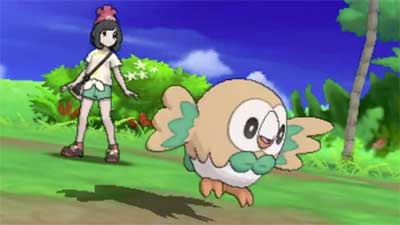 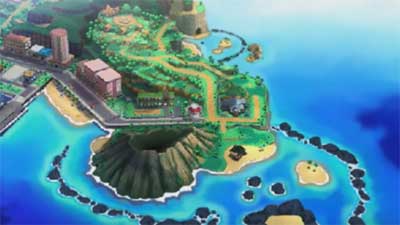 For lovers of online multiplayer, there is a central hub which allows you to interact with other players and their Pokémon, including the ability to trade and of course fight. Add in missions, including the new Battle Royal mode and there’s plenty to do both off and online, especially with over 800 Pokémons to collect! In the end, Pokémon Sun not only brings you back to this wonderful franchise but adds enough twists and turns to really keep things interesting.

Graphically, Pokémon Sun is a great looking game on the 3DS, especially with its colourful cartoon inspired graphics that really enhances this portable experience because of the carefully crafted world. The Pokémons look great as are all the NPC’s that you meet and battles are fun with lots of special effects and fun animation. The audio department of Pokémon Sun is as cheery and colourful of the graphics with its catchy tunes and fun sound effects that help get you immersed into this wonderful gaming world. 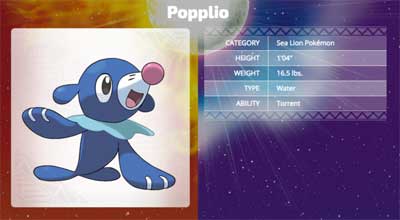 So after smashing out this game over the weekend, I found myself quite engaged with the gameplay, story and fun characters. Sure it’s Pokémon but there’s a true sense of progression that when linked to the entertainment factor creators not the best Pokémon experience but one that succeeds with both newcomers and fans alike.