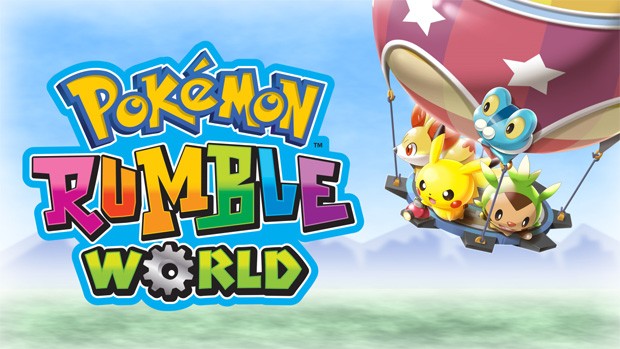 Summary: Pokémon Rumble World is a fun, albeit simplistic adventure through the world of this franchise which definitely targets the younger gamer!

2016 seems to be the year of Pokémon and more importantly, it’s also the 20th birthday of this gaming institution. Although Pokémon fanatics will probably get this title regardless of its content (e.g. Gotta catch ’em all), other gamers may need a little guidance in supporting them with their decision and this is where we come into the picture. Of course what makes Pokémon games so entertaining is that each one you discover has its own unique powers and abilities which for me makes it difficult to find a favourite. Sure it’s a light brawler and on the 3DS it makes the perfect distraction while on the move. 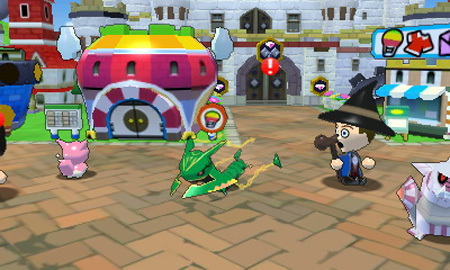 Unlike some of the other titles in this franchise, Pokémon Rumble is set in a medical fantasy world which not only requires you to defeat a variety of heinous enemies but like all good games in this franchise, you gotta catch ’em all with over 700 to catch. The first part of the game does support the player in learning the mechanics as you control one Pokémon where you fight your way through some relatively easy enemies. Furthermore, controls are well mapped on the 3DS itself and the game is also compatible with the 2DS. 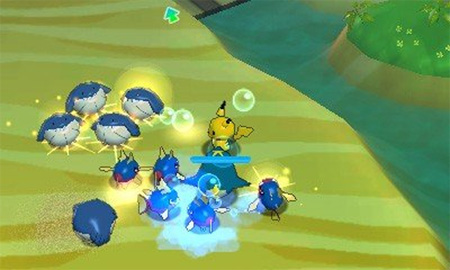 So while the King allows you to borrow his Pikachu, your job is to collect more Pokémon and solve the mystery of the Magician who seems to be procuring an army of these creatures. Another difference with this game is that the Pokémon have this fun toy-theme. So as you explore the world and crawl through dungeons, you do get collect more powerful Pokémon which increases your attacks and abilities. Even though there is an element of grinding, it’s quite a fun grind as you hunt for those elusive and more powerful Pokémon and best of all, you can swap on the fly. Given that, the gaming environment of Rumble World can at times be uninspiring, particularly those dungeons crawls but each has its own particular theme to help spice things up. 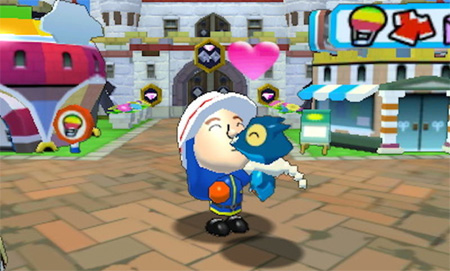 The more Pokémon you collect, the higher your prowess becomes which allows you to access more quests and items for the player. This gives the player a sense of progression but there’s also another element to the title. In order to move through the various gaming environments, players must find balloons which allow you to use them to move around which is a cool little feature as you explore. Also, there are some very powerful Pokémons littered through the gaming environment that is not only a challenge but really adds to the gameplay when you stumble across them. 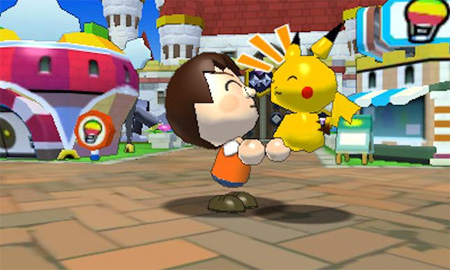 This version of Rumble World removes the paid content component and replaces it with a free in-game currency called Poké Diamonds that gives the player additional benefits and of course the ability to purchase upgrades, balloons and items. I actually enjoyed this component because it does add an element of unpredictability which also assists with the replay value of the title. The game also has a Street Pass feature including the ability to visit other peoples kingdoms via online which is a neat little distraction. 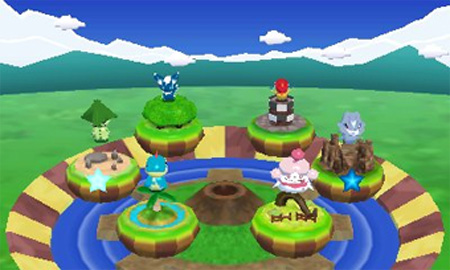 Graphically Rumble World is a little dated at times but there’s some interesting character design and special effects. Audio is good as is the soundtrack but I was hoping for something a little more visual. Nonetheless, the gameplay is sturdy enough and I’m sure younger gamers will enjoy this title.

Pokémon Rumble World on 3DS is a fun game which although at times feels like a grind, it’s always fun revisiting this gaming franchise and it’s great that Nintendo have taken out the real-world money aspect of this game. All, in all it’s a decent distraction that will allow fans and newcomers to invest a healthy amount of time as you collect the different Pokémons and duke it out, befriend them and engage in some classic dungeon crawls. 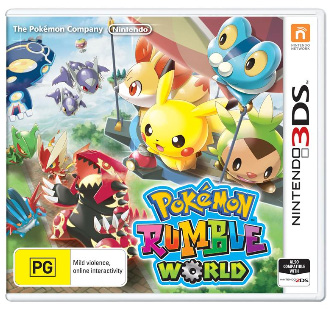