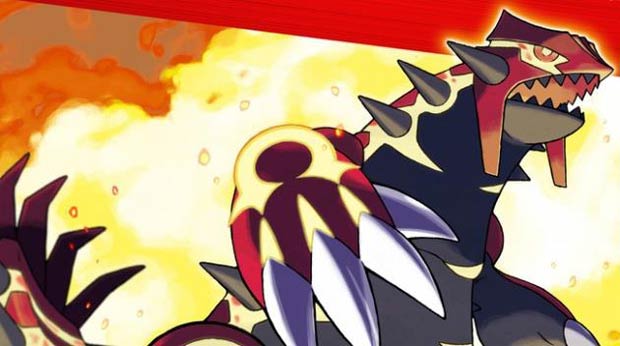 Summary: The Pokémon series makes a return to the Hoenn region that’s well worth a revisit

Pokémon Omega Ruby is a new re-imagining of the Pokémon games of the Game Boy Advance era. The series’ return to the Hoenn region is certainly highly anticipated and Omega Ruby is just what you’d expect from a Pokémon remake- that is, as well as a big visual upgrade it also welcomes new game mechanics from more recent games in the series and some new content on top. It’s a new experience for long-time fans and newcomers alike. 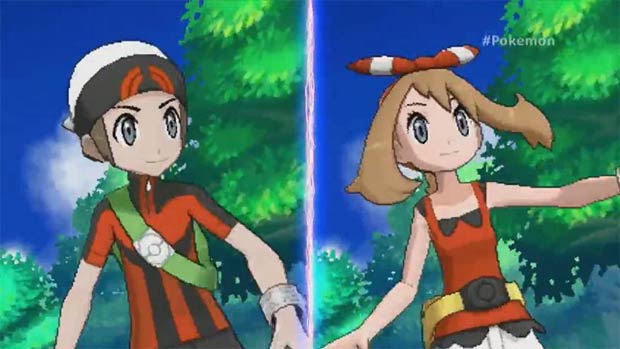 What remains intact from Pokémon Ruby and Sapphire is the basic campaign, which is a standard fare in the series. It’s a classic turn-based RPG where you pick a Pokémon to start your journey with and as you catch more Pokémon and level them up you compete in gym battles until you have enough badges to take on the region champion – along the way clashing with an antagonistic organization planning to threaten the world with an all-powerful legendary Pokémon that you can eventually catch yourself. In Omega Ruby, you’ll come across Groudon, but you’ll also encounter some other legendary Pokémon along the way.

This part of the game received a big upgrade which adds cutscenes in moments of importance, the new 3D overworld and battle segments that we first saw in Pokémon X and Y that provides a fresher experience when compared to the 2D battle system from past generations, and 360 degree movement for the first time ever in the series. You can also use the 3DS’ Circle Pad to control your speed down to a slow sneak. There’s also some new content in the campaign, which adds a Mega Evolution story, a new alternative to Mega Evolution with Primal forms and a few smaller side quests. After the main campaign you can also go on a post-game mission to catch Rayquaza from Pokémon Emerald. 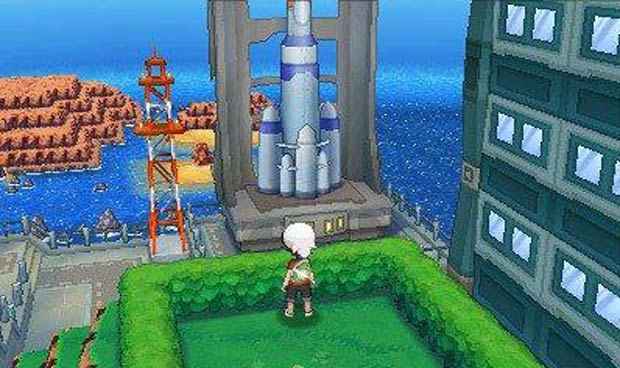 What’s completely new to the Hoenn region is mostly a set of new features from Pokémon X and Y, such as Pokémon-Amie and Super Training, which are new ways to strengthen and connect with your Pokémon. In Pokémon-Amie you feed, pet and play games with your Pokémon to become closer with them. Over time it’ll give you some extra buffs like resisting status effects. Super Training will help your Pokémon increase their stats faster. Unfortunately, some features didn’t make it over to Omega Ruby. Character customization is no longer a possibility which is a shame, but on the other hand the game brings back secret bases from the Game Boy Advance games. You can create your own “gym” of sorts, adding your friends as gym trainers and yourself as the leader and your gym can be shared to others through StreetPass. 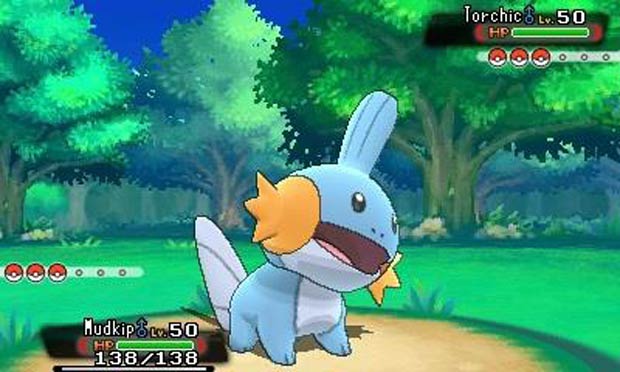 Don’t get me wrong- Pokémon Omega Ruby looks great. The battle segments really show off the attention to detail in the Pokémon designs and there’s plenty to look at. But the game is prone to lagging, especially when there’s more than two Pokémon on screen. It’s much more common if you play with the 3D effect on, but it’s not much of a loss since the battle segments are one of the only parts of the game when the 3D effect is available- not even in the overworld. Speaking of the overworld, fitting so much detail on the screen at one time does lead to some over-pixelated moments but the game makes up for it by making the camera very dynamic. Unlike the original games, the camera will pan around and change the viewing angle for playability and cinematic effect, really bringing the old games into the new decade.

The audio itself comprises of re-arranged compositions from Ruby and Sapphire, giving it a more orchestrated feel to tie in with the Pokémon anime. The battle themes are usually the catchiest tunes, recapturing the excitement of the Game Boy Advance era. Music can be a bit dull in certain areas of the overworld, however. The audio quality is very good, but as with most 3DS titles the best experience comes from using headphones. 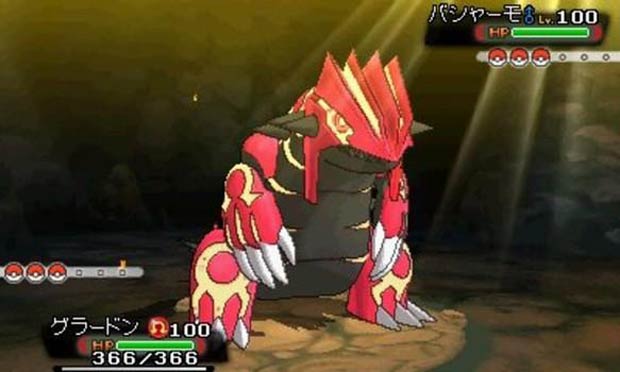 Pokémon Omega Ruby is a game that recaptures what many Pokémon fans believe to be the high point of the series, and Game Freak celebrates their fans by giving them a game that culminates the most popular elements of the Pokémon series. While at first I thought that a remake of Pokémon Ruby and Sapphire that mixes in elements from X and Y would be an unnecessary title for anybody who was either of those games I’ll admit that my first impressions were wrong. This is a fun game, and at most points is significantly better than the originals. There’s enough to satisfy any player in this game. 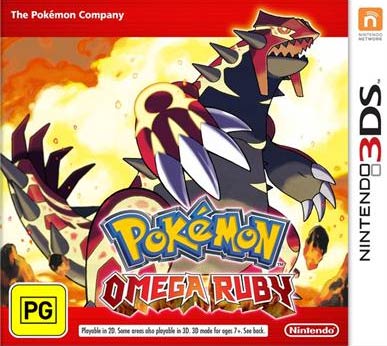