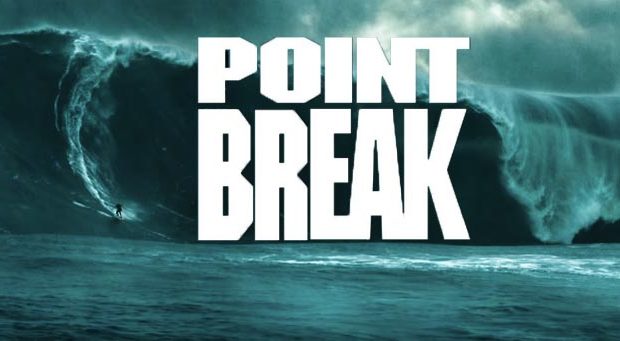 Summary: From dead presidents to concerned extreme sports ecology gurus. More spirit to the film, less spirit from the lead.

We all know the drill now… Hollywood looks at what’s made money in the past and then either creates a sequel or re-boots it to make an easy bucket load of cash… at least that’s the theory (I assume). Point Break is one of those movies that I don’t think anyone really thought needed messing with, having said that, when I saw the trailer I was intrigued.

The original movie staring Keanu Reeves as Utah and Patrick Swayze as Bodhi seemed more focused on the robberies with the extreme sports being a cool gimmick. This reboot seems to have flipped that around and the star is the extreme sports with the thefts being simply part of the plan to pursue Nirvana. It’s been a long time since I last watched the original so I can’t really compare it beat to beat… but it certainly feels like the previous comparison is apt… it’s not strictly a bad thing either. 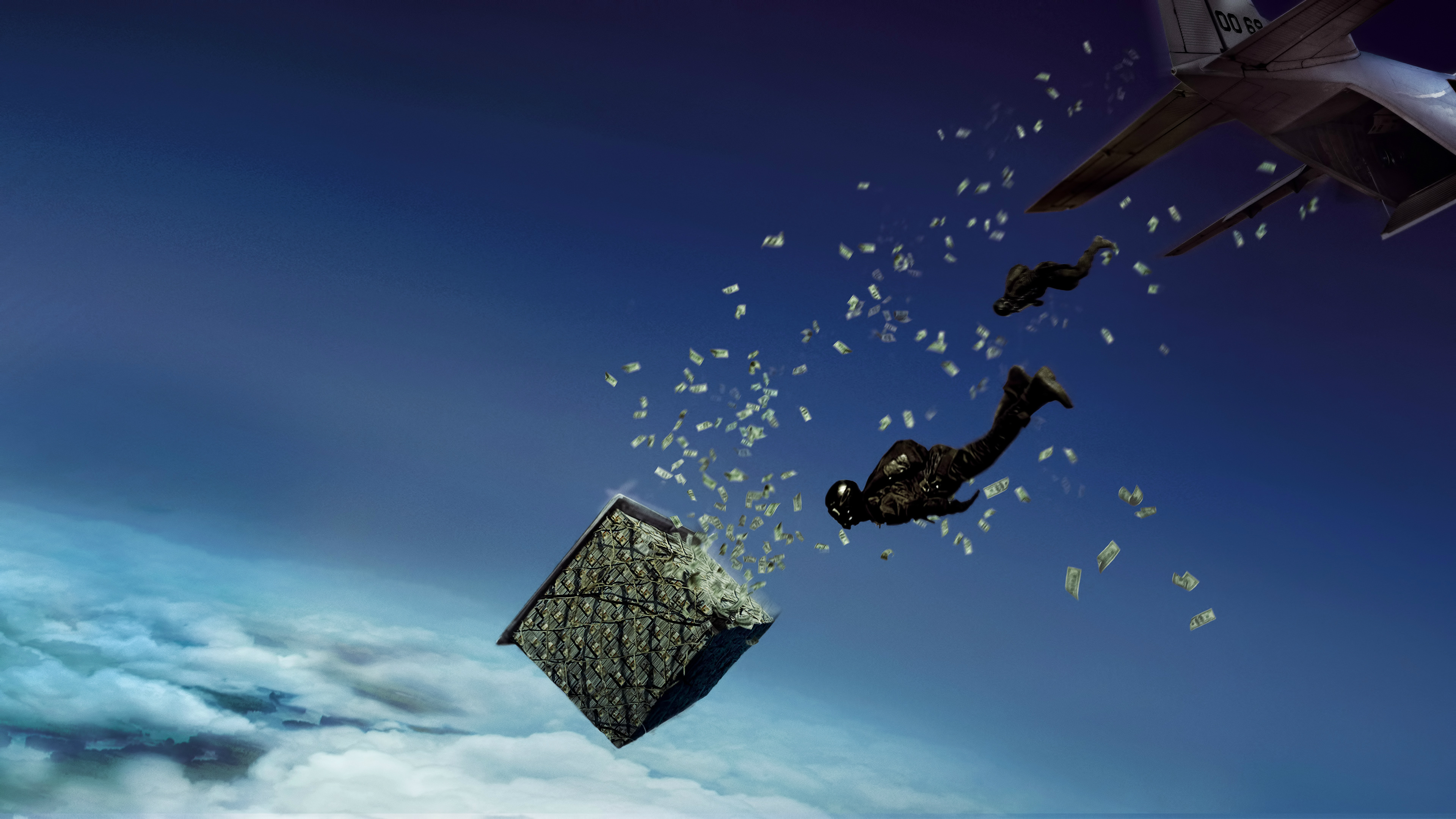 When the original Point Break came out, the most daring things that seemed available were basically surfing (which was arguably the core culture for the films story) and precision parachuting. This re-boot takes those and adds wingsuits and base jumping. I actually kind of like the notion that the criminals are only doing the crimes to pursue a grand ecological/gaia/nirvana/spiritual goal… and the extreme sports fit that well, the notion of pushing yourself to your limit (to your point of breaking) to become as close to the earth as possible… there’s a poetry to that. But… and there had to be a but… Luke Bracey as Utah doesn’t sell it to me. I don’t think it’s entirely his fault, I think the character lacks development. 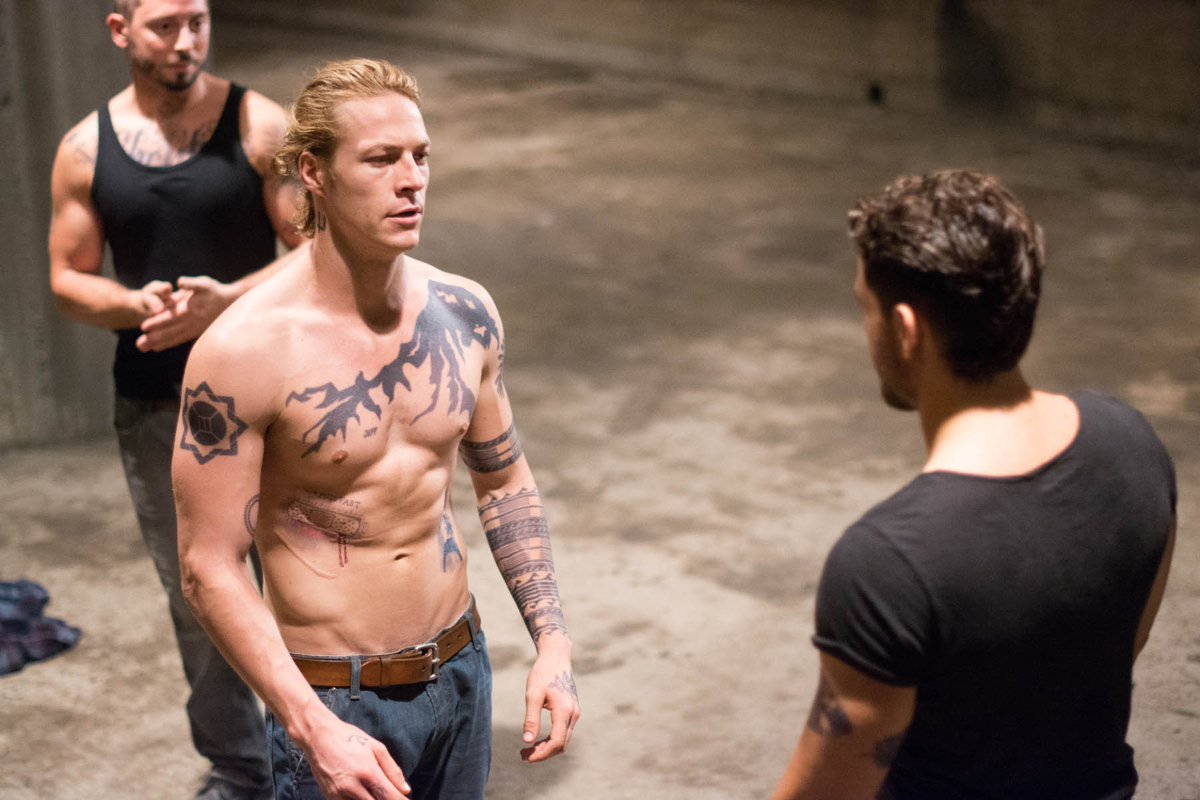 The movie starts with Utah and his mate being very modern and using presumably GoPro’s to film their daring motorbiking exploits… Utah makes a jump over a chasm to land on a small mountain top… his mate, not wanting to be left behind, follows… but doesn’t quite land the jump. Years pass and now Utah is starting his role with the FBI… I was left with the question Why?! How do you go from extreme sports fanatic to FBI. I don’t remember if that was explained at all in the original film… but it isn’t touched on at all here… there’s no Utah spilling his guts to someone about the fact that he always felt that if extreme sports didn’t work out he would like to try law enforcement… there’s no “my dad/mum was killed while making a drug bust… that’s when I decided I didn’t want to have any part of that world, extreme sports took me as far away from that as I could get… but now I know death can happen anywhere… I know now that my parent/s would have wanted me to follow in their footsteps.” There’s nothing… if anything there is the sense that he’s doing it only because the script says so and that deep down he would rather still be riding over mesas and buttes. 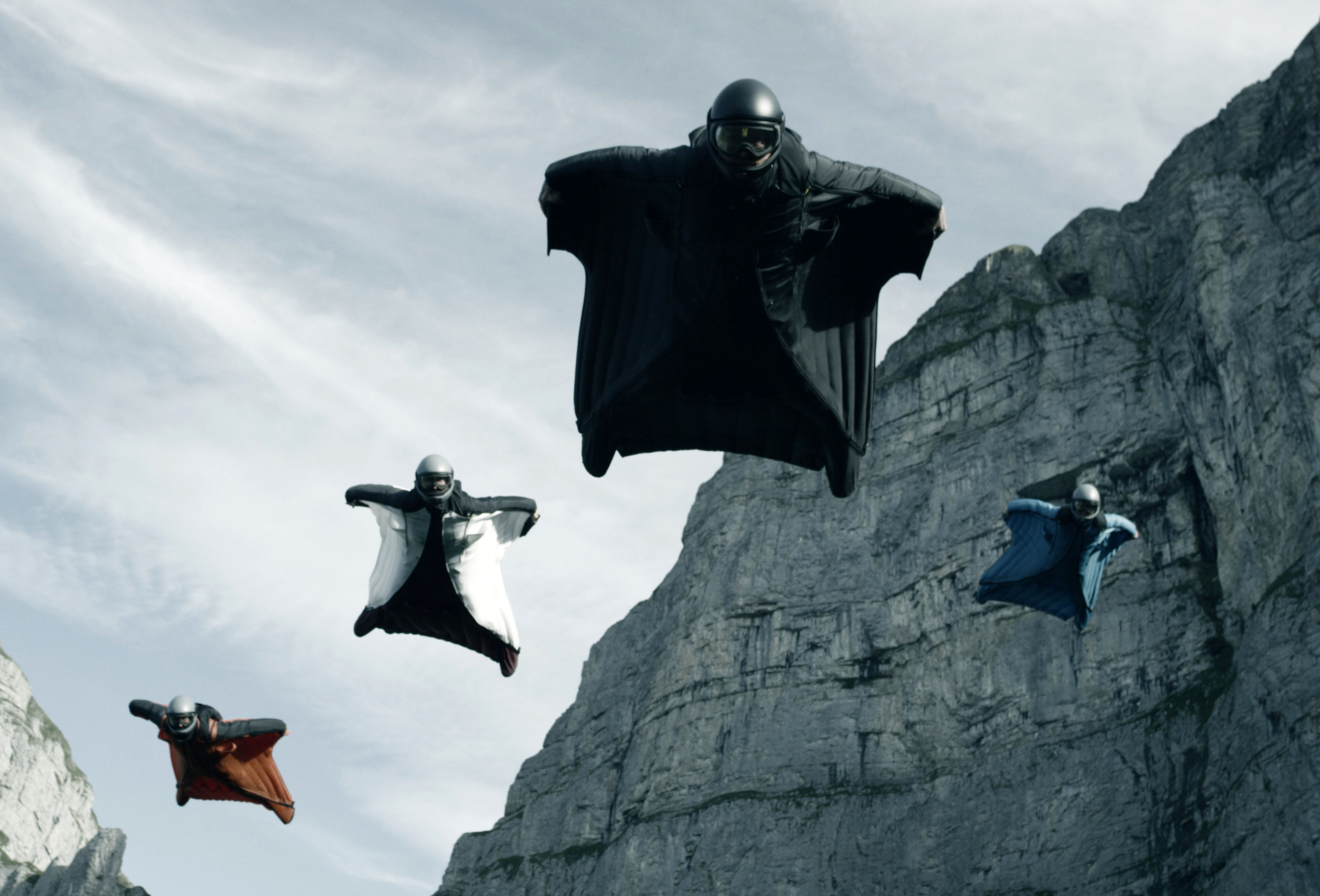 But if we leave Utah aside… we have a far more interesting character in Bodhi (played well by Edgar Ramirez). Bodhi has a backstory that works… he has a reason to be seeking that perfect oneness with the world, he has a reason to throw caution to the wind and stare danger and death straight in the eyes and grasp life by the hands and just shout at the wind!

But the star is the extreme sports and if you like a bit of adrenaline fueled visuals then this is your film. It’s quite a thing to watch someone jump off a mountain top, be clear of it by a few metres and plummet downward before spreading out like a sugar glider and soaring over the landscape below. The idea of riding a wave that is stories high also will get the fear factor going and I’m much more comfortable viewing it from the comfort of my couch than the idea of being there doing it myself. 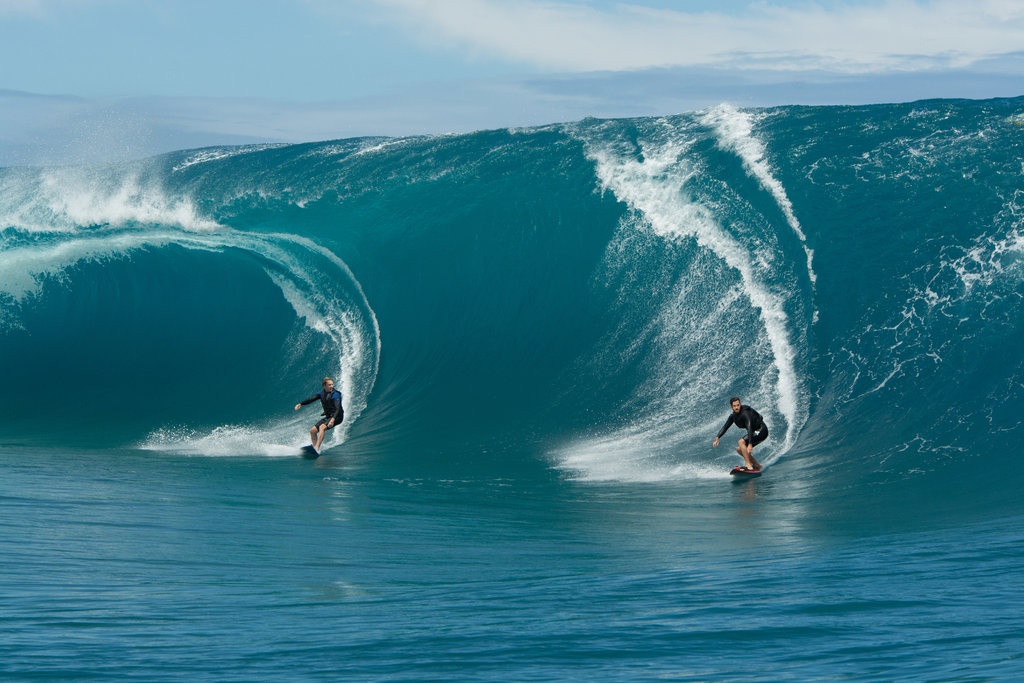 I’m not sure if it was due to my copy being DVD rather than BluRay but I also found the visuals to be arguably a bit poor. Part of that is no doubt the resolution of DVD compared to what we are now used to with High Definition but I think the bigger problem came down to the colour grading of the film. They’ve aimed for a stylised tone to the film and I can’t quite tell if they’ve upped the blue or the yellow or something… but the result is that many scenes have a sickly hue to them which is a shame when you have such gorgeous locations and vistas to show. To some it will be just what they are after and they no doubt enjoy that “edgy” tone… but I would have loved to just see the lush scenery in its natural state.

So the wrap up would be that if you want a bit of a fun movie that is part extreme sports promo video part pseudo ecowarrior inspiration piece then you should find some enjoyment here. Don’t go into it expecting much of the original movie as it’s there only in a few names and rough concept… but this is really a different movie that is best thought of as it’s own entity.