Ori and the Will of the Wisps Xbox One Review

Summary: Ori and the Will of the Wisps is an exceptional sequel that builds upon the foundations established in the original.

Ori and the Will of the Wisps is a textbook example of how to make an excellent sequel to an already excellent game. Everything that made the original game so incredible has been retained and, somehow, made even better: the visuals are more stunning, the movement flows faster, the music is more glorious and the story is more impactful. A number of small issues keep me from calling Ori and the Will of the Wisps a perfect game, but it has overtaken Ori and the Blind Forest as my favourite Metroidvania ever. 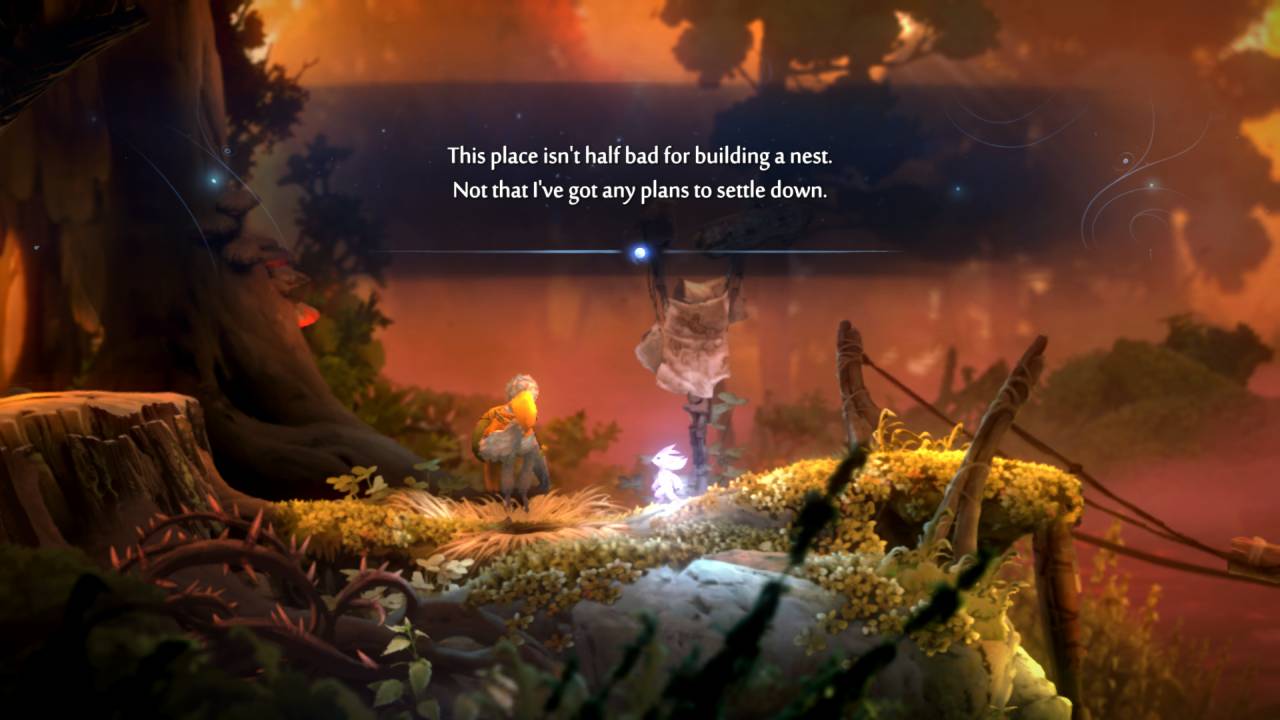 For those unfamiliar with the series, Ori and the Blind Forest was released in 2015 by Moon Studios as an Xbox One exclusive, downloadable for a measly $20. As mentioned in our review, Ori and the Blind Forest is a bog-standard 2D Metroidvania that distinguished itself from a very crowded genre by focusing on fantastic movement-based abilities and incredible hand-drawn visuals with a beautiful orchestral soundtrack. It looked, played and sounded absolutely tremendous and quickly became one of my favourite games released that year. 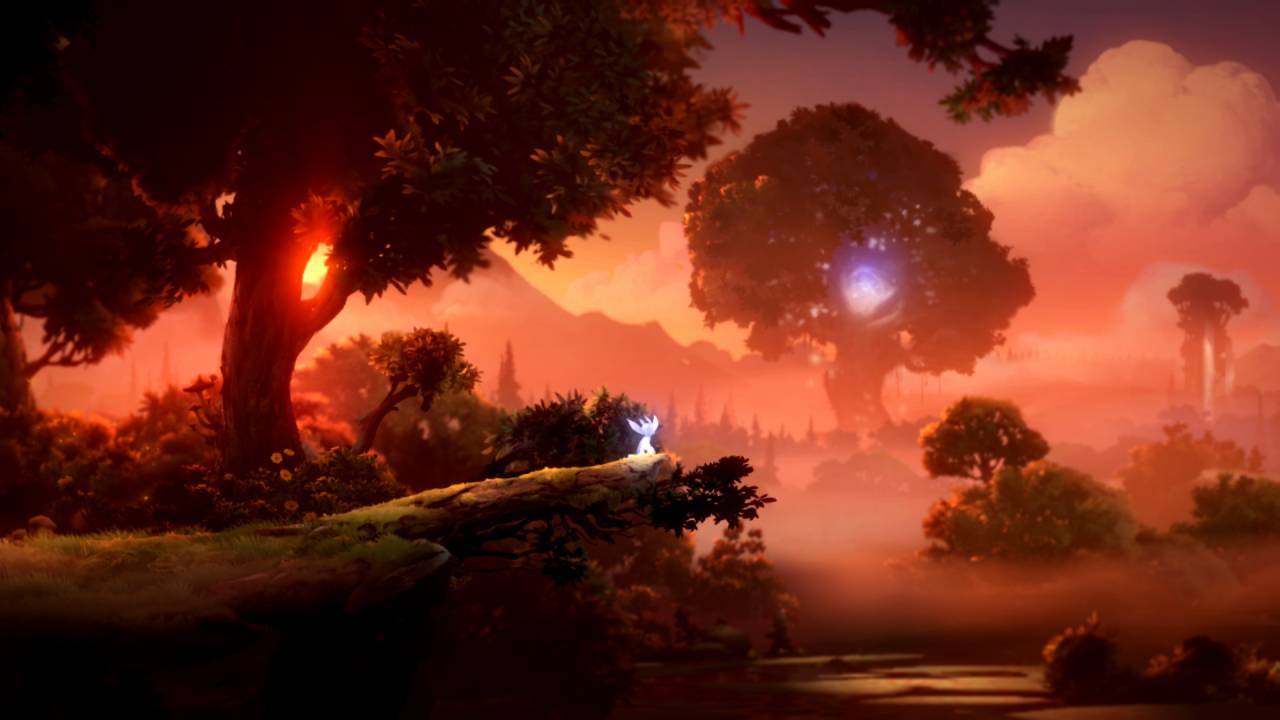 So how could you possibly create a sequel that improves upon a game that took so few missteps? Ori and the Will of the Wisps shows the best way to do this is not by reinventing the series, but rather refining and building upon the solid foundation that Ori and the Blind Forest established.

Every aspect of Ori and the Will of the Wisps comes across as slightly better, slightly more refined and slightly more interesting than Ori and the Blind Forest. The games are practically identical in terms of gameplay structure, loop and progression, so if the 2D action and exploration didn’t interest you the first time around, there’s nothing here that will change your mind this time. Yet for those of us that adored the first game, the improvements are subtle, yet very welcome. 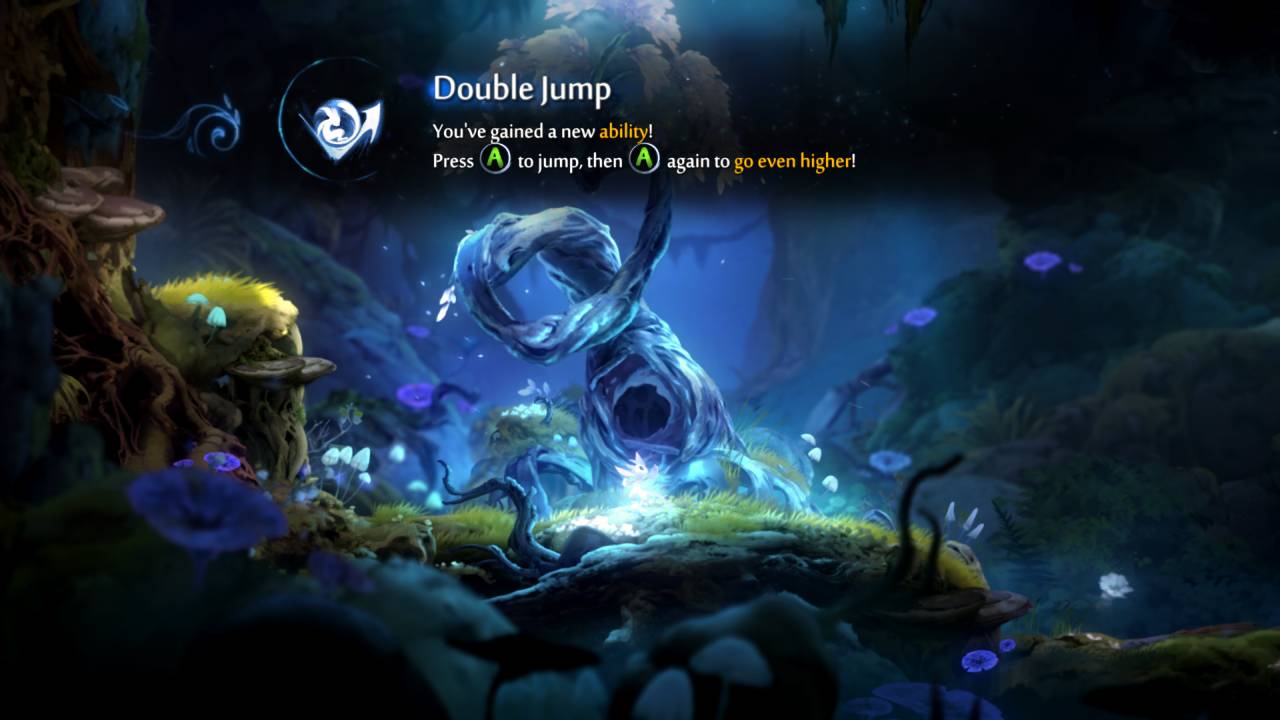 But before we start diving into all the new features, let’s set the stage with the story: Ori and the Will of the Wisps takes place shortly after the conclusion of the first game. There are some light story spoilers from the first game that I’ll dance around here, but the long and short of it is Ori and one of his friends goes adventuring in a strange new land and the pair become separated. After losing all of his abilities, Ori must explore this new land to regain his powers in order to reunite with his lost friend. Along the way you’ll meet a swathe of weird and wonderful new characters that you can help by completing side quests. I’ve just outlined the basic premise here, but the story is actually very emotionally captivating thanks to some excellent animation and a fantastic orchestral soundtrack that really brings these characters to life and implores you to help these cute critters. 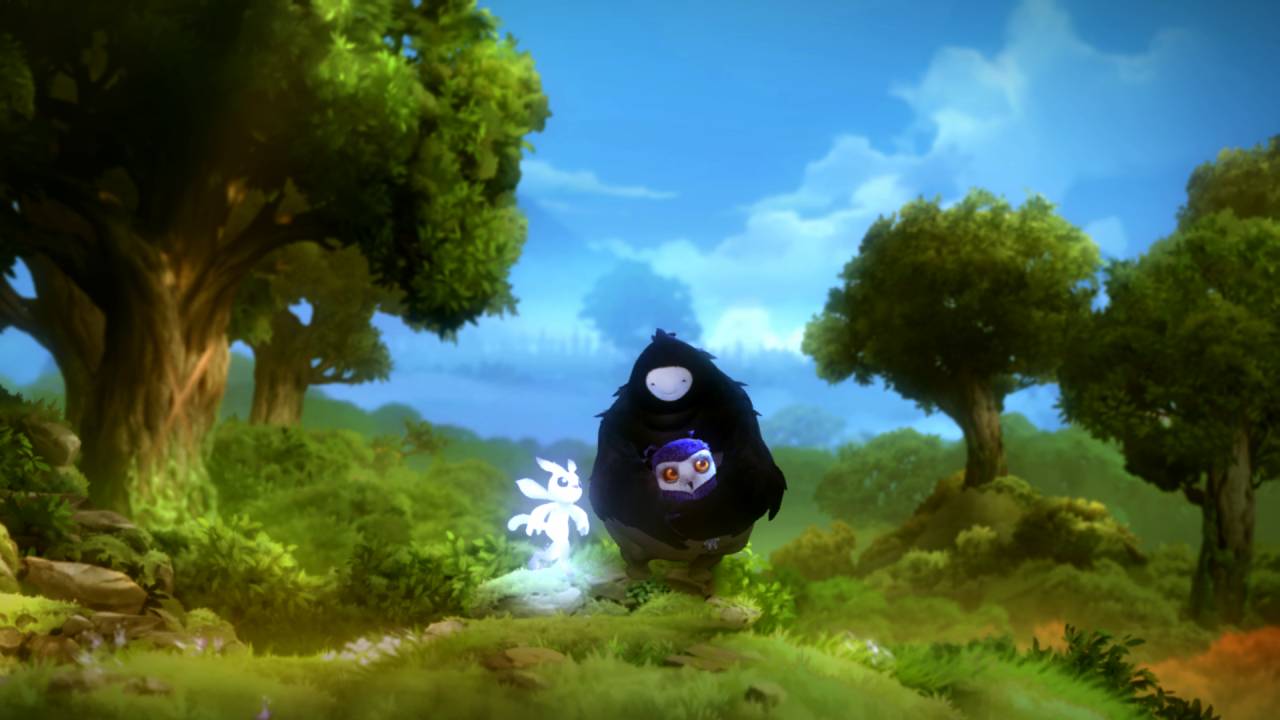 As a fan of Ori and the Blind Forest, one of the best reasons to check out Ori and the Will of the Wisps is the swathe of new abilities added to Ori’s bag of tricks. The original game did an excellent job of creating a sense of fluidity and motion with the abilities, and Ori and the Will of the Wisps brings back all of thesefun abilities and adds a few more to really kick things up a notch. One of the first of these new abilities you’ll acquire is a feather that allows you to float on air currents, Breath of the Wild style. However my favourite new addition is the grappling hook: an ability that lets you tether across long distances to specific surfaces and hooks, which essentially works like a Spiderman-esque web slinging ability. 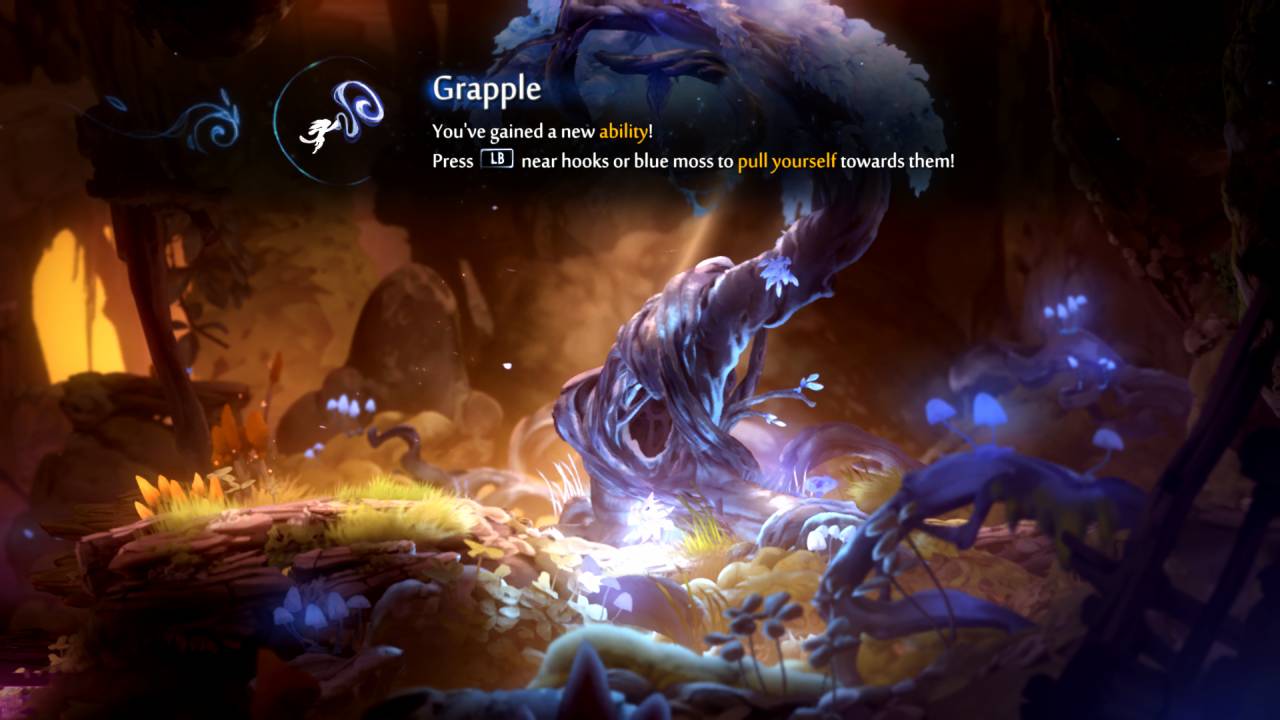 Another new addition is a perk system that allows you to customise these abilities with unique perks you’ll discover while adventuring. Some perks are rather mundane such as ‘take 10% less damage’ or ‘increase range attack damage’. Others provide some ridiculous benefits that almost seem broken, such as adding an extra jump charge or turning movement-based abilities into attacks.The number of perks you can hold at any time can also be upgraded by completing quests for characters and fulfilling other similar tasks. 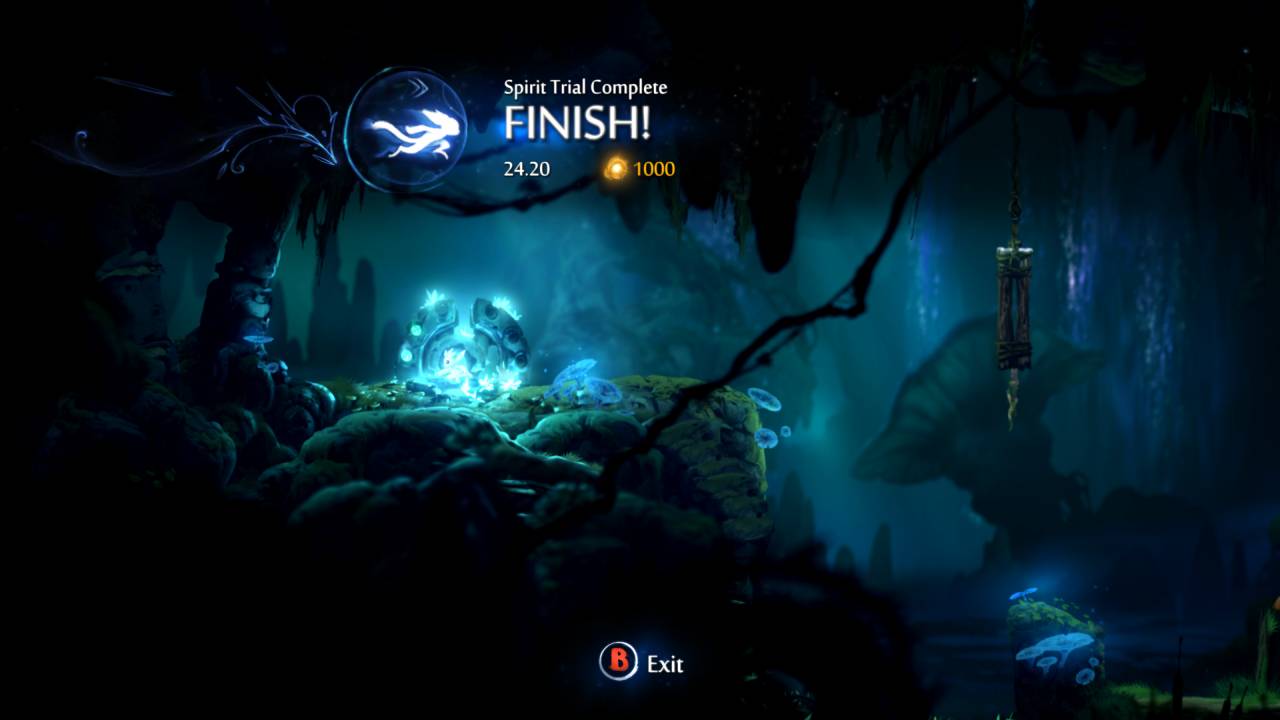 One of the things that made Ori and the Blind Forest so unique was its incredible visual style and OST, yet somehow Ori and the Will of the Wisps has improved upon this as well. The game still utilises an absolutely gorgeous hand drawn, painterly effect with silky smooth 60fps animations and some of the best lighting effects I’ve ever seen in a 2D game. Yet there’s a stronger focus on background/foreground features and 3D graphics in the cutscenes that really kick the visuals up a notch. Couple this with a powerful orchestral OST with a number of catchy background tracks and Ori and the Will of the Wisps is an aesthetic feast for the senses. 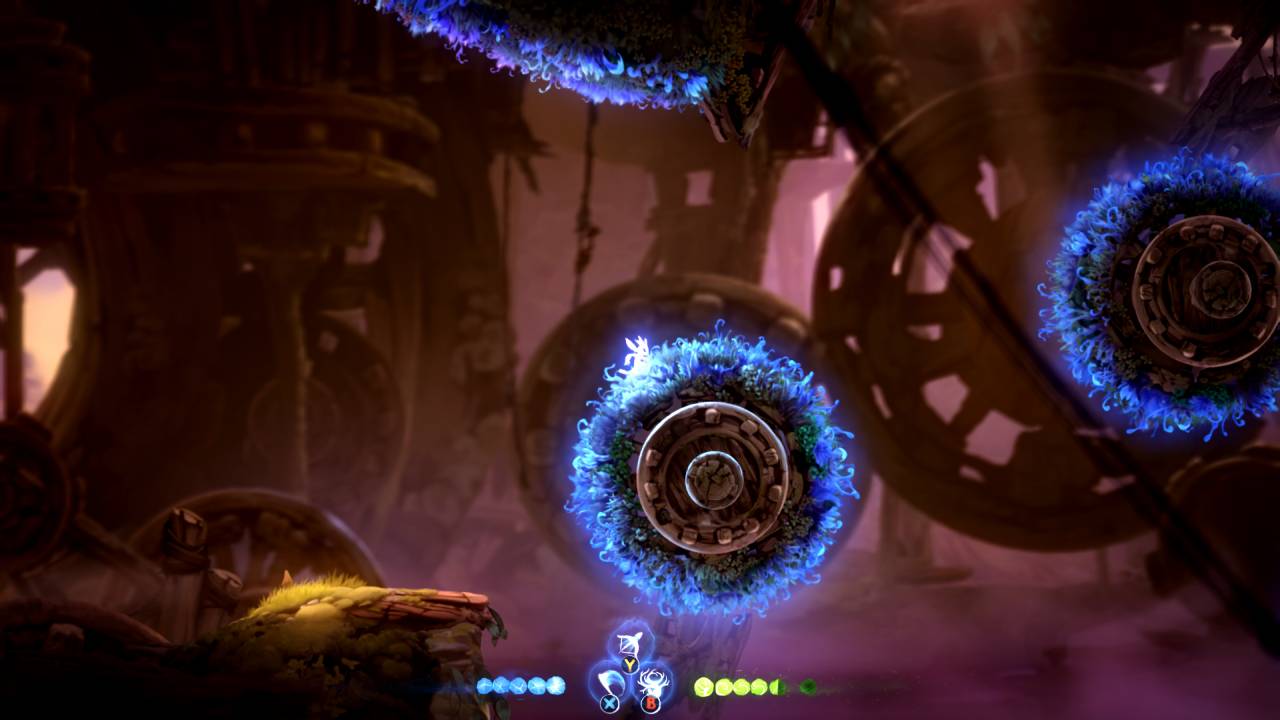 Unfortunately, Ori and the Will of the Wisps isn’t without its faults. The most egregious of which is a number of small technical issues that plague the game, particularly when it’s running on an original Xbox One console. The game frequently freezes and hitches for seconds at a time when entering a new area or even when simply opening the map. I also ran into a few scripting issues that caused cutscenes to stall for a few moments and stopped doors from opening after collecting key items on numerous occasions. These issues were less pronounced on the PC version of the game, yet still present. By no means do these issues ruin the experience of playing Ori and the Will of the Wisps, but in a game so highly polished and aesthetically beautiful, these annoying issues leave a sour taste every time they appear. 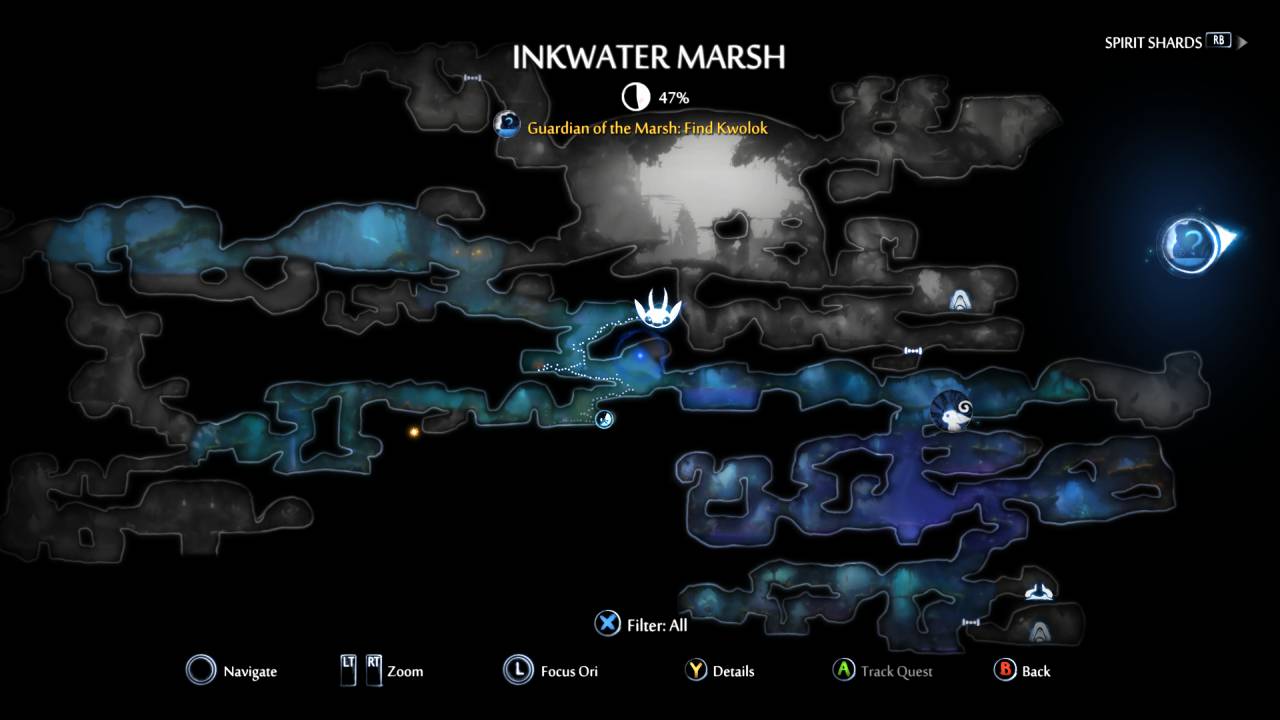 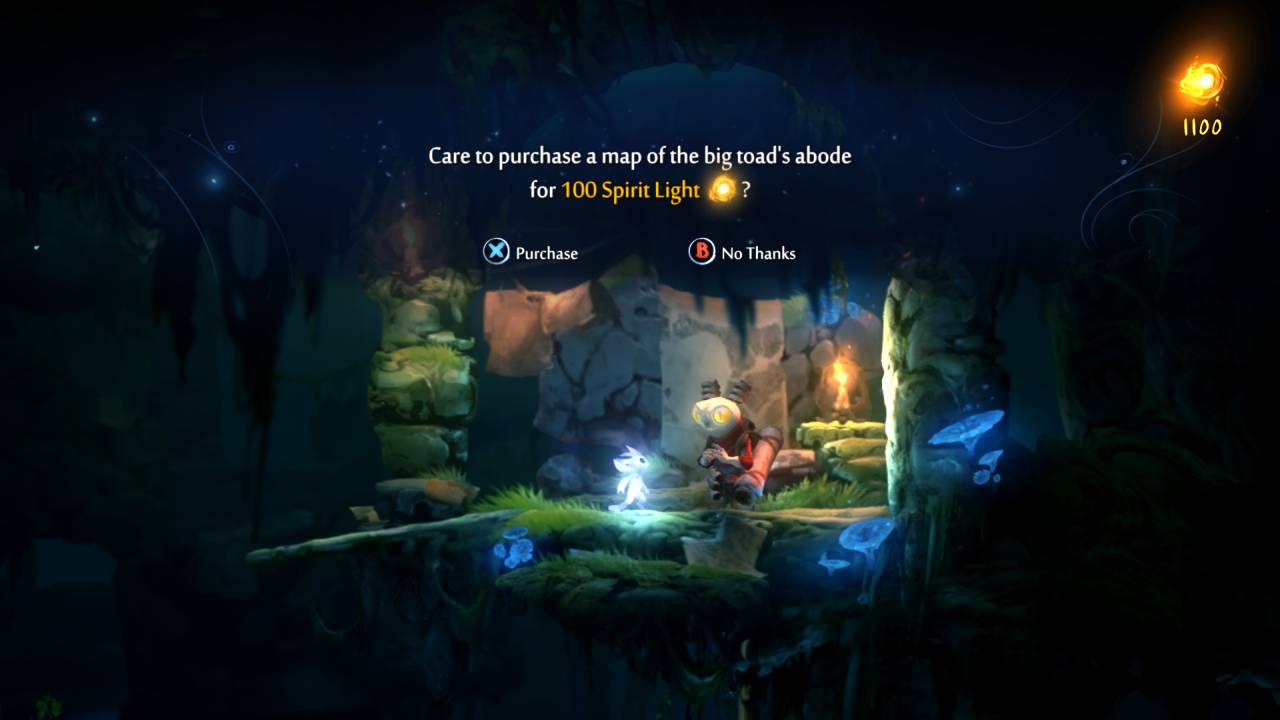 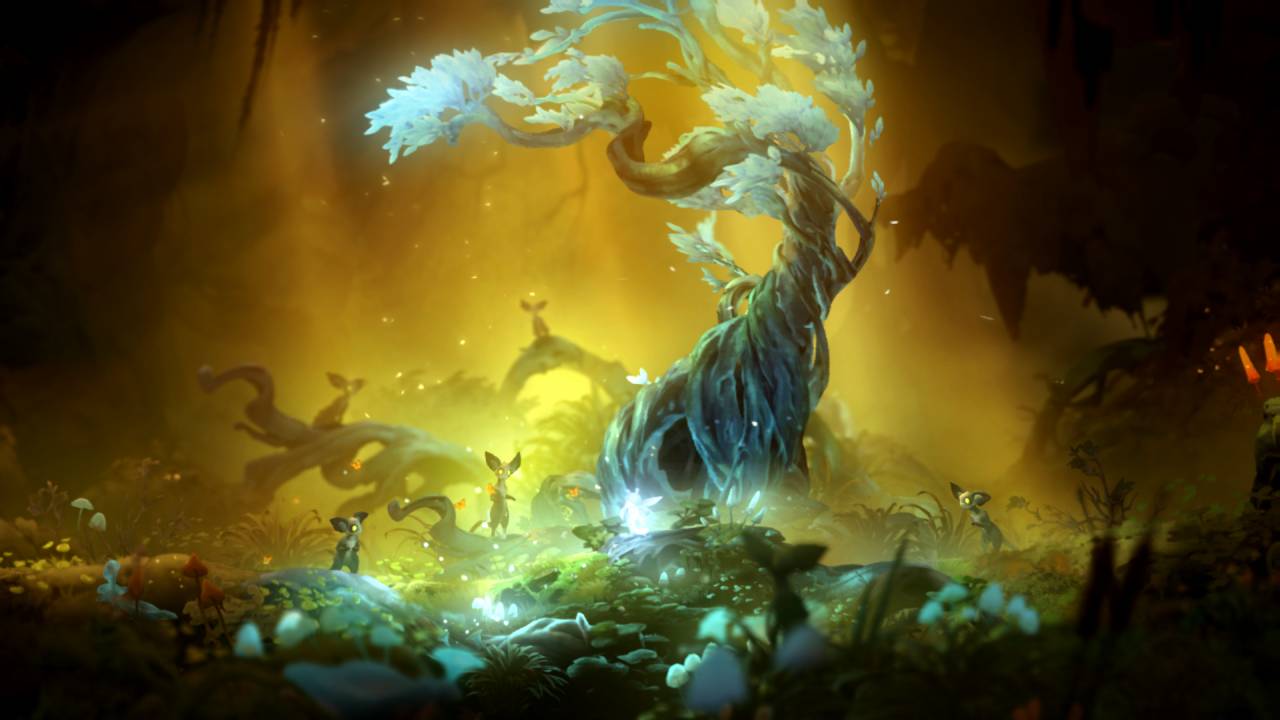 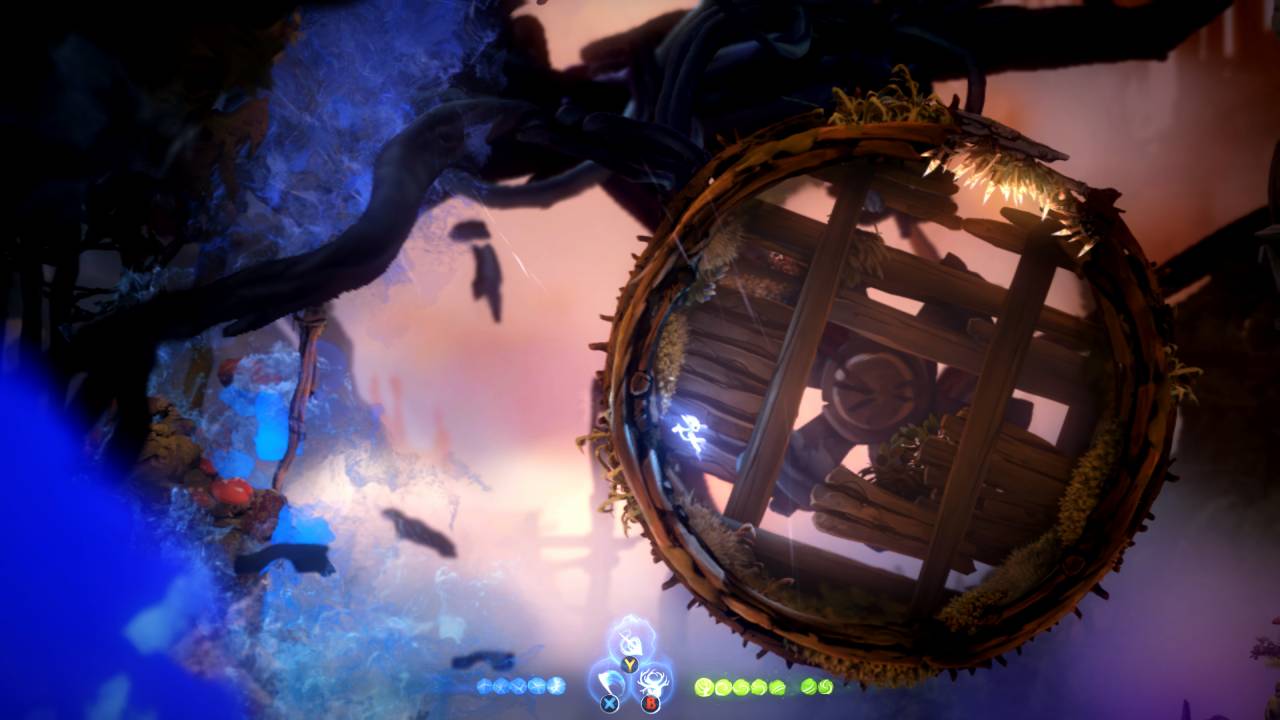