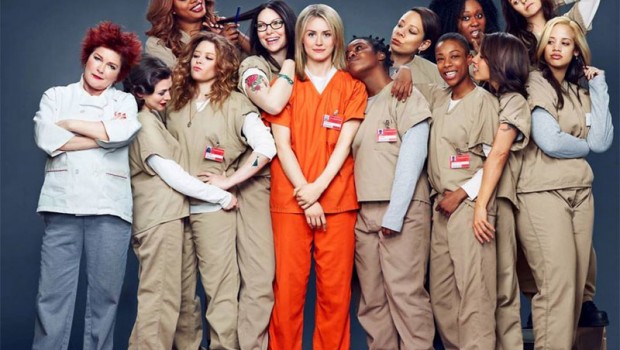 Orange is the New Black Season One DVD Review

Summary: It's powerful, funny and at times a little disturbing but all in all, it ticks all the right boxes for a great drama comedy series.

The popular Netflix TV series ORANGE IS THE NEW BLACK, a drama comedy has arrived on DVD in Australia that takes place in an American female prison. Created by Jenfi Kohan (WEEDS), Orange is the New Black definitely has a similar atmosphere but ironically this TV series is actually based on the autobiographical book by Piper Chapman, a woman who was incarcerated for just over a year due to supporting her ex-girlfriend drug dealer (Laura Prepon) in transporting money which happened over ten years ago. 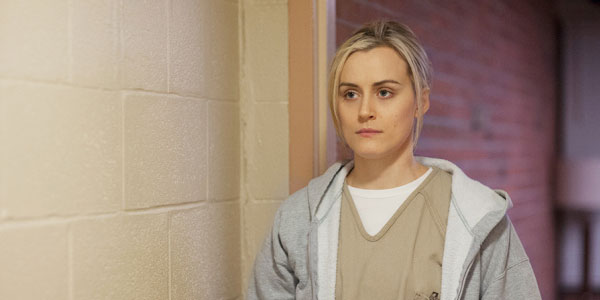 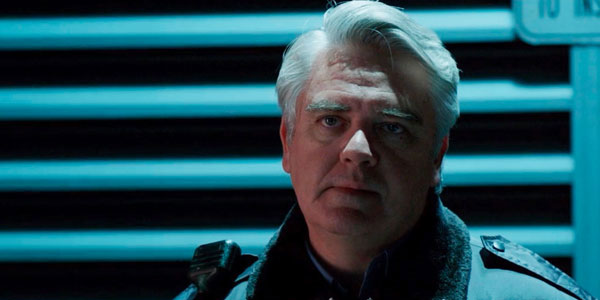 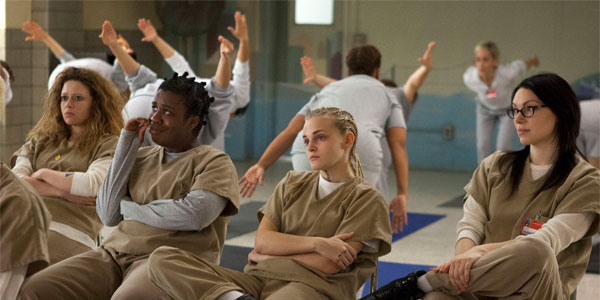 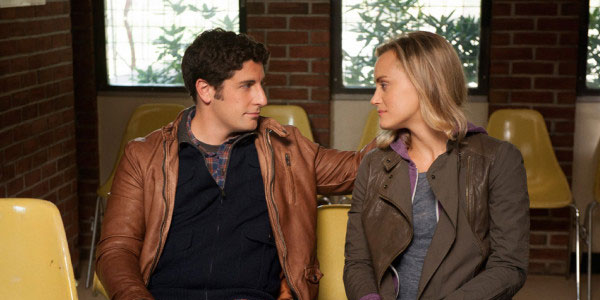 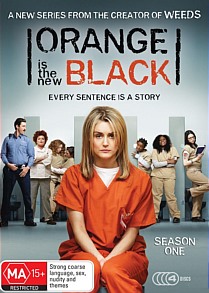