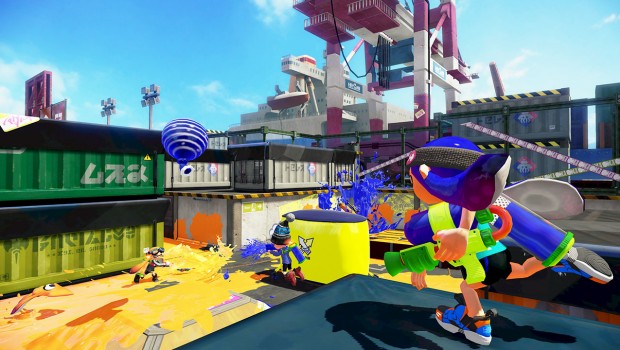 2nd June 2015 – During a short broadcast – a Nintendo Direct Micro – made by Nintendo of America last night, new game details and updates were delivered for both Nintendo 3DS and Wii U, including anticipated new releases coming both this year and in 2016. To catch the full presentation in all its miniature glory, the Nintendo Direct Micro can be viewed now via Nintendo of America’s website or YouTube. However, this is how today’s key announcements will impact Nintendo fans in Australia and New Zealand:

Nintendo 3DS and Wii U