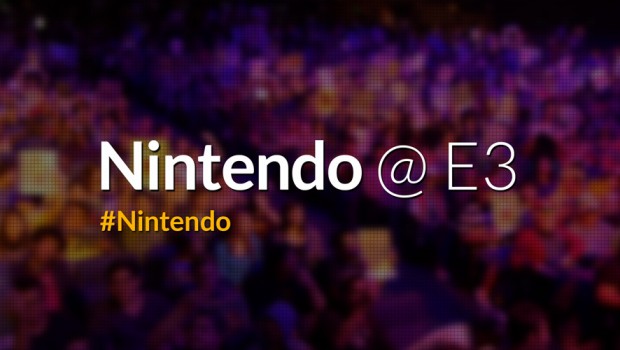 Nintendo’s E3 Events Bring the Show to You!

12th June 2015 – During the E3 2015 video game trade show in Los Angeles, Nintendo will be offering up a host of ways for fans in Australia and New Zealand to follow the action. From a series of Nintendo Treehouse: Live instalments, to the Nintendo Digital Event, the following play-by-play reference guide details Nintendo’s live E3 coverage:

Tune in to a special video presentation hosted by Masahiro Sakurai on Monday 15th June at 00:40 AEST (Sunday 14th June at 16:40 CEST in Europe). Check out the Super Smash Bros. website for details: http://www.smashbros.com/en-au/

A special instalment of Nintendo Treehouse: Live will preview all the action of the Nintendo World Championships 2015. The show runs approximately from 07:35 – 08:00 AEST on Monday 15th June and can be viewed via the E3 website – http://e3.nintendo.com.

For the first time in 25 years, a Nintendo World Champion will rise. Eight winners from regional qualifying events around the U.S. will meet eight invited competitors at L.A. LIVE in Los Angeles for a multi-round Nintendo game competition, but only one will be crowned the 2015 Nintendo World Champion. Watch the main event between 08:00 – 11:30 AEST on Monday 15th June via http://e3.nintendo.com.

Get Nintendo news about upcoming games and experiences straight from the source via the Nintendo Digital Event video presentation. Tune in to http://e3.nintendo.com 02:00 AEST on Wednesday 17th June for the live coverage (09:00 local time on Tuesday 16th June in Los Angeles).