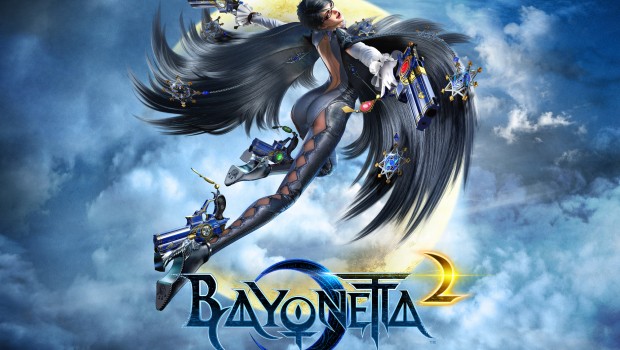 14th February 2014 – A whole host of launch dates and new game details for upcoming Wii U and Nintendo 3DS titles were revealed today as part of the first Nintendo Direct broadcast in 2014.

This Nintendo Direct put a spotlight on a selection of upcoming titles for Wii U owners. From 31st May, start your engines when Mario Kart 8 brings the family-favourite franchise to Wii U –  this time with Bowser’s minions on board as drivers! Today’s broadcast also delivered new footage of anticipated Wii U titles such as Bayonetta 2 by PlatinumGames, as well as the new game in development by MONOLITH SOFTWARE INC. Additional surprises on show were the announcement of NES Remix 2, bringing new retro challenges and a Luigi-themed spin on a cherished classic to Nintendo eShop, plus the reveal of Little Mac from the Punch Out!! series as a playable character in both Super Smash Bros for Wii U as well as its handheld sibling.

In addition to Super Smash Bros. for Nintendo 3DS, the Nintendo 3DS family of systems will continue to bolster its broad software line-up into 2014 with titles for all tastes and ages. Both Mario Golf: World Tour and Kirby: Triple Deluxe are set to tee off in May, while Yoshi is getting his own Nintendo 3DS XL Yoshi Special Edition* console to accompany the launch of Yoshi’s New Island on 15th March. Over on Nintendo eShop, underwater warfare has arrived in the shape of Steel Diver: Sub Wars, now available as a free download, while a different type of battle will take place in Pokémon Link: Battle!, available as a downloadable title from 14th March.

With more details on Game Boy Advance titles launching from April on Wii U Virtual Console, as well as star appearances by Donkey Kong, Professor Layton and Phoenix Wright all part of today’s broadcast, the year 2014 is set to offer a host of memorable gameplay experiences for owners of Nintendo systems. Today’s Nintendo Direct can be viewed in its entirety at:
http://www.nintendo.com.au/nintendodirect

Nintendo eShop on Wii U

o   Super Luigi Bros.: This is a full game based on a challenge from NES Remix. It contains all the levels from the Super Mario Bros. original game, only now it stars Luigi and requires players to navigate familiar levels in an unheard-of way – by running to the left! The game even incorporates Luigi’s signature high jump. It’s a fun new spin on a classic game.