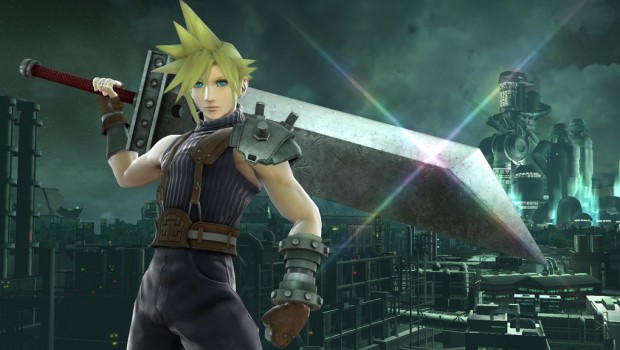 13th November 2015 – Nintendo debuted a new Nintendo Direct presentation today, revealing details about several new and upcoming Wii U and Nintendo 3DS games. Some of the exciting news included the reveal that iconic video game character Cloud from FINAL FANTASY VII will be added as a playable DLC fighter in Super Smash Bros. for Wii U and Nintendo 3DS. Other notable announcements included the reveal of The Legend of Zelda: Twilight Princess HD for the Wii U console, and news that the Pokémon games that started it all – Pokémon Red Version, Pokémon Blue Version and Pokémon Yellow Version – will launch with wireless communication functionality on Nintendo eShop for Nintendo 3DS family systems on February 27th. To view the Nintendo Direct video in its entirety, visit: http://www.nintendo.com.au/nintendodirect

Some of the highlights revealed in the presentation include:

Wii U and Nintendo 3DS

*Please note this figurine is not an amiibo.

Please note: A small selection of low res assets are attached. Stay tuned for a large range of additional assets that will be provided in high resolution via FTP. Additional links: