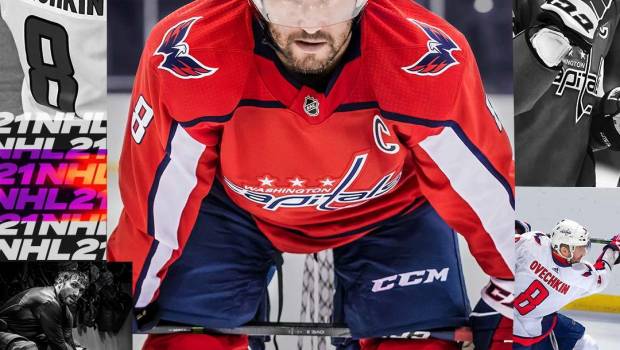 Summary: NHL 20 with some slight improvements...for better or for worse.

With NHL 21 the hockey swan song for current gen consoles, this last foray makes only moderate gains from years prior. Meaning – and unless you’re a hockey diehard – there’s little reason to jump into the full priced version of this year’s offering. NHL 21 is also yet another victim of the disjointed COVID sports season fiasco, meaning rosters (at present) are simply a mess.

Sadly, EA’s NHL barely evolves each year, with only the most discerning player apt to notice true gameplay improvement. To explain and akin to its predecessors, NHL 21’s online universe is where upgrades most evident, notably in new modes offered. In this instance, a mish mash of Hockey Ultimate Team (HUT) and NHL Threes (‘HUT Rush’), where players rewarded for fancy skill play in return for coveted HUT currency. HUT remains HUT. Pay to play, if that’s your thing. 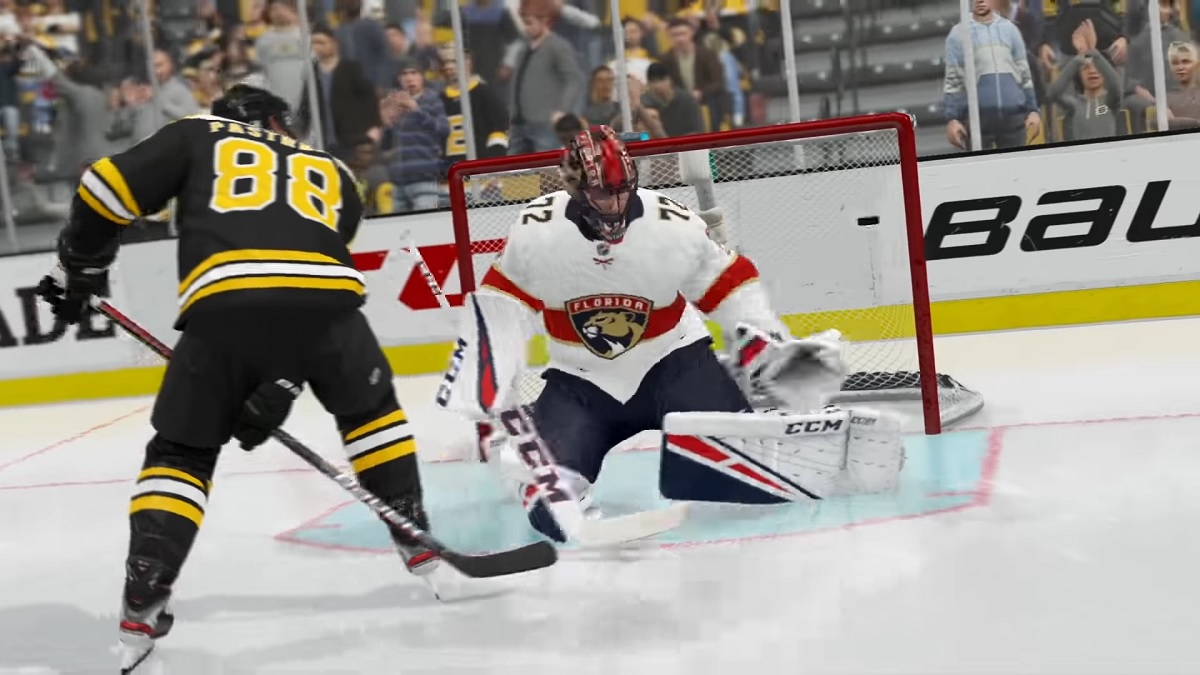 Be a Pro received an RPG style facelift, where player interview responses and action decisions impact team, brand and fan chemistry, respectively. This executes better on paper than practice, as the mode remains hampered by force fit gameplay to nest these options around. Playing Be a Pro is simply not fun; the ‘thrill’ of playing for an NHL team just doesn’t shine through (in comparison to The Show, NBA 2K). I tried to be the biggest egomaniac goalie on the planet to keep things interesting, but even that improved little in the way of immersion. Moreover, so much simming is needed to simply progress anywhere in Be a Pro.

Behind the curtain, NHL 21 offers the widest amount of player customizations yet, down to skating stride, posture, arm movement tendencies, and shot release. This presents as a nice suite of mad scientist options to truly make a player yours,  and – in my instance – the most awkward and arm flailing left defenceman on the planet. NHL 21 also offers all of the goofy hairstyles from the get-go, so no endless CHEL (online gameplay) grinding to customize coif. Gear, however, remains buried behind the CHEL leveling up grind.

Stated improvements in CPU AI are evident…but execute not as they should. Specifically, teammates will exhibit better on-man defense, but often become victims of blow-by’s and/or over commitment to a particular zone. Much of this stems from the still frustrating over-passing by CPU opponents, both too perfect and length short to simulate actual hockey.

Similarly, NHL 21 CPU defense forces players to heavily favor cross crease offense also breakouts up the middle or along boards, only. Yes, some new evasion/dekes are introduced (slips along boards, chip passes to split defenders, self passes off nets/boards), but they become negated by opponents always clogging lanes.

Speaking of dekes, NHL 21 introduces a trio of new highest-level difficulty deke moves…all pretty but near impossible to execute. With this being said, NHL 21’s tutorial mode does a very good job of teaching nearly all other aspects of NHL gameplay. It does not, however, explain hockey rules…so best to avoid this game if you’re truly new to the sport.

Goalie play is slightly improved, as there less canned animation but still poor integration between standup and butterfly styles. Goalies miss seemingly easy shots (especially from far away) when stuck transitioning between these two styles, while – in other instances – make unbelievable (‘desperation,’ per EA) saves by simply facing a shooter. Playing goal remains arguably the greatest disappointment in the NHL series, as there so much that could be done with this option, but – now in its final version for the PS4/Xbox One – goalie movements are still sluggish. Getting to the bench on delayed penalties, for instance, remains too difficult. Unnecessary rebounds still plague human controlled goalies…albeit not CPU ones. This saddens me. 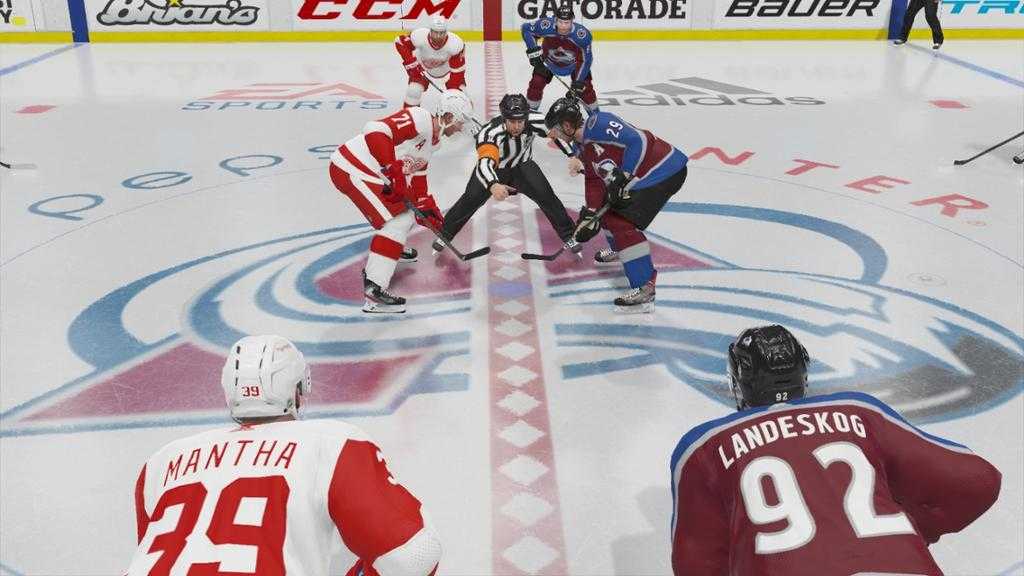 Perhaps the biggest ongoing foible of the NHL series is that EA remains confused over which audience to cater to. Arcade modes are too over-the-top, simulation friendly ones cumbersome. Five-hole goals, defenceman body positioning, offensive zone cycling, goalie puck play remain conspicuous absences. These, of course, are stalwarts of actual NHL games, but remain missing to this day in the NHL videogame series. Online battles are therefore near-exclusively won via cheating deke moves and cheese shots versus skill. And those kids from Canada find them fast.

This isn’t to say NHL 21 is a bad game. Au contraire: it plays the best of the series thus far, and so many of the irritating audio-visual bugs of years past are gone. (Note: Be a Pro had the wrong on-screen name for my goalie and/or Franchise mode wouldn’t allow editing of my own lines in lieu of the rest of the league.) For once, launch day glitches don’t serve as heavy buzz killers. Also, NHL 21 looks and sounds terrific. Stadiums, player models, lighting, menus, music and sound effects sparkle. Commentary remains solid, and there exponentially more pronounceable names to give your created player. Finally, player movement is just a bit tighter from 20, and goalies noticeably more fluid when taking angles.

My biggest criticism is it took five plus years to produce this level of finished product, and 21 so little removed from 20. The same critique is arguably appropriate for every AAA sport title of the PS4/Xbox One. Not one truly advanced the genre during this console generation.

The best of the series but with little improvements over its predecessors, NHL 21 is a respectable hockey send-off for modern consoles. Per prior, NHL still looks and sounds great, but remains hampered by AI and identity shortcomings.