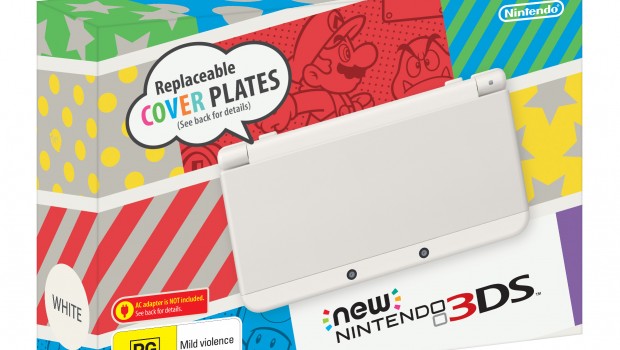 These new consoles will enhance the user experience with new additions such as the “super-stable 3D” function which provides players with a more comfortable 3D gaming experience. The console is able to recognise the user’s face using the inner camera and automatically adjusts the angle of 3D display if your head or the console is moved during gameplay. The new C Stick, ZL button and ZR button which have been added will enhance the play controls of the existing Nintendo 3DS hardware in compatible titles, and the new “NFC feature” which is built- in for these consoles will enable the use of amiibo in compatible titles when they are released in the future.